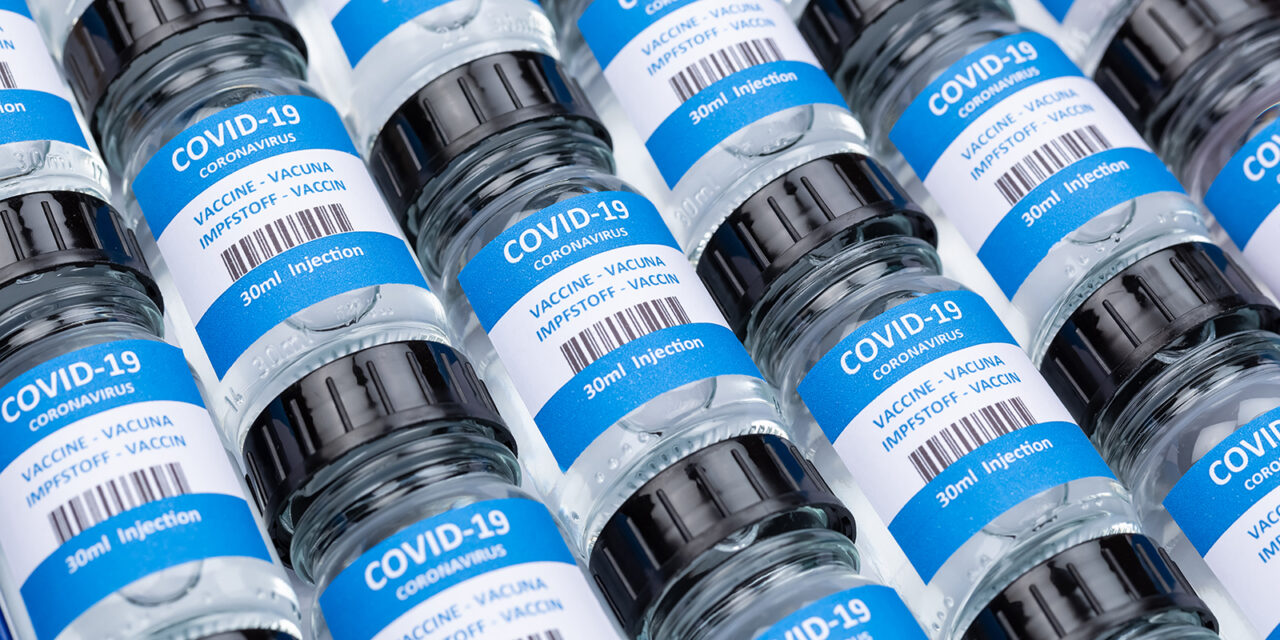 'This bill isn’t about protecting workers. This bill is a giant charade in a political stunt.'

The Florida House, after a bitter partisan debate — ranging from accusations President Joe Biden is a tyrant to assertions Republicans are hypocritical and not serious about a deadly pandemic — on Wednesday passed a bill aimed at blocking COVID-19 mandates.

The bill passed 78-39 with most Democratic members opposed. They called it bad public policy proposed to give Gov. Ron DeSantis a political victory in his ongoing dispute with the Biden administration.

“This bill isn’t about protecting workers. This bill is a giant charade in a political stunt,”  said Rep. Andrew Learned, a Democrat from Brandon. “We all know that. We have been here all week debating this in a way that is only prolonging this pandemic and making it  harder for us to get shots in arms and dollars in people’s pockets so we can get on with our lives.”

At least one Republican member, Rep. Anthony Sabatini, said the bill didn’t go far enough. Sabatini called the bill a good first step but said thousands of people had lost their jobs, and the bill provides them no remedy.

HB 1B prohibits private employers, as well as public schools and local governments, from mandating COVID-19 vaccinations for their employees. The proposal is a blanket ban for public employers, while private companies would not require vaccinations unless they offer five opt-outs, including exemptions for religious and health reasons, such as pregnancy.

Private employers that violate the law would face steep fines and investigations by Attorney General Ashley Moody. Employers with fewer than 100 employees can be hit with $10,000 fines, while larger employers could face $50,000 fines.

“We’re going to strike a blow for freedom,” DeSantis said as the Legislature rolled out four identical bills. At press time, the House had passed all of them: HB 1B; HB 3B, HB 5B and HB 7B.

But Democratic Rep. Geraldine Thompson said people aren’t free to do as they please and warned the rhetoric could be polarizing.

“I am hearing words like ‘individual freedom,’ ‘liberty.’ We don’t have an absolute right to individual freedom and liberty,” she said. “If you want to travel by air in this country, you go through (the Transportation Security Administration). You give up individual liberty and freedom,” she said.

“This is not a charade. It’s not a stunt. It’s not a ‘LOL.’ It’s not all the other things we’ve heard on the floor,” Byrd said. “It is about respecting individual liberties and the right of that smallest minority to make a decision for themselves as to what is best. That is why I support this bill, and it’s why I urge all of you to support it as well.”

In addition to precluding employer vaccine mandates, HB 1B also amends the “Parents’ Bill of Rights,” the Legislature passed in 2021 to codify an emergency rule from the DeSantis administration that gives parents the right to decide whether their children wear masks at school.

The Committee to Protect Health Care and Democrats have criticized the Session as a way to appeal to DeSantis’ Republican base.

But other groups also have flagged concerns with HB 1B, including the National Federation of Independent Business Florida, which has challenged the Biden administration’s rules in federal court, as well as the elder living industry group Leading Age Florida. Leading Age Florida expressed fear the anti-vaccine mandate conflicts with rules issued by the Centers for Medicare and Medicaid Services that require facilities that rely on federal Medicare or Medicaid dollars to vaccinate their staff.

But Rep. Jenna Persons-Mulicka, a Fort Myers Republican, said she has heard from businesses who support the bill because it will give them options.

Pensacola Republican Rep. Alex Andrade, who supported the bill, said there needed to be a return to civility.

“You can disagree on policy all day long, but stop telling me I have blood on my hands because I disagree with you. We need to start respecting the human dignity, the individual liberties of Floridians. For the past year, what I’ve seen is condescension, vilification,” he said.

“To say it is out of line to draw that line, gosh,” he said. “I lack the words to describe how this virus has been politicized by people who decry the politicization of this virus.”

nextLast Call for 11.17.21 — A prime-time read of what’s going down in Florida politics