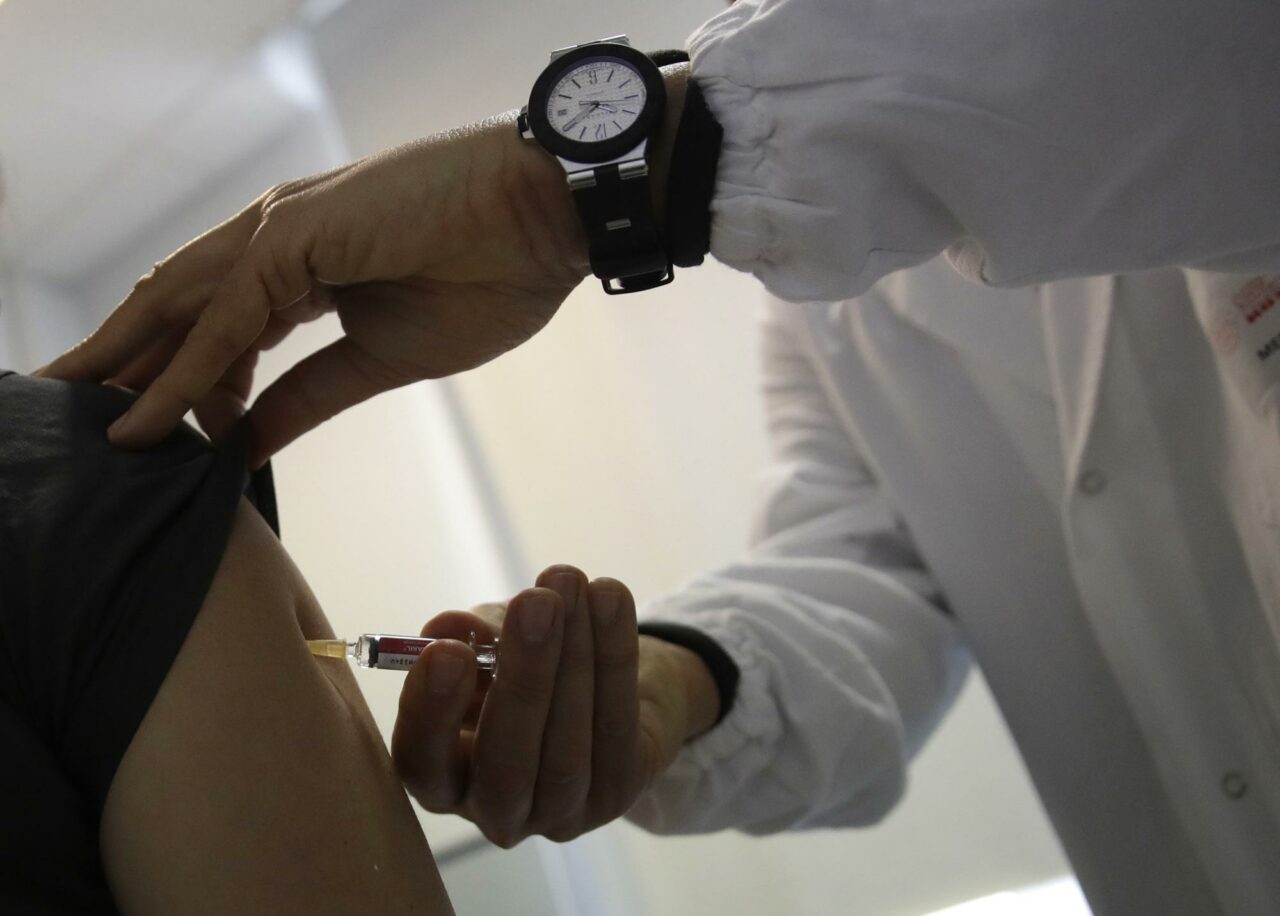 'No one in America gets to be king for a day.'

The House voted Wednesday to limit the emergency powers of the state Surgeon General.

Under a bill passed in 2002, lawmakers granted the state Surgeon General several emergency powers, including the authority to mandate vaccinations “by any means necessary.”

The proposal would eliminate the vaccine mandate power and leave remaining powers untouched — allowing the Surgeon General to forcefully examine, test, treat and quarantine an individual during a public health emergency. The Surgeon General is an appointed role.

The proposal is among a handful on the agenda during a five-day Special Session dubbed “Keep Florida Free.”  The Session, ordered by Gov. Ron DeSantis, aims to thwart COVID-19 vaccine mandates in Florida.

DeSantis and Republican leaders have gone to great lengths throughout the pandemic to undermine federal and local health mandates. Many mandates, they argue, violate individual liberties.

“This is simply a bill to say that executive authority is not limitless,” Andrade added. “No one in America gets to be king for a day.”

Outnumbered Democrats, meanwhile, have little power to stop — or even shape — the proposals. Many blast the Special Session as a political stunt.

“We are devolving into making sure we are taking care of our political health, not our public health,” Democratic Rep. Kelly Skidmore said.

They also blast the proposal as short-sighted and dangerous to Floridians. The Special Session, they add, is unneeded as a state Surgeon General has never used the power before.

nextCan SD 19 lines shift to only Hillsborough and still remain a minority district?