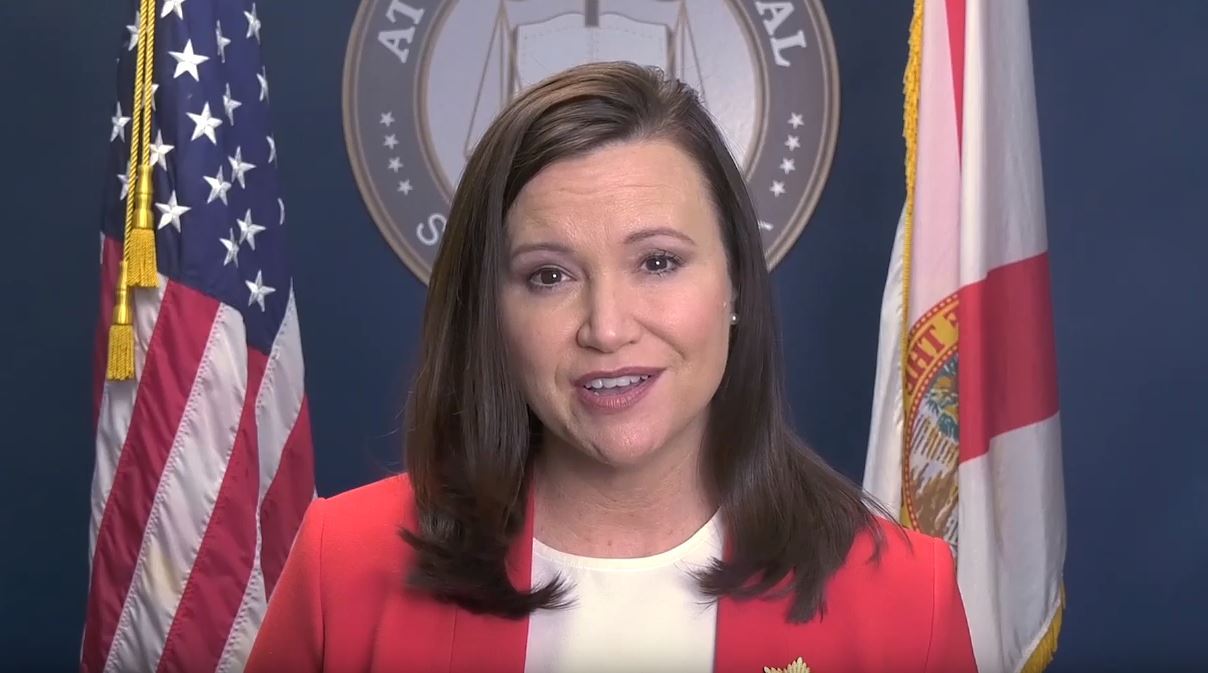 Florida is asking a judge to block a vaccine mandate from President Joe Biden‘s administration that calls on health care providers reliant on millions in federal aid to impose mandates for their employees.

The state filed its legal challenge late Wednesday in a federal court in Pensacola, the same day the Florida Legislature passed a quartet of bills designed to blunt vaccine mandates placed on private companies.

“For a myriad of reasons, many health care workers in Florida will refuse the vaccine and be forced into unemployment, triggering a cascade of harmful effects across the state,” Florida Attorney General Ashley Moody wrote in her filing. “Healthcare staffing rates will plummet, especially in rural areas.”

If the court does not issue a preliminary injunction banning the mandate by Dec. 6, Moody’s office asked the court to issue a temporary restraining order.

Any health care provider that receives federal Medicaid or Medicare dollars is required to vaccinate its staff in order to continue to receive the vital funding. Medicaid covers the poor, elderly and disabled and is administered by state and federal governments. Medicare is a federal health insurance program for seniors and people with disabilities.

Florida lawmakers on Wednesday passed a bill that would block private companies in the state from imposing vaccine mandates without offering several exemptions for employees. But Mary Mayhew, the head of the Florida Hospital Association, has already said her members would still follow the federal rule even though they could wind up getting fined by the state.

Sen. Danny Burgess, the sponsor of the bill dealing with vaccine mandates, acknowledged on the floor the federal rule would trump state law unless the CMS rule was knocked down by a court.

In its suit, the state alleges that the Biden administration did not follow procedural requirements which include consulting with appropriate state agencies before issuing the mandate. Nor did CMS post the proposal so people who are impacted by it can comment. The suit also alleges that the vaccine mandate exceeds the agency’s statutory authority.

“Fortunately, the law is on our side and Florida has an Attorney General who is not afraid to push back against unlawful federal overreach,” Moody said in a prepared statement announcing the suit. “I filed a challenge to end the CMS vaccine rule — to protect doctors, nurses and other medical professionals, as well as the stability of the entire health care industry, against this power-hungry administration’s unlawful mandate that forces Floridians to choose between providing for their families and their health care autonomy.”

Gov. Ron DeSantis has made headlines battling the Biden administration throughout the pandemic including the administration’s vaccine mandates. DeSantis has taken a two prong approached on the vaccine battle: passing new state law that blunts the impact of the federal vaccine mandates (which he signed into law Thursday) and challenging the federal vaccine requirements in court.

“I told Floridians that we would protect their jobs and today we made that the law. Nobody should lose their job due to heavy-handed COVID mandates and we have a responsibility to protect the livelihoods of the people of Florida,” DeSantis said in a prepared statement. “I’m thankful to Attorney General Ashley Moody for fighting against unconstitutional mandates and for joining me in standing up for freedom.”