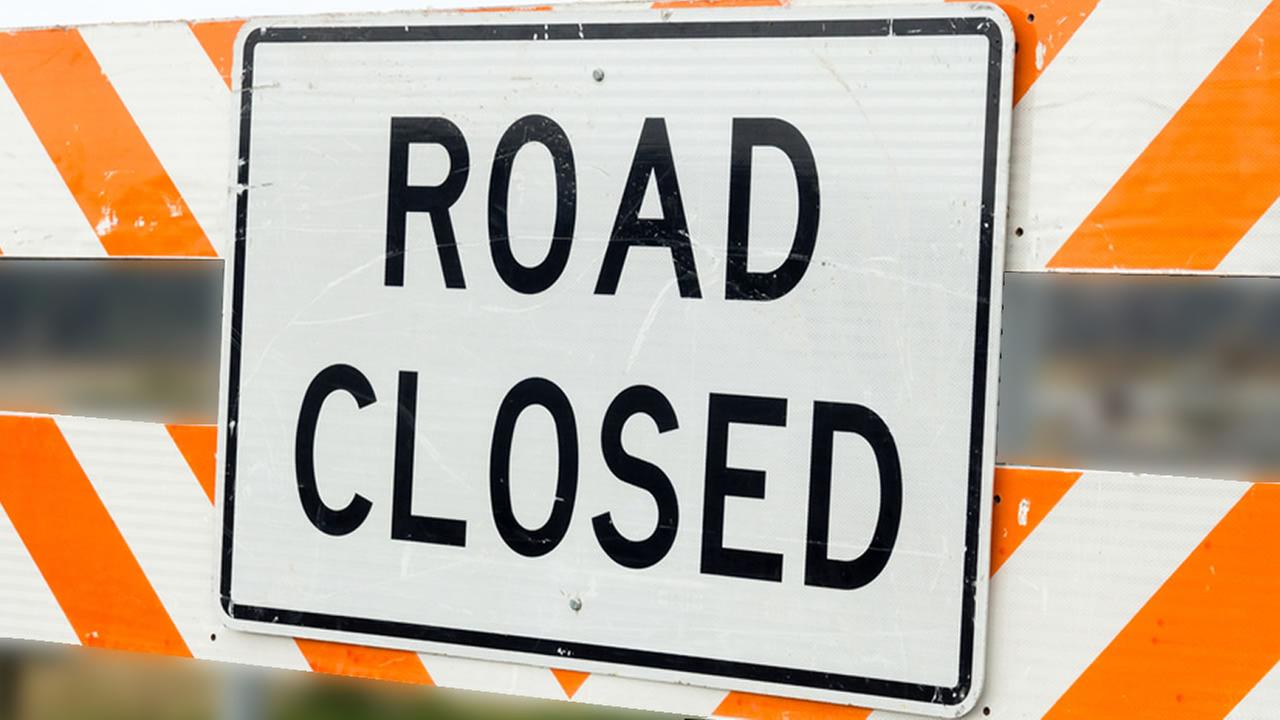 About 26% of the county’s roads are in poor to serious or failed condition.

The Hillsborough County Commission has approved the use of $40 million from the American Rescue Plan Act to improve about 285 lane miles of roadway throughout the county.

The federal funds will be used to resurface eight major roadway corridors as well as 89 neighborhood roads and to repair 32 roadways throughout the county. The board approved the list of projects at Wednesday’s Commission meeting.

The board initially planned on using $35 million of the funds for the roadway projects. However, during the meeting, the board added an another $5 million to the funding for additional projects. The approved projects come from more than $103 million the county received from the American Rescue Plan.

County staff is in the process of procuring contractors by starting the bidding process.

Despite the plan receiving unanimous approval, Commissioner Kimberly Overman emphasized the allocation of the projects, saying the plan needs to prioritize equity and inclusion, especially with the impact of the pandemic on vulnerable communities.

“Our job is really to look at how we choose to invest in our communities,” Overman said, pointing to Waters Avenue, which did not make a list.

The area slated for the most projects is south Hillsborough District 4, which accounts for the largest land area of all the County Commission districts. District 4, represented by Commissioner Stacy White, makes up 42% of the overall lane miles addressed in the projects, according to a presentation from the meeting. That’s in line with the percentage of overall lane miles in the District, making up 40% of the county’s total lane miles.

Currently, an estimated 26% of the county’s roads are in poor to serious or failed condition, or more than 1,200 miles, John Lyons, the assistant county administrator, said at the meeting.

The commission hopes the improvements increase safety and mobility across the county.

The eight major roadway corridors slated for resurfacing with ARPA funds include:

There are 121 more resurfacing and road repair projects included in the ARP funding.