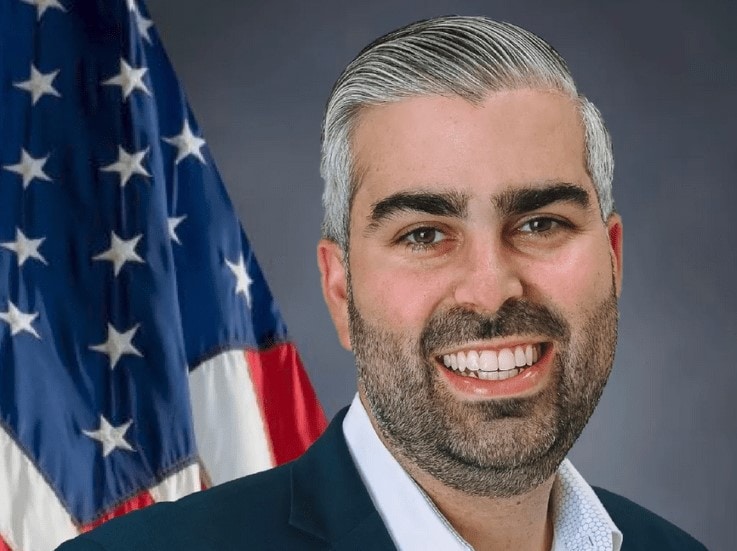 Republican Rep. Anthony Rodriguez raked in more than $151,000 in October as he battles for a seat on the Miami-Dade County Commission.

Rodriguez is competing against Martha Bueno, a Libertarian, for the open District 10 seat on the County Commission. Bueno raised just $250 total in October, keeping her well behind Rodriguez’s well-oiled fundraising machine.

Rodriguez pulled in plenty of cash from institutional players in the Florida political scene, built up during his past few years of service in the House. A Stronger Florida, a political committee tied to the consulting firm Rubin, Turnbull & Associates, poured in $10,000 to Rodriguez’s committee, A Bolder Florida.

LSN Partners and Llorente & Heckler each added another $6,000 — courtesy of a $5,000 donation each to Rodriguez’s committee and another $1,000 contribution to his campaign account. Florida East Coast Industries and the American Federation of State, County and Municipal Employees also contributed $5,000 apiece.

Rodriguez raised more than $100,000 overall through his committee alone. He also added just under $51,000 to his campaign account.

The majority of that latter total came via the real estate and legal sectors. Real estate firms donated nearly $17,000 to Rodriguez, while attorneys and law firms added close to $10,000.

Still, Rodriguez is sitting on more than $724,000 between his campaign and committee accounts. Bueno, who also grows hemp and is a supporter of legalizing cannabis, retains less than $7,500.

Rodriguez is leaving the House early to pursue the open District 10 seat. Rodriguez will complete his second term during next year’s upcoming Session before resigning and fully transitioning to his County Commission campaign.

Commissioner Javier Souto currently holds the District 10 seat, but is barred from re-election due to term limits. The district sits just northwest of Kendall in unincorporated Miami-Dade.

Candidates and political committees faced a Nov. 10 deadline to report all financial activity through Oct. 31.