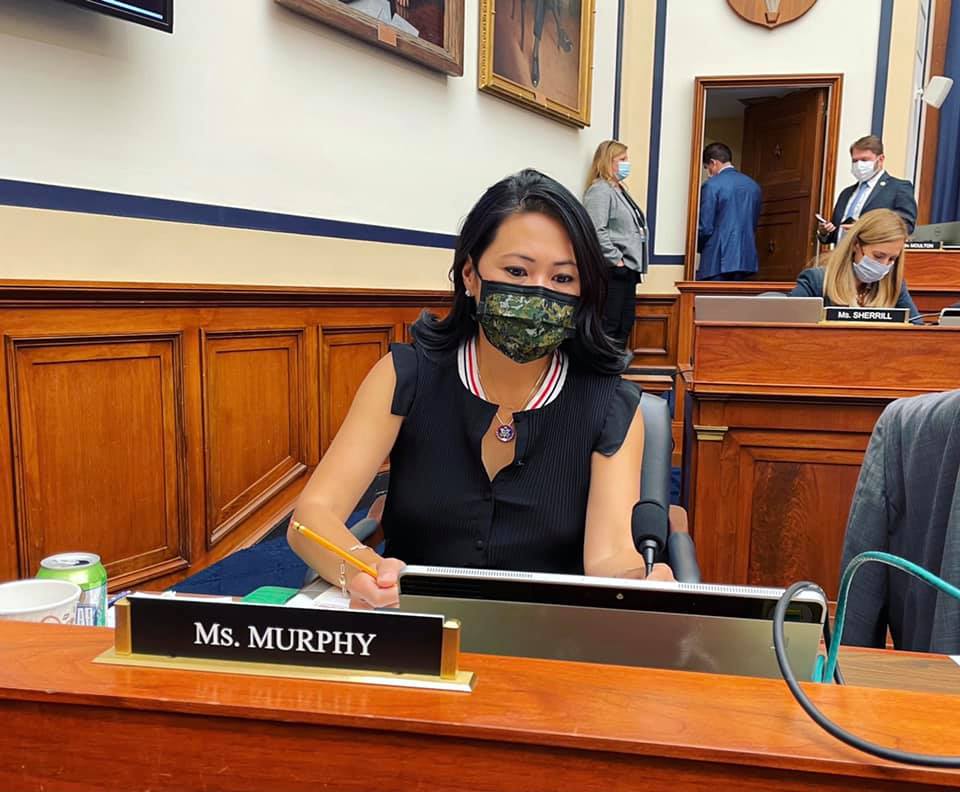 The Winter Park Democrat had initially opposed the Build Back Better bill.

U.S. Rep. Stephanie Murphy’s  vote that helped push President Joe Biden’s Build Back Better bill through the U.S. House prompted a campaign against her and 14 other congressional representatives hours after the legislation passed.

Americans for Prosperity is targeting Democrats in swing districts like Murphy’s with an ad building on reports of the worst inflation increases since 1990. They are asking people to “stop the spending spree” and contact Congress so the $2 trillion bill never makes it to Biden’s desk and dies in the Senate.

“Prices have skyrocketed. Families feel it every day,” intones a male narrator as a shopping cart goes down an aisle and digital numbers on a gas pump get larger.

AFP has a new name for it.

“Congresswoman Murphy just voted for the Biden-Sanders plan that will make things worse — trillions in government waste,” the narrator continues.

What Vermont’s Sen. Bernie Sanders had to do with the legislation is not explained in the ad.

Nevertheless, this bill will do nothing to solve the problems Floridians who are struggling to pay grocery bills are facing, said AFP Florida Director Skylar Zander in a news release accompanying the announcement of the “End Washington Waste: Stop the Spending Spree” campaign.

“This package will further increase costs for hardworking Americans and create additional barriers,” Zander’s statement reads. “Rep. Murphy deserves to be held accountable for failing to listen to her constituents, who repeatedly stressed that they do not want this bill that will only exacerbate the challenges they’re facing daily.”

Initially, when the bill’s price tag was at $3.5 trillion, the influential moderate had announced she would vote “no,” but her mind was changed.

“I believe there are too many badly needed investments in this bill not to advance it in the legislative process. I will work with my Senate colleagues to improve this bill, and I hope to vote on — and enact — a more streamlined version of the bill once it returns from the Senate,” Murphy said.

An AFP spokeswoman said her organization is planning a “seven-figure” spend to get the ad about Murphy and her Democratic colleagues on digital news platforms and social media. She said the number of Congress members AFP targeted Friday could increase beyond the initial 15 after the initial wave.