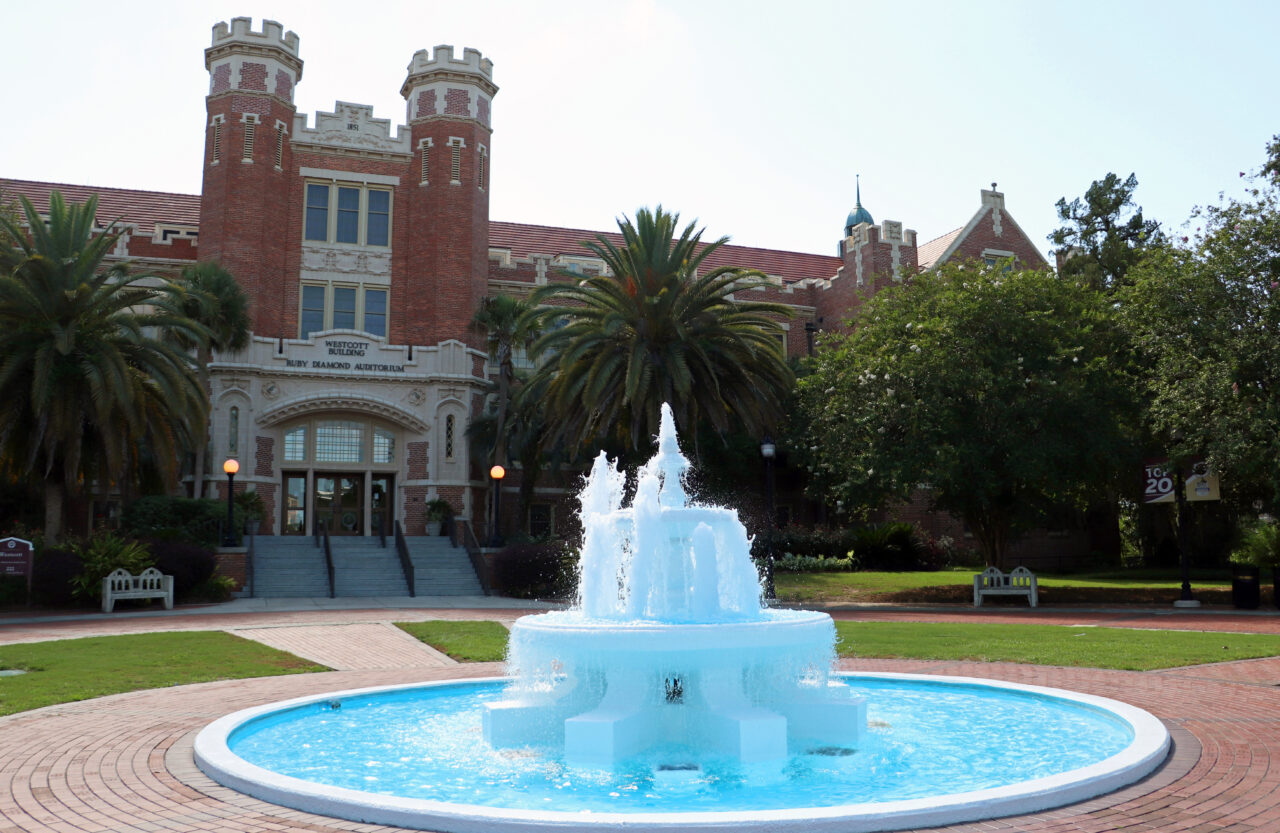 'The safety and well-being of UWF students in the classroom and online is the highest priority for the university.'

A Florida university confirmed Friday it will not employ next semester a former Florida State University professor who took a job there teaching after he was found guilty of sexual misconduct with students. It also said it was exploring how to overhaul its hiring practices to avoid similar issues in the future.

The University of West Florida in Pensacola said it had been unaware of the investigation at Florida State into Ross May, 38, when it hired him part-time to teach two online classes after FSU had fired him. The university said in a statement it was reviewing how it examines the backgrounds of its instructors.

“The safety and well-being of UWF students in the classroom and online is the highest priority for the university,” spokeswoman Brittany Sherwood said.

May, the former associate director of FSU’s Family Institute, was among three FSU professors identified earlier this week who FSU had determined committed sexual misconduct in separate incidents with students. It fired May, suspended another who resigned a few months later, and allowed a third to remain on the job. The most recent investigation concluded over the summer.

FSU fired May over allegations he pressured a student to get drunk, hugged her “in a forceful way” in a photograph, and bet another student $50 he could have sex with her by the end of the semester. The incidents allegedly occurred during 2019, and the investigation was completed in May 2020.

May did not immediately respond to an email inquiry about UWF’s statement.

May said previously that he had agreed to leave FSU but called its investigation conclusions unfounded. “I honored their decision, and I was satisfied with vacating my position.” He added, “As someone who has spent considerable time trying to empirically understand the process of forgiveness, I apologize to anyone that might have felt slighted during the investigation, and I wish them well in their endeavors.”

For new hires, the university verifies employment and educational references and checks for criminal convictions, Sherwood said. It does not check to see whether applicants with previous college teaching experience have been the subject of Title IX investigations by their former employers.

Florida State faced widespread criticism earlier this year after new disclosures over its handling of a case against another professor, who was accused of an inappropriate sexual relationship with a visiting female international student.

The professor – who had already been counseled about sexual misconduct involving students in 1991 and 2005 – retired last year before FSU investigated the latest allegations, and the school dropped the case.

Responding to this week’s reports about the three professors, FSU said Friday that sexual misconduct was not tolerated and said there were many ways for people to report concerns. Until this week, the formal investigations were all previously undisclosed, and FSU had made no announcements about the investigations.

“As was demonstrated in these cases, it is important that possible violations of the university’s sexual misconduct policy are promptly reported so that the university can take immediate and appropriate action,” FSU spokesman Dennis Schnittker said.

Produced by Fresh Take Florida, a news service of the University of Florida College of Journalism and Communications. The reporter can be reached at [email protected].