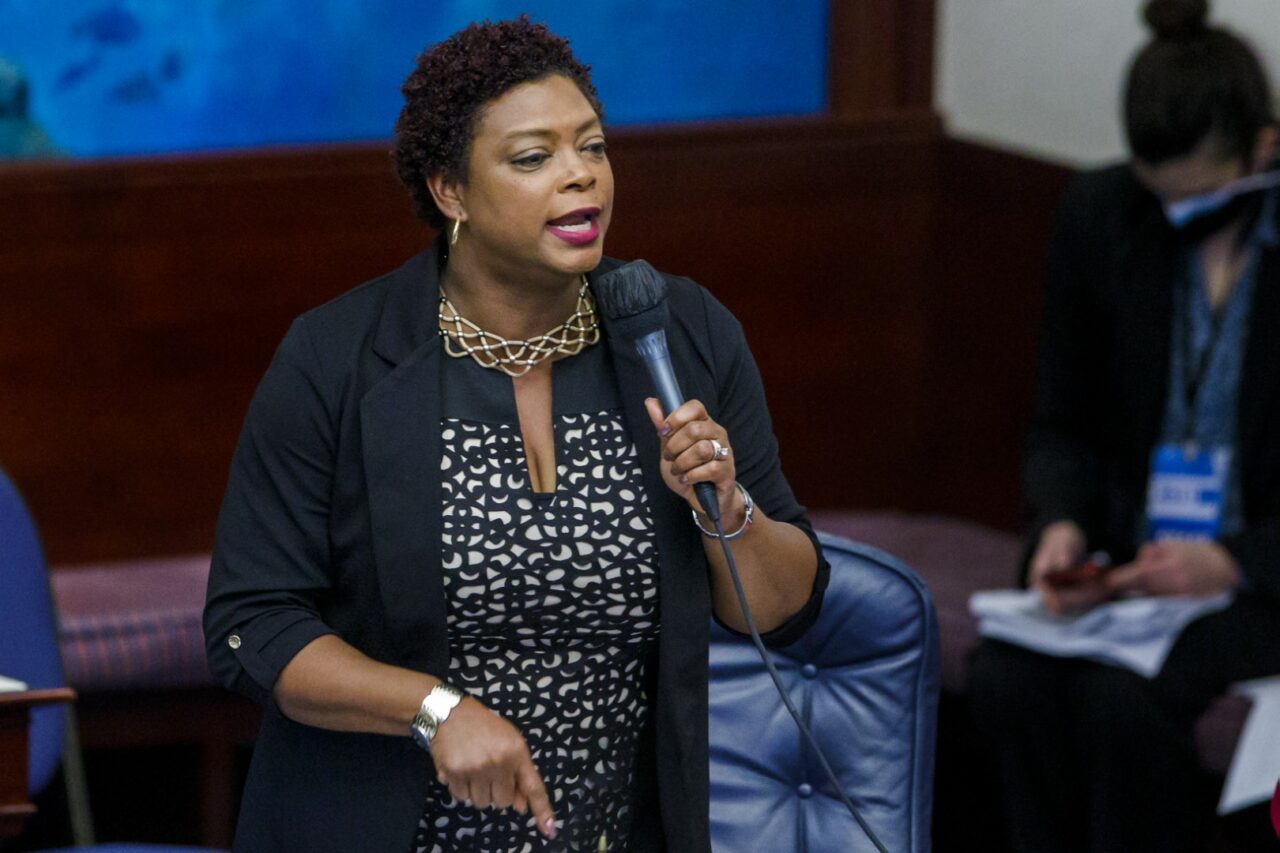 Davis says she's the 'real Democrat' in the field.

Ruth’s List, which is dedicated to electing pro-abortion rights women, has endorsed Davis before. With the third-term Jacksonville Democrat now in a competitive Senate Primary, the group renewed its endorsement.

“Tracie is the candidate that will truly stand for her community and fight to protect our values in the state Senate,” said Lucy Sedgwick, CEO & President of Ruth’s List Florida. “She will continue the tradition of strong pro-choice leadership in Tallahassee on behalf of Duval County and we couldn’t be more excited to lend our early support to her race.”

“Ruth’s List is an incredible and distinguished organization with a strong track record of empowering and electing strong women leaders across our state. It is an honor to receive their endorsement for a third time, and for their support as I advance my career in public service. I look forward to working with them as the next State Senator from SD 6 to ensure that women’s rights — including reproductive rights — are respected and upheld in Tallahassee,” Davis added.

Davis is running as a “real Democrat” in the race to succeed her political mentor, incumbent Sen. Audrey Gibson. While Davis’ opponent, Jacksonville City Council member Reggie Gaffney, is much more ideologically flexible than Davis, he currently is dominating the fundraising race.

Davis, who entered the race in October for what will be an open Senate seat next year, reported raising $45,575 for the month. Of that, $10,000 was a personal loan.

Gaffney, meanwhile, had more than $298,000 in his political committee as of the end of last month, with another more than $86,000 in hard money.

Both candidates have won more than they have lost in their political career.

Gaffney won a close election in 2015 and breezed to reelection four years later.

After losing a 2015 race for Duval County Supervisor of Elections, Davis was first elected in House District 13 in 2016 after losing that Primary, replacing indicted Rep. Reggie Fullwood as a candidate at the last moment and winning the General Election. She subsequently won reelection in 2018 and 2020 without a serious challenge.

Though maps for 2022 are not finalized, there appear to be few changes in Senate District 6 in the draft maps under consideration in the Florida Senate.

Thus, SD 6 will likely continue to perform Democratic, and the August Primary will likely decide the winner. A Republican last made the ballot in this district in 2012.

Two other candidates are active. Democrat Brooklyn Owen filed in January and has never reported fundraising activity. Republican Binod Kumar has filed reports that indicate no fundraising since he launched his campaign in July.

previousOfficial: More than 90% of fed workers got shots by deadline