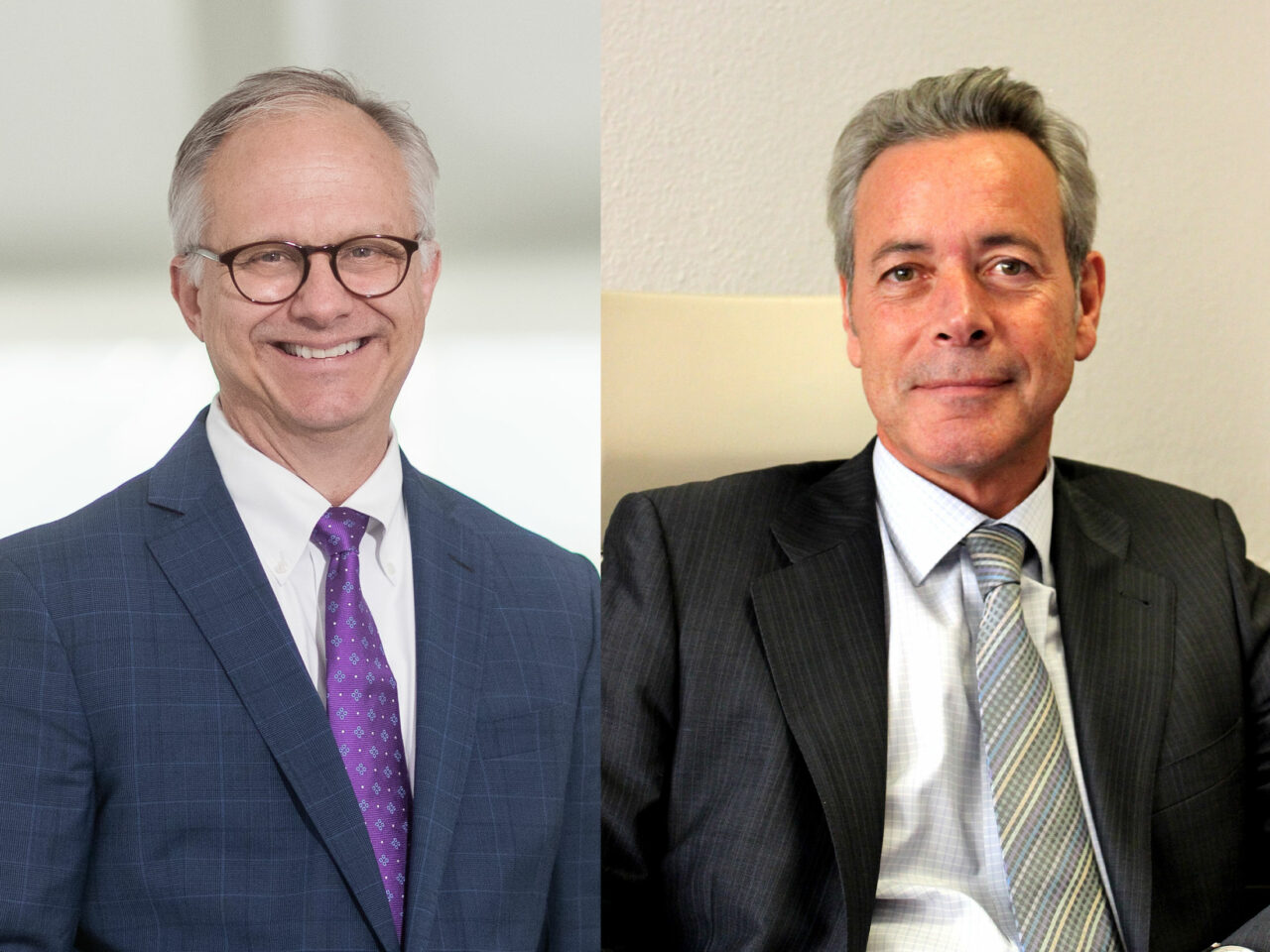 The agreement is the latest in a series of partnerships between Florida Poly and Fulbright member nations.

Florida Polytechnic University has signed an agreement with the U.S.-Spain Fulbright Commission to expand educational opportunities for American and Spanish scholars.

This new agreement will allow teaching and research faculty from Spain to further their work at Florida Poly. Senior scholars will work with faculty members and students in lectures, discussions and other formats.

“This agreement helps us provide more opportunities for our students to gain the global perspective that will help them succeed when entering the workforce,” Avent said in a statement. “This increases our international stature while also offering excellent academic enrichment for scholars both here and abroad.”

Alberto López San Miguel, the executive director of the Fulbright Commission in Spain, said the partnership will provide an excellent pathway for the advancement of knowledge.

“We are looking forward to a collaboration that will provide Spanish scholars with a very enriching research opportunity, fasten ties between Florida Poly and Spanish institutions, and surely render as many success stories as it already has for Fulbrighters from many other countries,” he said in a statement.

The agreement with Fulbright Spain is the latest in a series of partnerships between Florida Poly and Fulbright member nations. The University has existing agreements with Canada, Australia, Luxembourg and Belgium. It has also hosted Fulbright Scholars from Iraq and Germany.

The University can begin hosting Spanish scholars in the fall of 2022, Mustapha Achoubane, associate director of international relations at Florida Poly, said in a statement.

“Fulbright is our strategic partner. The common denominator between Florida Poly and Fulbright is academic excellence,” Achoubane said in a statement. “Hence, it is natural that Fulbright Scholars choose Florida Poly as their home institution.”

The international Fulbright Program, which is led by the U.S. Department of State, works with more than 160 nations around the globe to increase educational and cultural exchanges to study, learn and pursue academic and professional projects. Since its inception in 1946, the program has created pathways for learning for more than 400,000 scholars.