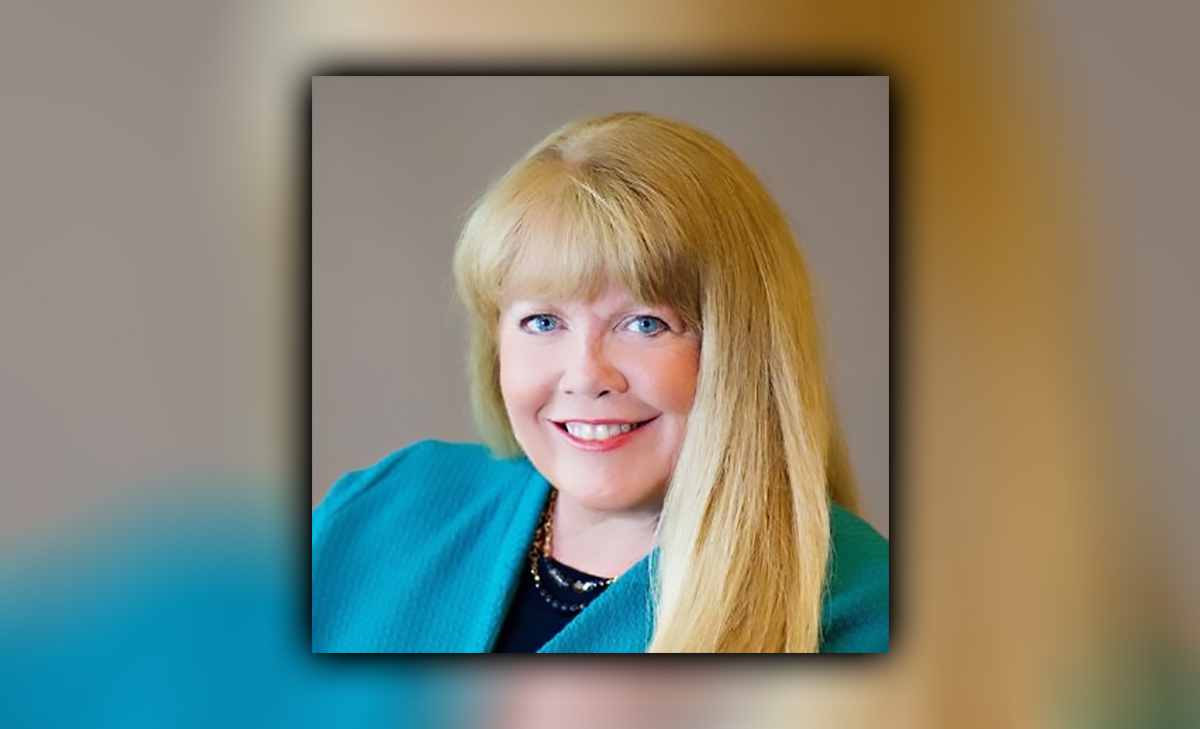 The Florida Municipal Communicators Association recently held its annual conference, where it elected new officers and doled out awards to some of the top communications professionals in city halls across the state.

FMCA, founded in 2018, is an organization made up of communicators who educate, guide and support communication efforts in Florida’s cities, towns and villages.

Vitraelli, a marketing specialist for the City of Oldsmar, replaces outgoing President Josh Taylor, communications manager and public information officer for the City of North Port.

“As a founding member of FMCA and its Board of Directors, I’ve been with this association from the very beginning. I’ve seen us grow and achieve what we once thought to be ambitious goals and far-off milestones, only now to view them as stepping stones toward greater aspirations,” Vitraelli said.

“So, it’s truly an honor and a privilege to now be named FMCA’s President. I’m grateful for the opportunity and eager to lead this association as we continue serving and supporting Florida’s municipal communicators and the very important work that they do.”

In addition to her work with FMCA and the City of Oldsmar, Vitraelli is a graduate of Leadership Pinellas and was recently selected to serve as an advisory panel member for the Digital Marketing Certificate Program at the University of South Florida MUMA College of Business.

The annual meeting closed with a luncheon, where FMCA announced the winners of its 2021 “Outstanding Awards.” Tallahassee communications director Alison Faris was named Communicator of the Year and Winter Park events and marketing coordinator Stephanie Silva was named FMCA’s 2021 Rising Star.

The Communicator of the Year Award recognizes a standout government communications professional who has more than five years of experience. Faris was nominated for the award by her peers, who offered effusive praise.

“Alison easily moves between advising officials, collaborating with department directors and guiding her team. Details matter, and while she will get in the weeds to ensure an excellent product, she never loses sight of the big picture. Setting Alison apart, though, is her desire to remain open to input. Great communicators are great listeners, and Alison demonstrates this skill daily,” her nomination sheet says.

“How do you put into words the impact of things that never happened because a seasoned communicator stepped in to provide sage counsel to leadership, to have an open conversation with a reporter, or to steer a team through a crisis? Alison’s keen awareness of the local landscape and unwavering dedication to uplift the community she calls home has helped the City’s message remain focused and in service to its citizens. These vital crises and counseling skills are balanced though by her zest for creativity and a desire to build community pride.”

Taylor, the outgoing President of FMCA, said Faris “is the embodiment of all that this award aims to recognize.”

FMCA said the Rising Star award recognizes a communications professional with less than five years in the government communications field who demonstrates achievement, excellence and innovation, possesses strong leadership potential and shows that they are a future industry leader.

“One goal of FMCA is to showcase its members and their extensive efforts to support their municipality,” Taylor said. “Stephanie deserves the 2021 FMCA Rising Star Award in recognition of her hard work, dedication and passionate service to the City of Winter Park and all that she’s achieved in just a few short years. She’s absolutely a rising star and someone who will continue to make a big impact on her municipality for years to come.”

Silva, who has worked for the City of Winter Park for two years, was nominated for the award by her peers, who said she “has excelled in every aspect of her role.”