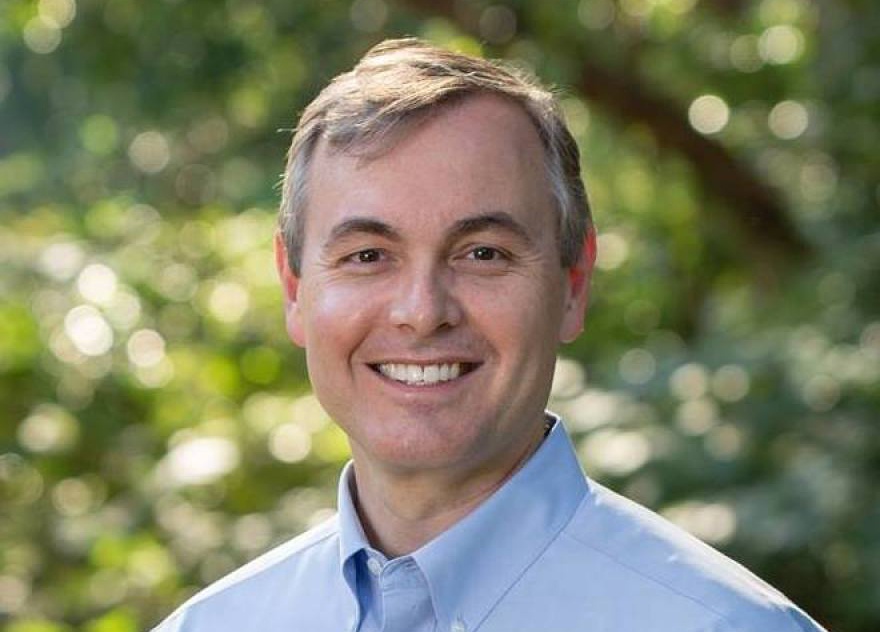 Minor's $30,639 is nearly ten times more than the next best fundraiser in the three-person race.

Leon County Commissioner Rick Minor is outraising his opponents nearly seven-fold in his campaign to retain his District 3 seat.

Minor has raised $30,639 in the race so far, while his opponents combined have not even crossed the $4,500 threshold. Damon Victor, owner of Victor Technologies, has raised $3,951, while abuse counselor Joey Lamar has raised $325.

Victor’s and Lamar’s campaigns have been fundraising for two months or less, yet their combined efforts so far lag behind Minor’s competition in 2018, indicating a potentially easy race ahead. Emily Fritz, who finished second in the race behind Minor in 2018, raised $9,795 in the first month of her campaign. Carlos Rey, the third place finisher, brought in $2,575 in the first month.

Both Minor and Lamar have made personal investments into their respective campaigns. Minor has given his campaign more than $1,200, while Lamar put $845 of his own money into the race, three times the amount he has raised so far. Victor’s only personal contribution to his campaign was a $50 donation and a $175 in-kind contribution for a button maker machine.

Lamar has spent almost all of his available cash, nearly $800, including $153 on flyers, $100 on photos and more than $200 on a campaign website. Minor has spent just a fraction of his cash, but still has more than doubled Lamar’s spending with $1,739 out the door so far.

Both Minor’s challengers are critical of his support for the Blueprint board’s decision to give $20 million in state tax dollars to Florida State University for stadium improvements, according to the Tallahassee Democrat. The Blueprint board is made up of city and county commissioners.

“I’m running for office because I really am worried about the decisions that have been made by our local government,” Victor said. “The FSU Blueprint decision was the last straw.”

Tristan Wood is graduating from the University of Florida this December, where he studies journalism. A South Florida native, he has a passion for political and accountability reporting. He previously reported for Fresh Take Florida, a news service that covers the Florida Legislature and state political stories operating out of UF’s College of Journalism and Communications. You can reach Tristan at [email protected], or on Twitter @TristanDWood

previousLobbying compensation: The Southern Group threepeats as No. 1, Ballard Partners reclaims No. 2