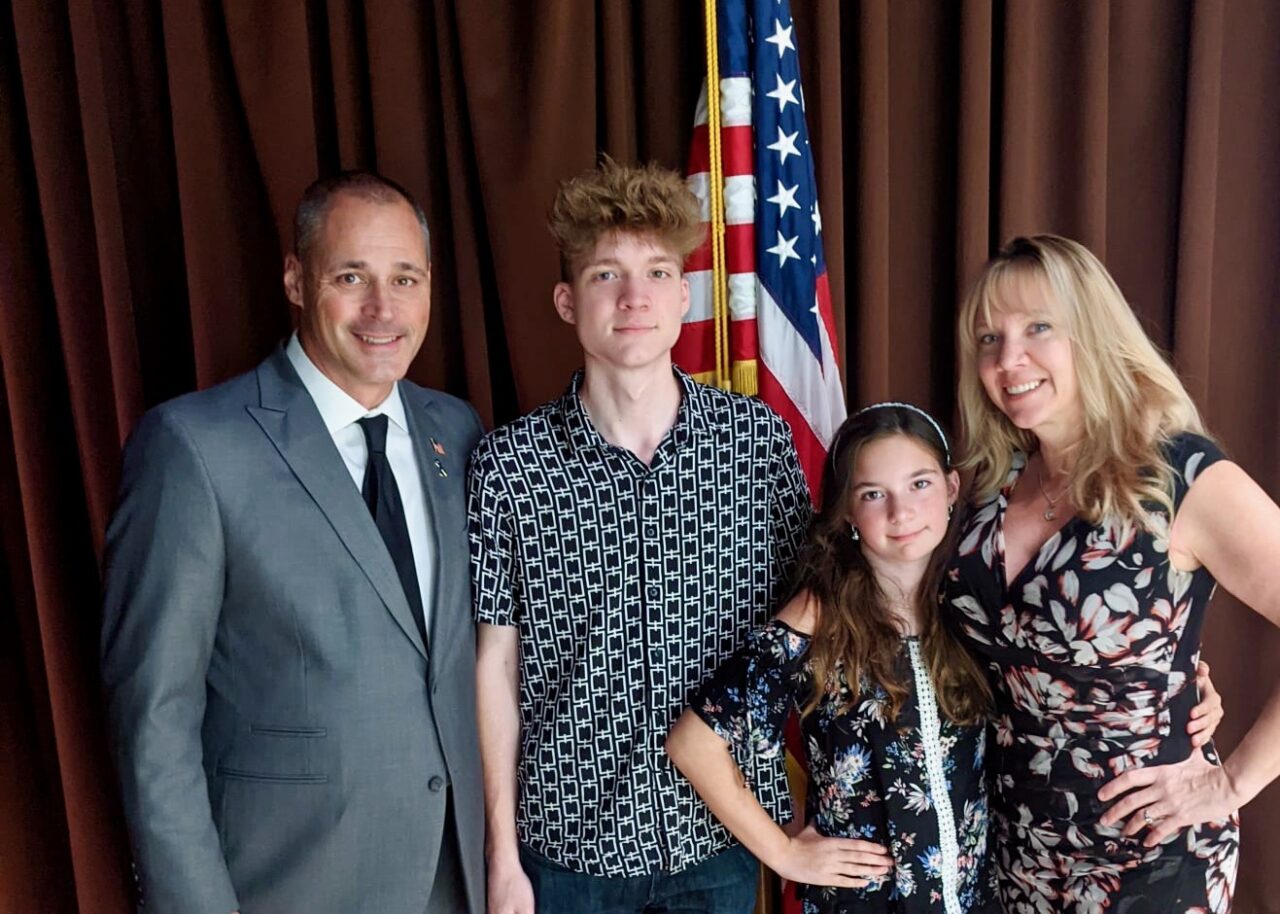 Caruso is a former whistleblower in the Department of Corrections.

Former police officer, security guard, prison guard, and whistleblower Mark Caruso has been fighting for what he believes is right for decades. And now he’s taking his fighting spirit into a quest to win election in Florida House District 28.

He’s doing so after a long battle with the Florida Department of Corrections in which he contends he was up against corruption, speaking out against brutal corrections officers and corrupt officials. He got fired three times — four, if you include his previous experience with the Orange County Corrections Department — and won reinstatement twice. At least two of his hearings concluded prison officials had been trying to get rid of the sergeant who had gotten himself labeled a “snitch” for reporting on other guards’ wrongdoings.

Caruso is a New York native who went to high school in Oviedo, then moved back to New York and served in the New York Police Department before moving to Florida in 2006, working in private security, then Orange County, and then, for nearly 12 years, the Florida Department of Corrections. He retired after a final dismissal earlier this year, though he’s ready to start his own business.

He’s also a central figure — as an outspoken critic — in recent media reports of rampant white supremacy practiced by other guards and seemingly tolerated by the system.

Caruso says he has been fighting for improved justice, reduced corruption, and better treatment for guards in the prison system from the inside, and now he wants to do it from the outside.

“During all this time, back up to three years ago, I had it in the back of my mind that I might want to run for political office,” Caruso said.

His campaign platform draws heavily from his own experiences, but is not limited to just those involving beatings and corruption he filed reports on. Caruso said his firings that led to reinstatements each cost the state about $250,000, needlessly, because people in the system preferred to get rid of whistleblowers at those costs than address concerns. Prison guards need far better pay and far better treatment than they receive, and the state could be saving money by retaining experienced guards.

Caruso said he took his concerns and ideas for improvements to various lawmakers before deciding to become one himself.

“Some of them really don’t understand the system in the Department of Corrections and I really have a good grasp of how the system works. So, as a lawmaker, you can write certain bills or try to get things changed in policy in the department where it can save taxpayer money and at the same time keep good officers in the department,” he said.

And, he added, the pay is so low many guards — himself included — still qualified for food stamps, which he said should be reserved for people who cannot work.

Beyond that, Caruso said he’s also experienced how Florida’s other services need improvement to help improve quality of life for Floridians.

After his last termination in March, Caruso has had to rely on unemployment and food assistance, and found — as many in Florida did during the coronavirus economic crisis — how difficult the state benefits systems are to work. Local offices to help people struggling with benefits would be a big help, he suggested.

“You really have to have been through it to understand what other people are going through and what they need,” he said.

HD 28 has a Republican lean. Yet it and all of Seminole County have been trending purple. Democrats have put up strong, albeit failed, challenges in the past two elections, with Smith winning 52%-46% last year, and 51%-49% in 2018.

Smith is a renowned campaign fundraiser and entered November with about $180,000 between his official campaign and an independent committee. Caruso, who filed to run in October, has not raised any money yet.

Still, last year the HD 28 race became a target for outside groups, particularly by Democratic groups who pumped up Smith’s Democratic opponent Pasha Baker, in the closing weeks.

Caruso expressed confidence he has support ready to mobilize and contribute among people who respect him as a former law enforcement officer, whistleblower and a moderate, lifelong Democrat, though he said he’ll be waiting until after the holidays to tap them.

“They know my history of fighting for better working conditions, better pay, quality of life for officers. That’s how they know me,” he said. “They know if I fight that hard for them, they know I’ll fight for anybody.”