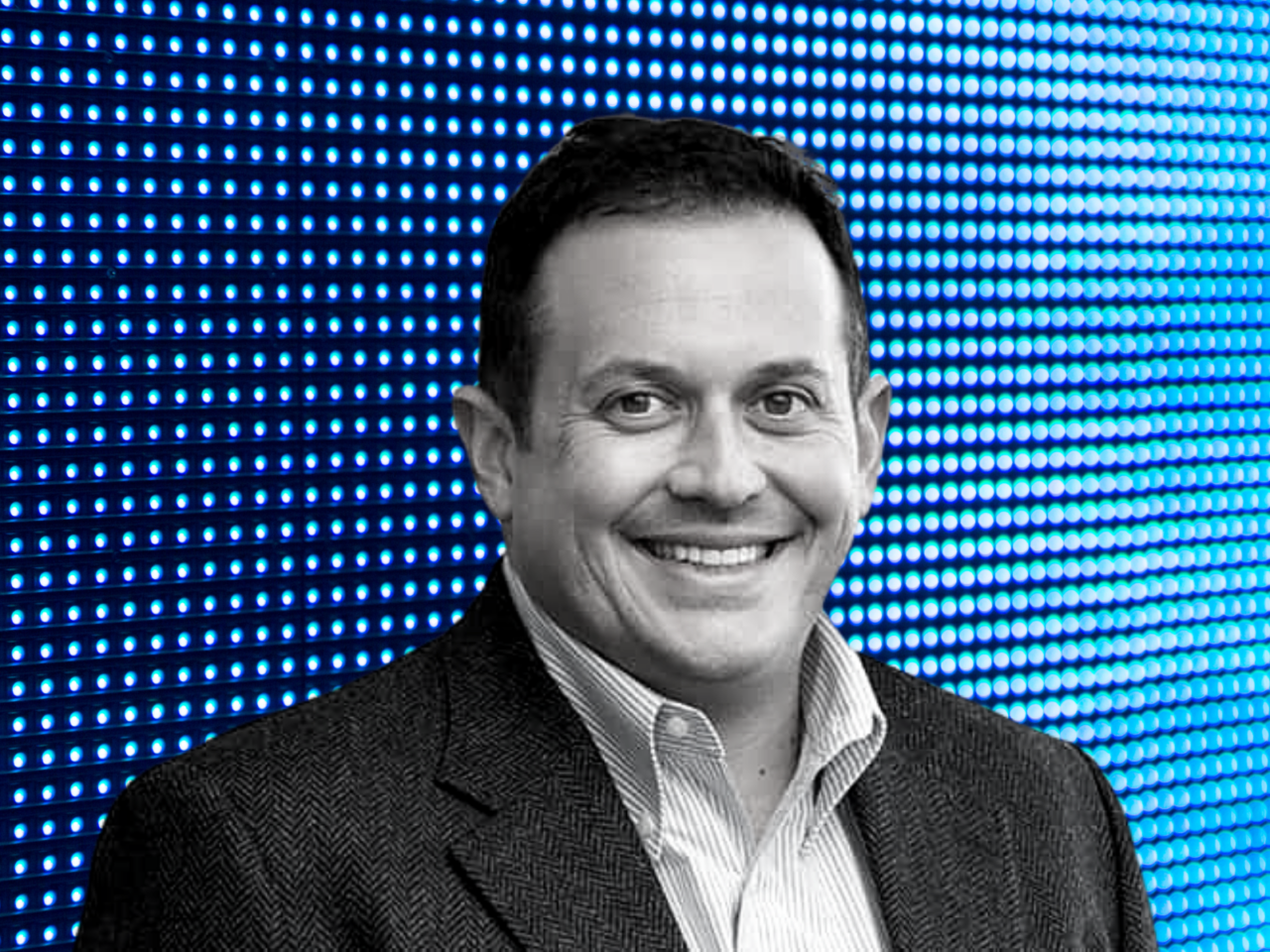 Congressional candidate Ben Diamond is making a last-minute pitch to voters for donations to boost his race in Florida’s 13th Congressional District.

According to a fundraising email to supporters, the Democrat, who currently serves in the Florida House, hopes to raise $20,000 before Wednesday.

“The only way we can defeat Donald Trump’s hand-picked opponent in this critical battleground congressional seat is by relying on supporters like you to power our campaign,” Diamond wrote.

He references “Trump’s hand-picked” candidate three times in the email, referring to GOP front-runner Anna Paulina Luna who, like in 2020, earned a coveted endorsement from the former President.

Luna is one of three Republicans actively seeking her party’s nomination. A fourth candidate has filed for the race but has not filed paperwork with the federal division of elections. Luna is widely considered the front-runner in the GOP Primary. She faces former 2020 opponent Amanda Makki, who she defeated in that year’s Primary, and nonprofit head Audrey Henson.

But Diamond is even further ahead, with nearly $700,000 raised since entering the race. He also faces a tough Primary against former President Barack Obama national security adviser Eric Lynn and House colleague Michele Rayner-Goolsby. As of the end of September, Lynn raised nearly $600,000 while Rayner-Goolsby brought in just shy of $230,000.

“Your support today will not only help us defeat Trump’s hand-picked candidate, it will help us protect our razor-thin Democratic majority in Congress that we need to enact policies that help the people of Pinellas County, our state, and our nation,” Diamond wrote in his pitch.

The candidates are running to succeed U.S. Rep. Charlie Crist, who is leaving office to run for Governor. His departure leaves purple CD 13 vulnerable to a Republican takeover. Before Crist’s election in the district in 2016, CD 13 had been under Republican leadership for more than 40 years. With this year’s redistricting process, Democrats face several hurdles to keep the seat blue. While current iterations of new congressional maps keep CD 13 mostly intact, the ongoing process could shift boundaries further north, drawing in more Republican voters. Further, without an incumbent on the ballot, and with enthusiasm for a Trump-backed candidate seeming to grow from the momentum created in 2020, Democrats face a likely tougher battle to keep the seat blue without Crist in the race.

Diamond’s fundraising pitch acknowledges that possibility, calling it “the most competitive congressional election in Florida.”

“Any support you can provide today will help us reach our must-hit fundraising goal, so we can fund our outreach efforts to voters who will decide this critical election,” Diamond writes along with links to donate $5, $10, $25, $50, $75 or more.

“If we don’t rise up at this moment with a MASSIVE response to regain our lead, we could lose our Democratic House and hand Donald Trump another term in office,” the email continues. “Under NO circumstances can we let this happen.”

The email calls for 14,500 contributions by Wednesday to “OUTRAISE Republicans, REGAIN our lead, and stop the GOP from ever — EVER — holding power again.”

The emails individually, but mainly when seen as part of a collective, show how hard Democrats nationwide are fighting this midterm election cycle. The party in power typically struggles in midterm years — Democrats lost majorities in both the House and the Senate after Obama’s 2008 election, and Trump lost his majority in the House after his 2016 victory. Now, Democrats have just a razor-thin majority to hold onto, with just an eight-member majority in the House and an even split in the Senate, with Vice President Kamala Harris serving as the tiebreaking vote.