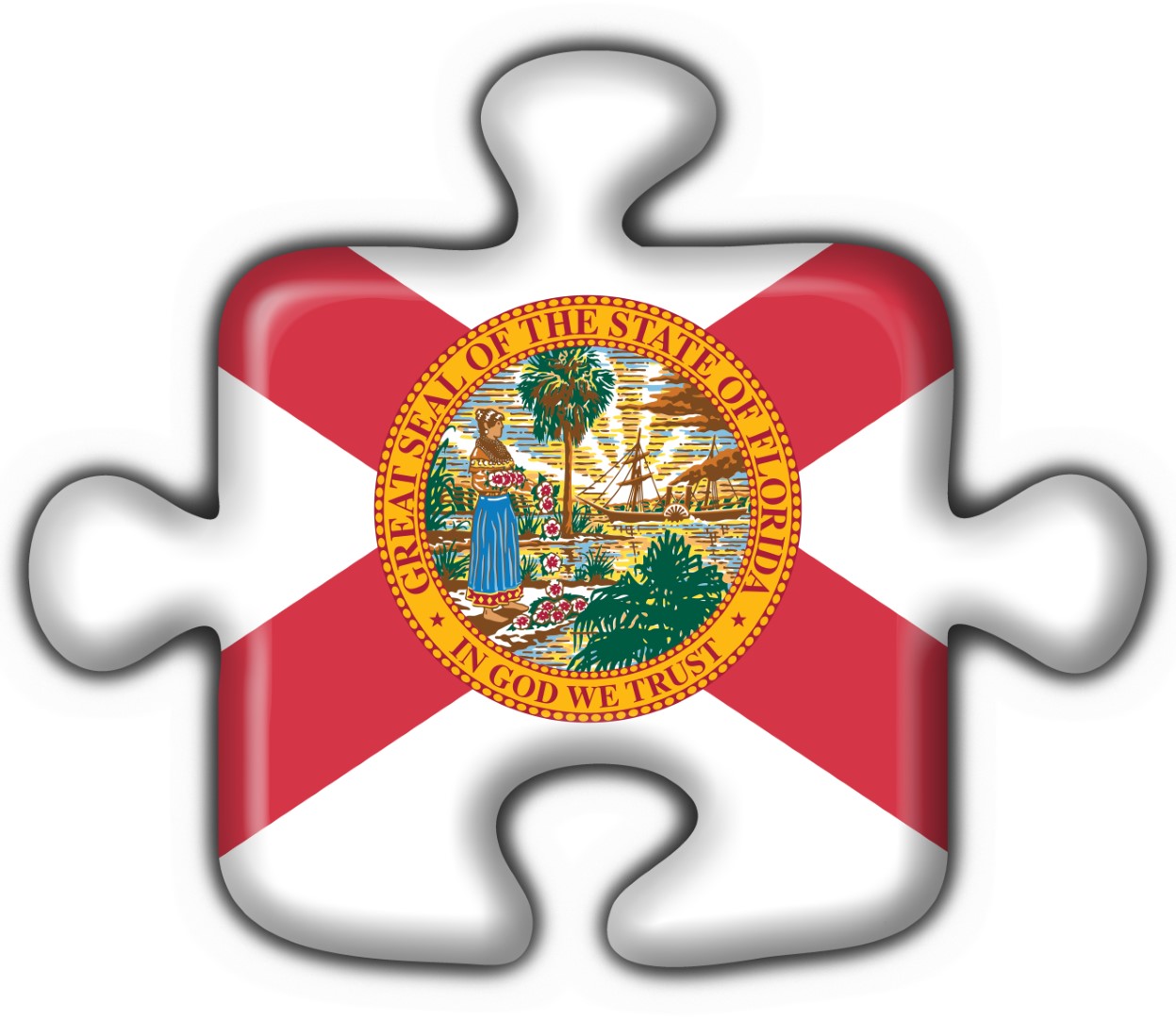 Before breaking for the Thanksgiving holiday, the Senate Reapportionment Committee dished out a fresh serving of redistricting maps to devour.

Granted, these particular cuts of cartography may have seemed a tad like leftovers. The drafts, for the most part, introduced only small tweaks to the first round of maps published earlier this month. But this second serving of proposed political boundaries comes before the House Redistricting Committee cooks up its first offering.

The Senate Congressional Reapportionment Subcommittee will hold a workshop on maps at 10 a.m. on Monday to discuss progress on redrawing Florida’s 28 congressional districts. Also, the Senate Legislative Reapportionment Subcommittee meets at 2 p.m. to discuss the future of Florida’s 40 Senate districts, all of which will host elections next year to determine the future of the very senators approving the lines.

So what’s changed? Not much. In fact, Senate staff cracks wise about the subtle shifts that come with the second round of maps compared to the first ones.

Changes may not be visible from space, but are measurable,” reads a PowerPoint presentation prepared for Monday’s workshops.

Jay Ferrin, staff director for the Senate redistricting efforts, explained what is driving most of the changes that can be seen.

“In revising the plans, staff followed the instructions from the Select Subcommittees, and looked for improvements and consistency in the application of the various trade-offs presented in the maps,” Ferrin wrote in a memo. “Impacts of the revisions are mainly to the utilization of political and geographic boundaries, with some improvements in visual compactness and cities kept whole.”

However small, most of the districts do change in all four new drafts of federal lines; at least 25 of the 28 districts reflect some shift. The drafting of federal lines remains the most delicate, as every district must ultimately come within a single person of the state’s ideal Congressional district size of 769,221 people.

The changes on maps can be as small as making sure all voters living north of the Fuller Warren Bridge in Jacksonville end up in Florida’s 5th Congressional District instead of Florida’s 4th Congressional district.

Matt Isbell, founder of MCI maps, says none of the shifts represented in the new maps show a radical departure in approach for the Senate, nor do they deliver much in terms of political consequence. He characterized alterations as “minor changes that don’t shift partisan nature much.”

Based on performance in the last presidential election, there are still 16 proposed districts that were carried by Republican Donald Trump and 12 carried by Democrat Joe Biden. Trump notably won Florida by 3 percentage points.

Most changes visible in maps reflect close adherence to physical features or existing political boundaries, and those changes show up across all drafts.

For example, the boundary between Florida’s 11th Congressional District and the newly drawn Florida’s 28th Congressional District turns State Road 50 into a firmer boundary instead of allowing some neighborhoods south of the road to be included in the northern district. That’s consistent with legal advice stressed ahead of the drafting of maps, basically holding to the principal voters should know the landmarks that mark political boundaries.

That’s not to say mapmakers aren’t still working out kinks, and with the population requirements with one-person-one-vote federal requirements, it may be impossible to completely smooth out the lines. One shift in the maps in the Glendale area in Florida’s panhandle makes it so most property west of County Road 83 falls in Florida’s 1st Congressional District while early drafts had a boundary with Florida’s 2nd Congressional district that weaved back and forth around that road. Still, even in the latest maps, some Census blocks east of the road fall in CD 2.

But comparing the first rounds of drafts to the second ones, there are five fewer cities that get divided between multiple congressional districts.

Left unresolved are questions such the geographic puzzle of Florida’s 21st and 22nd Congressional districts. Two maps effectively imagine these districts stacked, with one located entirely to the north of the other, but two drafts present side-by-side districts, with one away from the coast and running north-south parallel to the neighboring jurisdiction.

And map-makers have made no moves to try to leave Florida’s 14th Congressional District out of Pinellas County, despite a push for that by Sen. Darryl Rouson at a subcommittee meeting earlier this month.

Similar changes correct geography in the Senate drafts. But here, there are even more debates that seem to continue to rage in the cartography offices.

“It looks like the staff have agreement on many districts but otherwise have sandboxes for alternative borders for specific seats,” Isbell said.

All of the maps shift Senate District 38, represented now by Sen. Jason Pizzo, a Miami Democrat, further to the north. There’s now one map that shows the district hugging the coast closely and reaching all the way to the Palm Beach County line, including Lighthouse Point, home to Democratic Sen. Gary Farmer.

That’s just one potential Primary matchup Farmer could find himself in. He now represents SD 34, where Sen. Tina Polsky, a Boca Raton Democrat, has already indicated she intends to run based on the first round of drafts.

Another area of disagreement, if a less radical one, seems visible in boundaries for Senate Districts 9, 11, 12 and 13. The districts surround downtown Orlando.  All but SD 9 are overpopulated now, and they must also absorb parts of Senate District 15, which has more than 175,000 too many residents under the current lines. But there are three different versions of where new lines on this cluster of Senate districts should fall.

Unresolved, there’s been a push by lawmakers, including Sen. Randolph Bracy, to see if a second minority-controlled district could arise in Tampa Bay. Senate maps appear to continue placing a priority on preserving existing districts without diminishing minority representation in St. Petersburg-based Senate District 19, represented now by Rouson.

nextInside the ‘big wave’ of misinformation targeted at Latinos