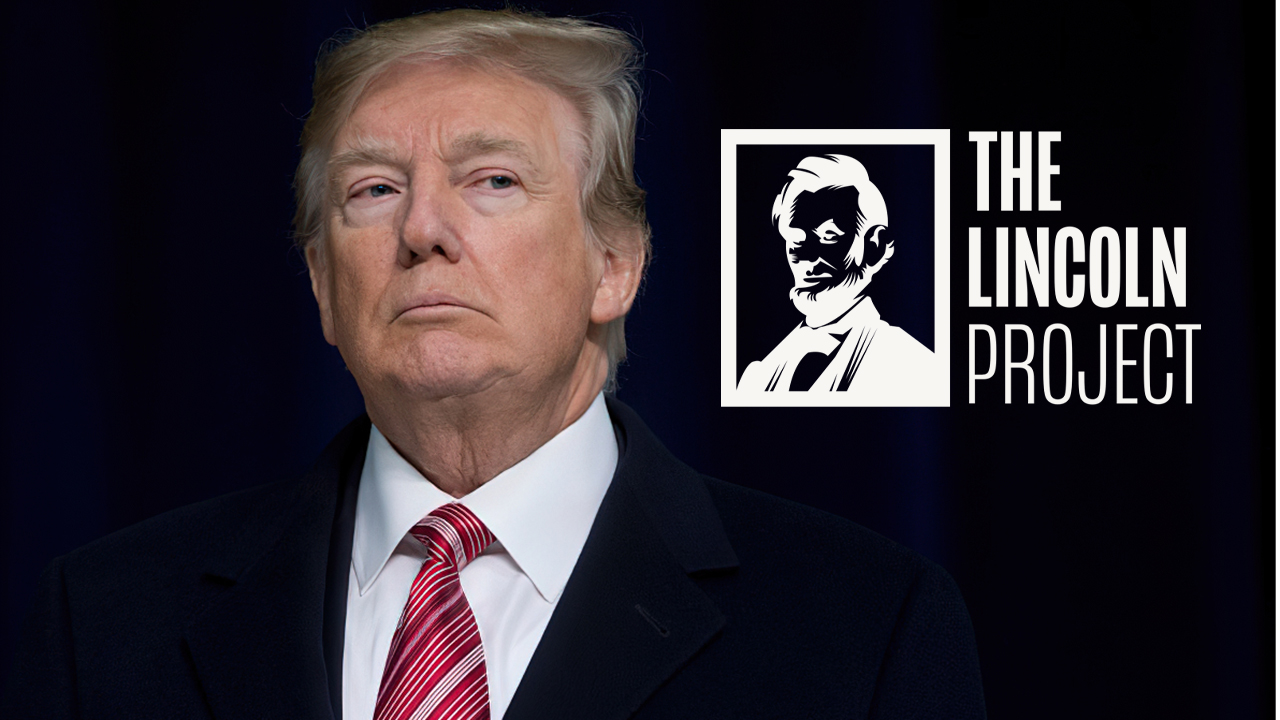 The Lincoln Project has come under increased criticism of late, but its leaders continue to hold to its original mission: defeating Trumpism.

The 2022 midterms may be headed to a Republican wave, but The Lincoln Project promises to stand in opposition, promises co-founder Reed Galen.

“Republican leaders have turned their backs on America — putting power and ambition above service. They’ve spent this year implementing an authoritarian political agenda in an effort to subvert democracy in 2022 and 2024,” Galen said.

“The Lincoln Project’s mission heading into 2022 is simple and direct: Defeat the Republican Party and their candidates in key states and Congressional districts. There is no path forward for today’s GOP — there is no way out of the dark wilderness they’ve created. This is not a fight between right and left, or conservative and liberal. It is a fight for the future of America and preserving the chance to create her best future,” Galen contends.

A new ad from the Lincoln Project called “Roadmap” lays out the group’s strategy in the fight ahead.

“The Republicans know what they’re doing,” intones a gravelly-voiced male narrator, who outlines a list of charges ranging from fighting “vaccinations” and “smart approaches” to COVID-19 to “embracing violence and domestic terror tactics.”

The GOP’s goal, the spot argues, is to “pave the way for Trump’s return and a GOP takeover.”

“We’re the Lincoln Project, and we’re here to do one thing: Defeat them,” the narration continues, urging the like-minded to “join us in the fight.”

The new ad comes as other members of the group, including co-founder Rick Wilson, are actively defending the group’s continued relevance despite controversies of late.

“No one is here because it’s comfortable and fun or a great way to make new friends. We work a hard job against very tough people and bad guys who spend a lot of money attacking us and the individuals inside the Lincoln Project,” Wilson told Gary Fineout of POLITICO Florida. “Are we perfect? Of course not, and we own those mistakes, but what we do is fill a gap in the pro-democracy movement and we show people how to fight.”