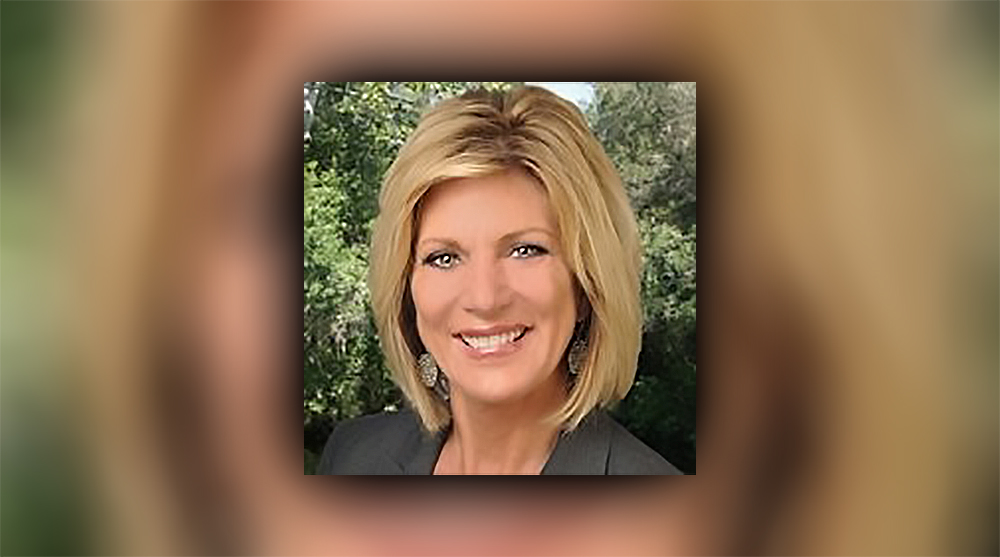 'I’ll cross that bridge when it gets there. I’ve given more thought to the House seat.'

A former Citrus County Commissioner is eying the outcome of legislative redistricting and a potential run for the Florida House.

Rebecca Bays, who served on the County Commission from 2010 to 2014, said in an interview Monday that she’ll likely run if state Rep. Ralph Massullo does not.

“I love policy. I’ve always been accused of being a big-picture thinker,” Bays, who owns a landscape tree nursery near Inverness, said. “We need strong leadership in this state.”

No decisions will be made until the Legislature finalizes new district maps, she said.

The House Redistricting Committee staff released a pair of proposed maps that show Citrus intact in a newly created District 23, but also joining communities to the north.

Citrus, which currently shares House District 34 with northwest Hernando County, is with all of Levy County in one map and the Dunnellon area of Marion County in the other.

Massullo, a Lecanto Republican, is completing his third term in the House. He is considering a 2022 run for state Senate, though proposed maps show him in the same Senate district as fellow Republican Sen. Blaise Ingoglia of Spring Hill. Ingoglia has a more than $1 million cash advantage over Massullo, and he has received U.S. Sen. Marco Rubio’s endorsement.

Carnahan has not said whether he’ll run again in 2022, and Bays declined to say Monday whether she would also consider another run for County Commission.

“I’ll cross that bridge when it gets there,” she said. “I’ve given more thought to the House seat.”

Bays praised the work of Massullo and Senate President Wilton Simpson, whose Senate District 10 includes Citrus. Simpson is running in 2022 for Agriculture Commissioner.

She made it clear that there will be no Bays campaign if Massullo goes for re-election.

“Ralph has done an amazing job,” she said. “He’ll have big shoes to fill. There’s no way I would run against him.”

previous'This is a personal issue for me': Lori Berman brings back bill to level breast cancer exam costs