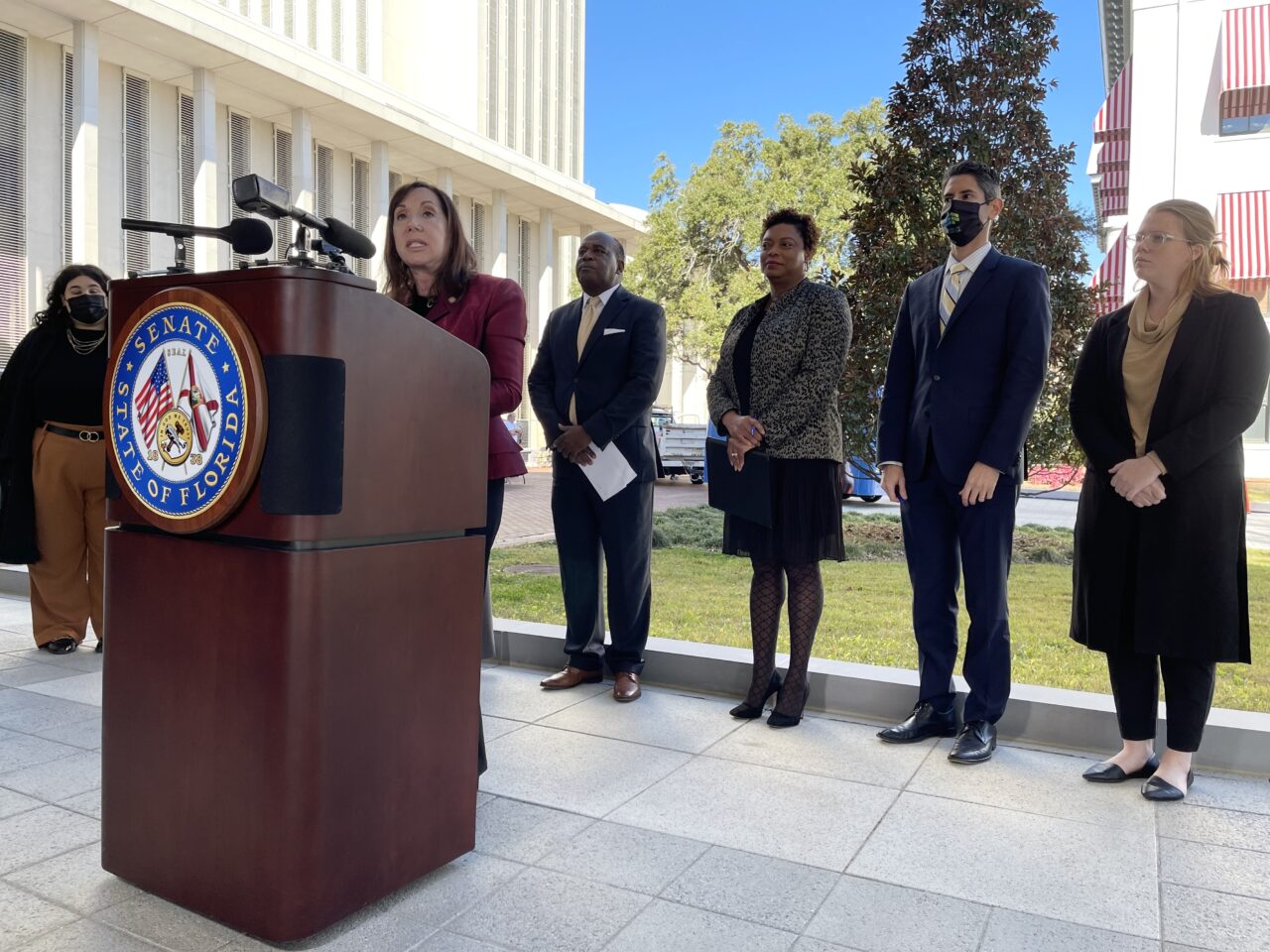 Florida would join roughly 20 others states with the position.

Democrats in the Legislature are pushing Republican leadership to create a position of Chief Diversity Officer to join the ranks of state leadership.

In 2022, lawmakers will consider a proposal to establish a statewide diversity and inclusion office in Florida. The proposals (SB 388 & HB 221) are sponsored by Democratic Sen. Lori Berman and Rep. Tracie Davis. The Session begins Jan. 11.

“We can promote changes that increase equity and make government truly representative of the people, and it starts with passing this legislation,” Berman told reporters at a Tuesday press conference.

If OK’d by Republican leadership, Florida would become the latest state to appoint a diversity executive. Delaware, New Jersey, Oregon and Virginia are among 20 other states that have already done so.

“We have a tremendous opportunity here to follow the lead of other states and our business and academic communities, and leverage diversity as our strength,” Berman added.

Indeed, corporations and academia have scrambled in recent years to hire diversity chiefs. The number of diversity roles are up 71% over the last five years, underscoring a nationwide shift of corporate perspective.

Not anyone, however, can fill the job in Florida. The proposals stipulate the Chief Diversity Officer must hold a master’s degree and boast three years of professional diversity and inclusion experience.

The officer would work to “end systematic racism,” promote fairness in the “executive decision-making process,” and address racial inequalities. The officer must also draft a strategic plan to steady the effort.

Davis said the role is needed and long overdue given Florida’s diverse population.

“We must maintain a workforce that is reflective of our American society in order to provide high quality, responsive and equitable services for the public,” Davis said.

The American Heart Association (AHA) is among the supporters of the proposal. Speaking at the event, AHA Florida Government Relations Director Tiffany McCaskill Henderson said the dismantlement of “structural racism” is a “shared” responsibility.

Heart disease, she noted, is the number one killer in Florida.

“The American Heart Association is also taking steps to address and mitigate the root causes of health care disparities,” she said. “The people of historically marginalized communities deserve nothing less.”

The proposals await the consideration of three respective committees. If signed into law, the measure would take effect July 1.