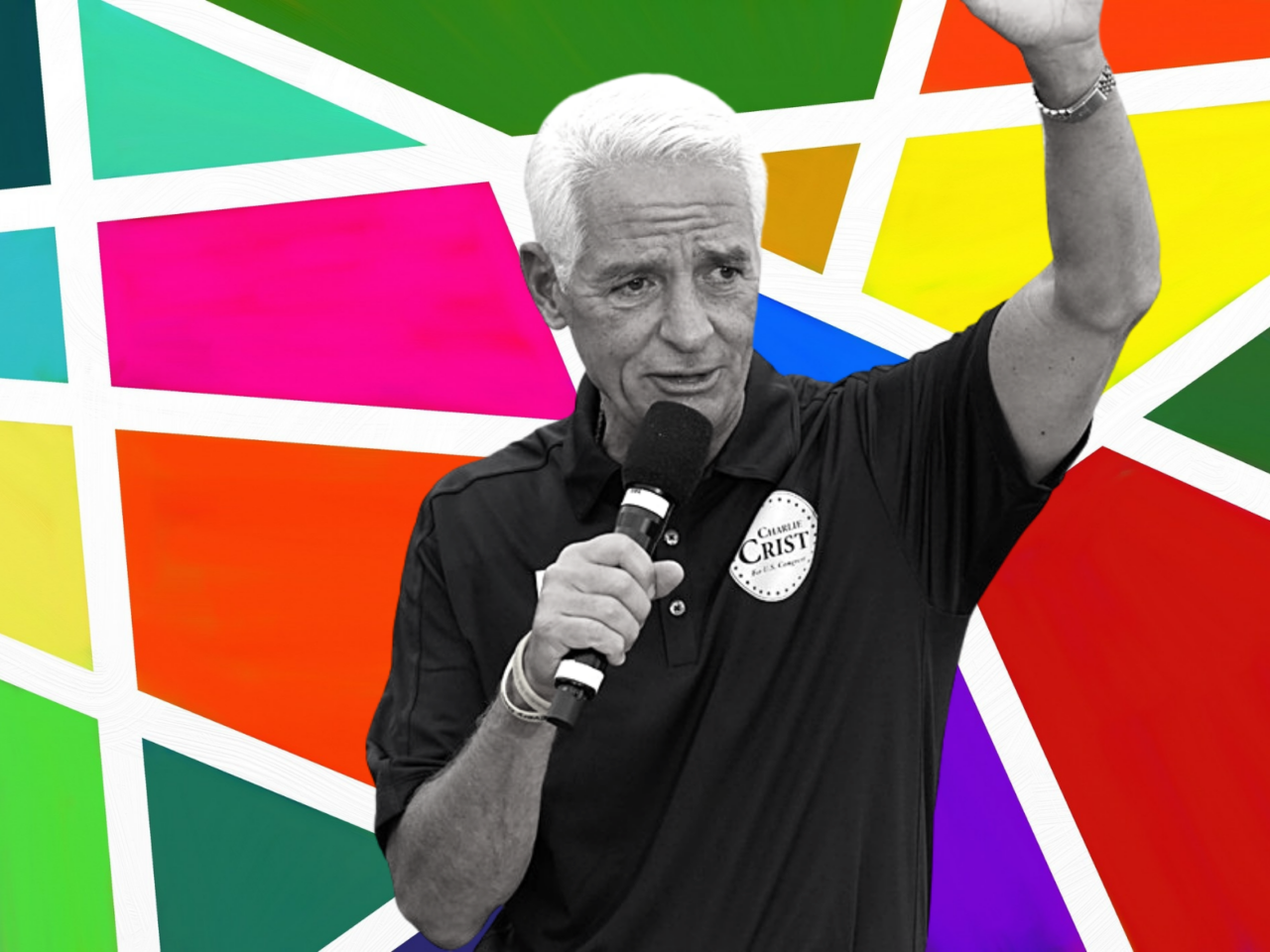 The longest-serving Attorney General in Florida history — carrying out his duties under both Republican and Democratic governors  — is endorsing Democrat Charlie Crist to be Florida’s next Governor.

Bob Butterworth served as Attorney General for 15 years. His tenure began with Gov. Bob Martinez in 1987 and ended with Gov. Jeb Bush in 2002. Butterworth’s support of Crist for Governor represents the former Republican Governor’s 115th endorsement from current and former elected officials from around the state, according to a news release from the Crist campaign.

Butterworth recalled how then-Gov. Crist stepped outside of party lines in 2007 to appoint him, a Democrat, to lead the Department of Children and Families as Secretary.

“Charlie Crist has proven time and time again he will always put the people of Florida ahead of partisan politics — that’s why I’m proud to support my friend, Charlie, in his run for Governor,” Butterworth said, according to a news release. “A tested leader that millions across our state know and trust, Charlie is the only candidate capable of uniting Floridians and bringing real executive leadership to Tallahassee.”

To face Gov. Ron DeSantis in the General Election next November, Crist must first get by the Democrat’s only current statewide elected official, Agriculture Commissioner Nikki Fried. The Democratic Primary contest also features Sen. Annette Taddeo of Miami, who served as Crist’s Lieutenant Governor candidate in 2014. Crist lost that bid for the Governor’s Mansion to Republican Gov. Rick Scott.

“Charlie is … a selfless public servant who’s willing to work with anyone to ensure the best for Florida,” Butterworth’s said, according to the Crist campaign. “Charlie is the leader we need back in the Governor’s mansion, and I am proud to support him to be our next Governor of Florida.”

Crist hailed the endorsement of the former Attorney General. who is burnished in Florida history for leading the multistate litigation against the tobacco industry that brought $11 billion to Florida in 1997.

“I’m thankful to have the support and endorsement of my friend, former Attorney General Bob Butterworth, who has a long history of fighting for Floridians across the Sunshine State,” Crist said. “Our campaign continues to grow in strength, pulling support from all corners of the state and every level of leadership. Together we are working tirelessly to turn the tide and put Floridians back in charge.”