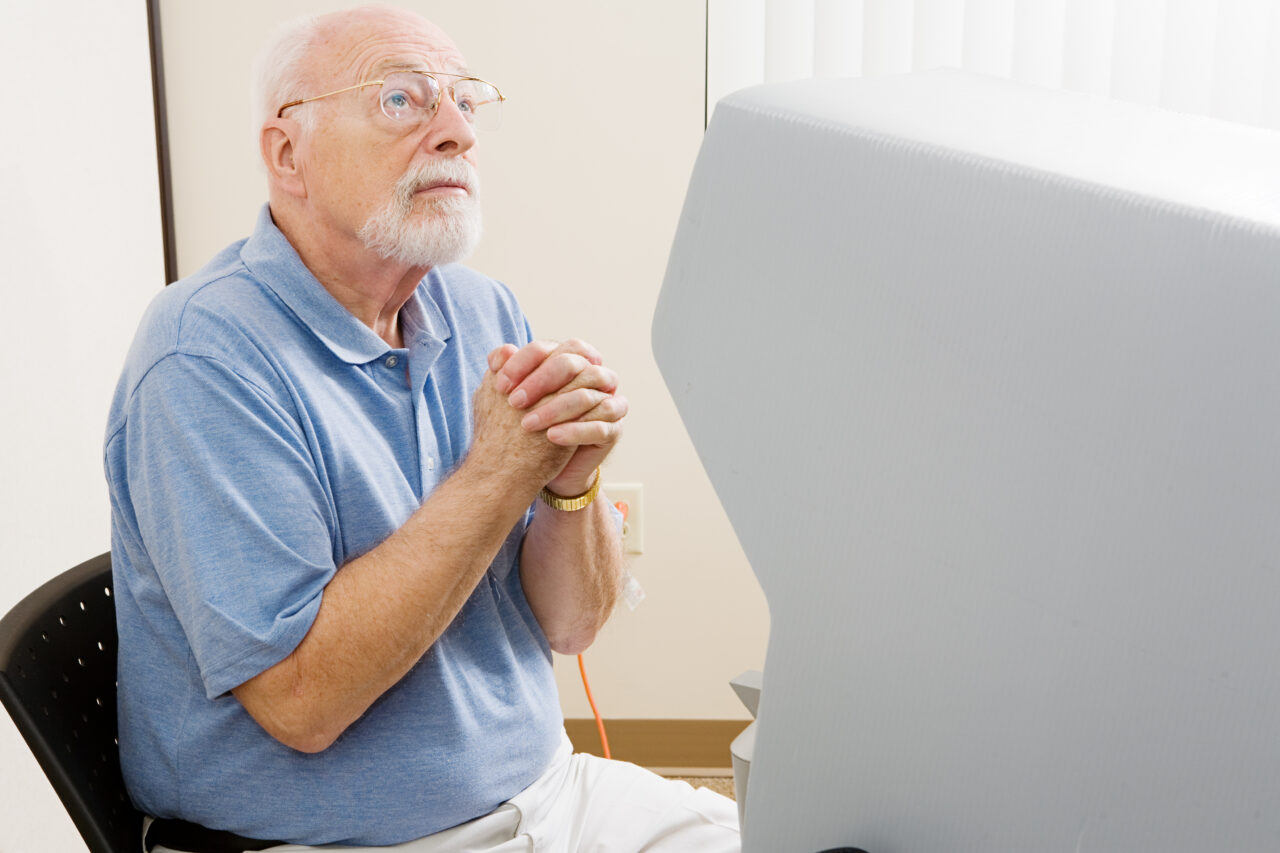 They have lost their most essential investment — voter registration. 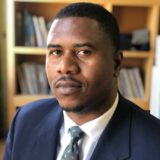 It has been a month, and Florida Democrats still haven’t answered the wake-up call or found a good candidate for Governor.

In all honesty, 2022 should see a substantial turnaround in the party.

Unfortunately, it will not happen until after the Republican bloodbath in November and Gov. Ron DeSantis re-elected for a second term.

Yes, sometime between Election night and Thanksgiving 2022, the Democratic powers will finally solidify their Moneyball algorithm to win elections. But they only do this by acknowledging they have lost their most essential investment over the last decade — voter registration.

However, a large contingent of experienced Democratic operatives realized that the party’s voter registration efforts were the problem in the first place.

The second, well, simply engaging those newly registered voters actually to show up on Election Day. Then lastly, simple math.

Yes, Democrats suck at simple math, and they didn’t even know.

Here’s an example. Let’s say Stephen Curry shoots 10 for 30 from the field in a random NBA game.

Most professionals, like athletes, don’t like to lose. So, after a subpar shooting performance, you can only imagine that Curry will likely analyze game film. Instead of moving on to the next opportunity, or a nonexistent bench, Curry would review those missed shots and find out where there needs to be an improvement to win next time.

There is a clear strategy and professional investment in getting better. Curry, unlike Florida Democrats, would slowly but surely realize that adding more shots (or registering more voters) wouldn’t solve the problem.

Unambiguously put, Florida Democrats are notorious for not watching game film or improving in areas they should be better.

If anything, the 2022 election cycle will cause a light bulb to go off. Then the following conversation in the room where it happens — “you know what … let’s go engage those base of voters that we registered and then find out why they didn’t vote.”

And then, for the first time since Alex Sink‘s failed bid for Governor, Florida Democrats will finally realize that without the proper engagement tactics, the voter registration battle never really made sense in the first place.

Case in point, when analyzing a sample of 341,373 Democrats and 292,804 Republicans registered between January 2017 through October 2018, we found that only 56% of Democrats cast a ballot compared to 80% of Republicans.

Yes, after spending millions on resources to “get new voters to the ballot box,” a little over half of them showed up. But, with the 2018 loss being the fourth iteration of this strategy, you think the party would create new messaging and tactics to engage voters for 2020.

Nope. Florida Democrats implemented the same strategy but walked away knowing that 22% of the Democrats registered since 2017 still HAVE NOT voted.

And now, Florida Democrats have hit the crossroads of Charlie Crist and Nikki Fried as the lesser of two Democratic evils. At the time of this article, we don’t know if they have registered voters. Still, at least one of their consultants prioritized 100,000 Twitter followers to move the needle.

But imagine a world where Twitter fingers didn’t exist and real conversations with voters happen. A simple, “Hey, I know the election was two weeks ago, but we realize that many people in our community didn’t vote. So, tell me, what issues matter to you the most? Because clearly, everything I campaigned on and everything my consultants told me you cared about didn’t work. So, I’m here to listen.”

That honest conversation will open hearts and ears to find and create a statewide party platform built around the solutions to their problems.

Then, as we kick off 2023, Democrats spend the next six to 18 months correcting some of those ingrained problems instead of campaigning on polarizing jargon that won’t pass a single chamber.

And that’s where the shift happens. Democrats creating a narrative that speaks to the issues that matter to all Floridians, not just the party. Then maybe, just maybe, we’ll be shooting from the free-throw line on election night and not half court.

Phillip Singleton, the Hip-Hop Lobbyist, is the founder of Singleton Consulting, a government affairs and multicultural outreach firm.