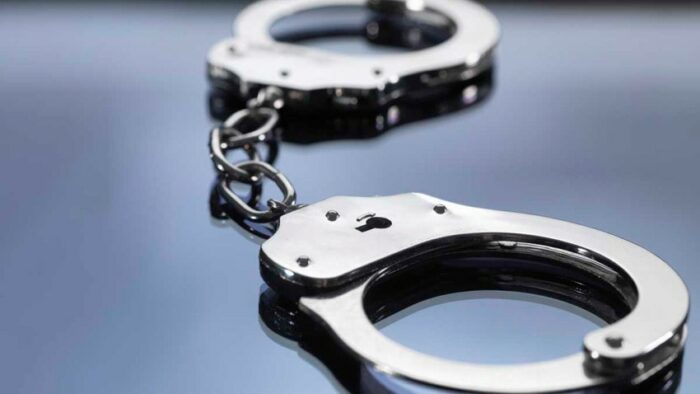 There are still details to iron out between the House and Senate.

A measure to give minors a route to expunge most felony arrests from their records is continuing to sail through the Senate committee process.

The Senate Criminal and Civil Justice Appropriations Subcommittee voted unanimously, for the second time in two years, to advance a bill (SB 342) that would expand opportunities to expunge first-time arrests from juvenile records to felony charges. Lawmakers unanimously approved a similar bill last Session, but Gov. Ron DeSantis vetoed the measure, citing concerns that forcible felonies were among the charges that could be expunged.

Florida currently allows minors to expunge first-time misdemeanors if they complete a diversion program. The bill would expand juvenile expunction laws to include most felonies and other arrests beyond the first offense.

In January, the Florida Department of Law Enforcement estimated roughly 27,000 minors could qualify for expungement under the measure.

The proposal passed the entire legislative and committee process unanimously during the 2021 Session before receiving DeSantis’ veto after the Florida Police Chiefs Association raised concerns about the bill’s scope.

“I have concerns that the unfettered ability to expunge serious felonies, including sexual battery, from a juvenile’s record may have negative impacts on public safety,” DeSantis wrote in his veto letter.

More than a dozen members of the public submitted comment cards signaling their support for the bill, with Committee Vice Chair Tom Wright noting the stack of cards felt like letters to Santa.

Among them was Florida Juvenile Justice Association Executive Director Christian Minor, who helped write the bill four years ago and has been pushing it ever since. He told Florida Politics last month he thinks DeSantis will be satisfied this time, adding that he appreciated the Florida Police Chiefs Association for indicating their support for the bill this time.

“I think it shows a huge change in the train of thought regarding it,” Minor said.

However, Perry and Smith are still ironing out one wording detail in Smith’s House bill, which requires the juvenile be granted an expunction. Perry told the committee the two were meeting later Wednesday and that he was “pretty confident we’re getting rid of that.”

The bill and an accompanying public records bill (SB 344) next head to the Senate Appropriations Committee, their final committee stop. While the legislation has been flying through the Senate, the House measure and its public records counterpart (HB 197) still await hearings in their first of three committee stops, the House Criminal Justice and Public Safety Subcommittee.

Perry, who is also the Senate Criminal and Civil Justice Appropriations Subcommittee Chair, has pledged to get the measure across the Governor’s desk and into law.

“Tallahassee, we have to have perseverance and keep pressing along, don’t get discouraged on it,” Perry said. “We understand there were some issues last year. We’ll get it across the finish line.”