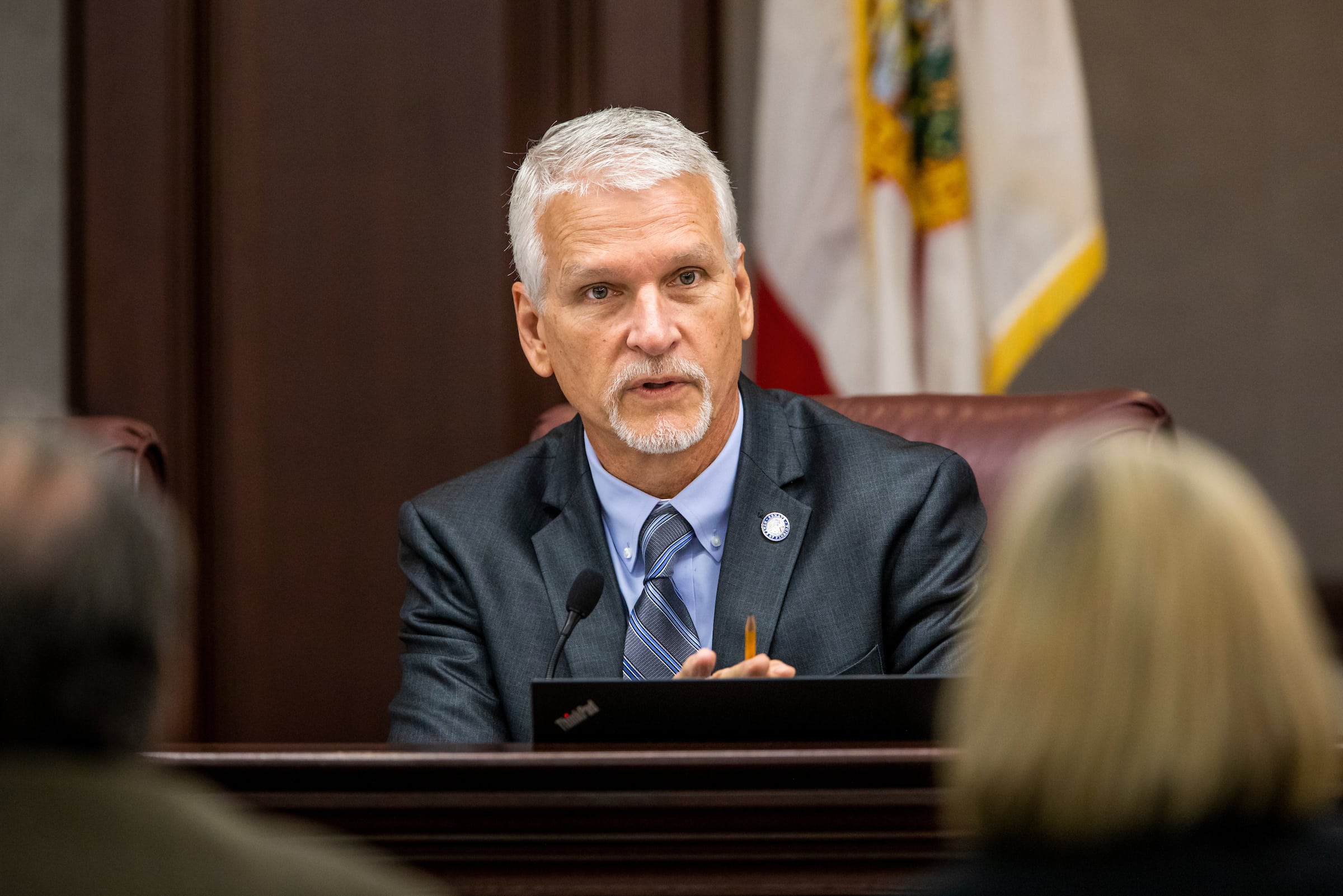 Fourth time is the charm?

Republican Sen. Keith Perry plans to refile a bill that would broaden a juvenile’s ability to expunge their arrest record in Florida.

This time, however, he expects the Governor’s signature.

Despite the proposal (SB 274) soaring through the Legislature without a single down vote, Gov. Ron DeSantis vetoed it in June citing public safety concerns.

The bill was among the most expansive criminal justice reform efforts in decades.

Perry said the proposal will include new language without comprising the bill’s biggest allure: 100% eligibility across the board.

The measure, he added, is already making its rounds in Tallahassee.

“I think we’ll have language that will be acceptable to everybody,” Perry said of the Governor, House Speaker, and Senate President.

DeSantis’ veto broke the hearts of many, including criminal justice reform activists.

In January, the Florida Department of Law Enforcement estimated roughly 27,000 minors would qualify for expunction under the measure.

Speaking Tuesday at the Senate Criminal Justice meeting, Vice Chair Jeff Brandes probed representatives of the Florida Sheriffs Association and Florida Police Chiefs Association regarding their position on the bill.

The PCA last Session were among the measure’s few critics. They voiced concerns to the Governor in an oppositional letter.

“There is a middle ground, and we were willing to talk about that,” said Clearwater Police Chief Dan Slaughter. “We just think that in all scenarios, we need to try to make sure we vet through and find language that fits everything.”

Currently, state law allows minors only to expunge first-time misdemeanors if they complete a diversion program.

The Senate proposal, alternatively,  would’ve expanded juvenile expunction laws to include felonies and other arrests beyond a minor’s first offense.

Christian Minor, executive director of the Florida Juvenile Justice Association, touts the measure among the most important bills of the cycle.

“Despite any past misinformation, I am both confident and optimistic that all stakeholders can work together to pass a bill which will provide opportunity for over 27,000 of Florida’s youth,” Minor said.

The benefits, he added, are twofold.

The measure may also help bolster the ranks of Florida’s workforce.

“As we face staffing shortages statewide, this removes barriers to getting kids employed for mistakes that have been dismissed and allows them to learn from those mistakes snd become productive members of society,” Minor said.

The 2022 Legislative Session begins Jan. 11. It will mark Perry’s fourth consecutive attempt to carry the proposal to law.

previousLast Call for 9.21.21 — A prime-time read of what’s going down in Florida politics