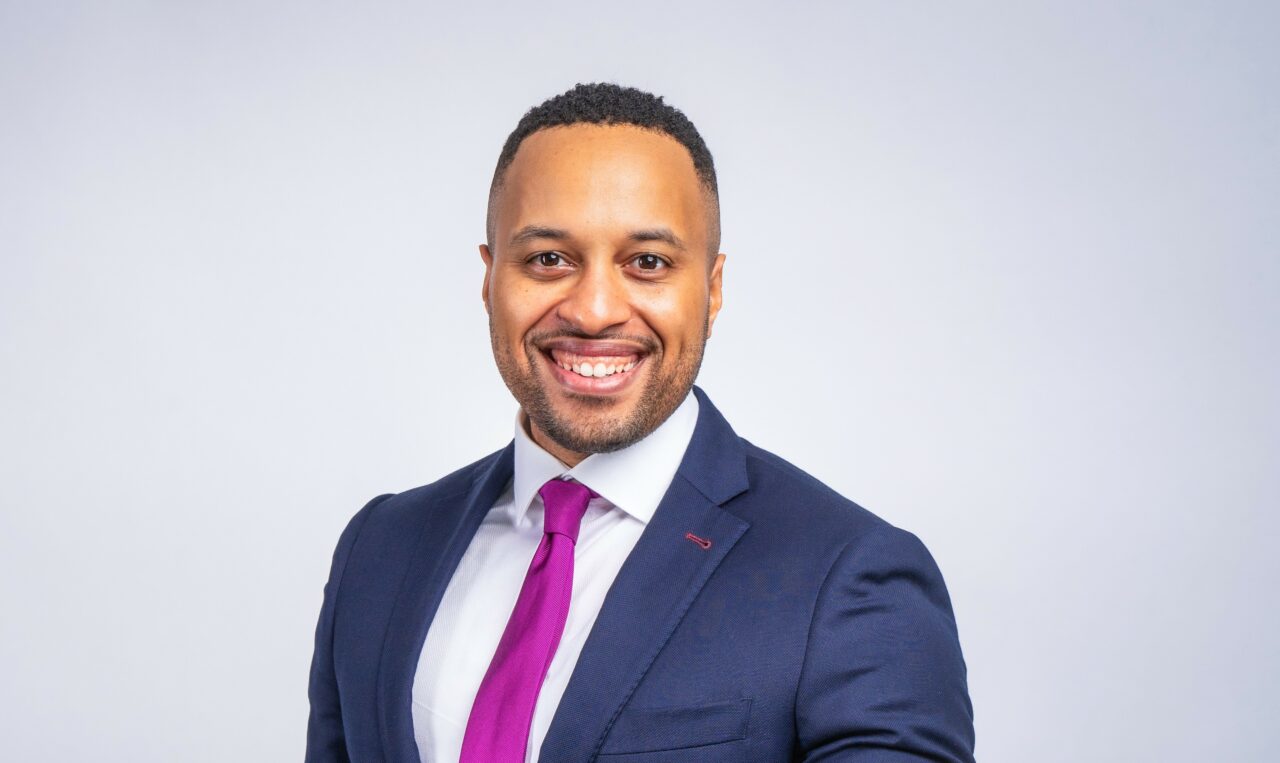 Miami-Dade Democratic Party Treasurer Evan Shields will compete for the House District 107 seat next cycle. He made the announcement Thursday after the House released two potential redistricting plans ahead of the 2022 elections.

Shields had originally filed for House District 100 to succeed Rep. Joe Geller, who is term-limited. That district stretches across Broward and Miami-Dade counties. The redrawn HD 107 would sit solely in Miami-Dade County in both proposed House plans.

“Florida is the world’s 15th largest economy, yet Miami-Dade County continues to be one of the most unaffordable metropolitan areas in the United States for working families,” Shields said in a written statement announcing his intention to swap races.

“I’m going to fight for the growth agenda our communities need in the State House. That means investing in more affordable housing, fixing our infrastructure, and preparing our children for tomorrow’s careers. Tackling affordability is our #1 priority. We all deserve to win together.”

The proposed HD 107 boundaries would place the district in northeastern Miami-Dade County, covering all or parts of Miami Gardens, North Miami and North Miami Beach, among other localities.

Shields is a third-generation educator who began his political work as an organizer during the Great Recession. He also has worked in the commercial real estate sector, helping execute public-private partnerships to house low-income families.

In a discussion with Florida Politics ahead of his original filing in HD 100, Shields described himself as a progressive, but also said compromise is necessary in Tallahassee.

“I am a progressive because I come from a family of unionized steel workers, preachers and teachers, folks who fought hard for the American Dream even when — as a Black family — sometimes that dream was deferred for us,” Shields said.

But, he added, “when it comes to leading in our state, even if I’m a progressive, it requires that we all lead from a place of building diverse coalitions.”

During Shields’ time as a candidate in HD 100, he has built up a cash stash of $32,500 between his campaign account and his political committee, Florida Future Fund.