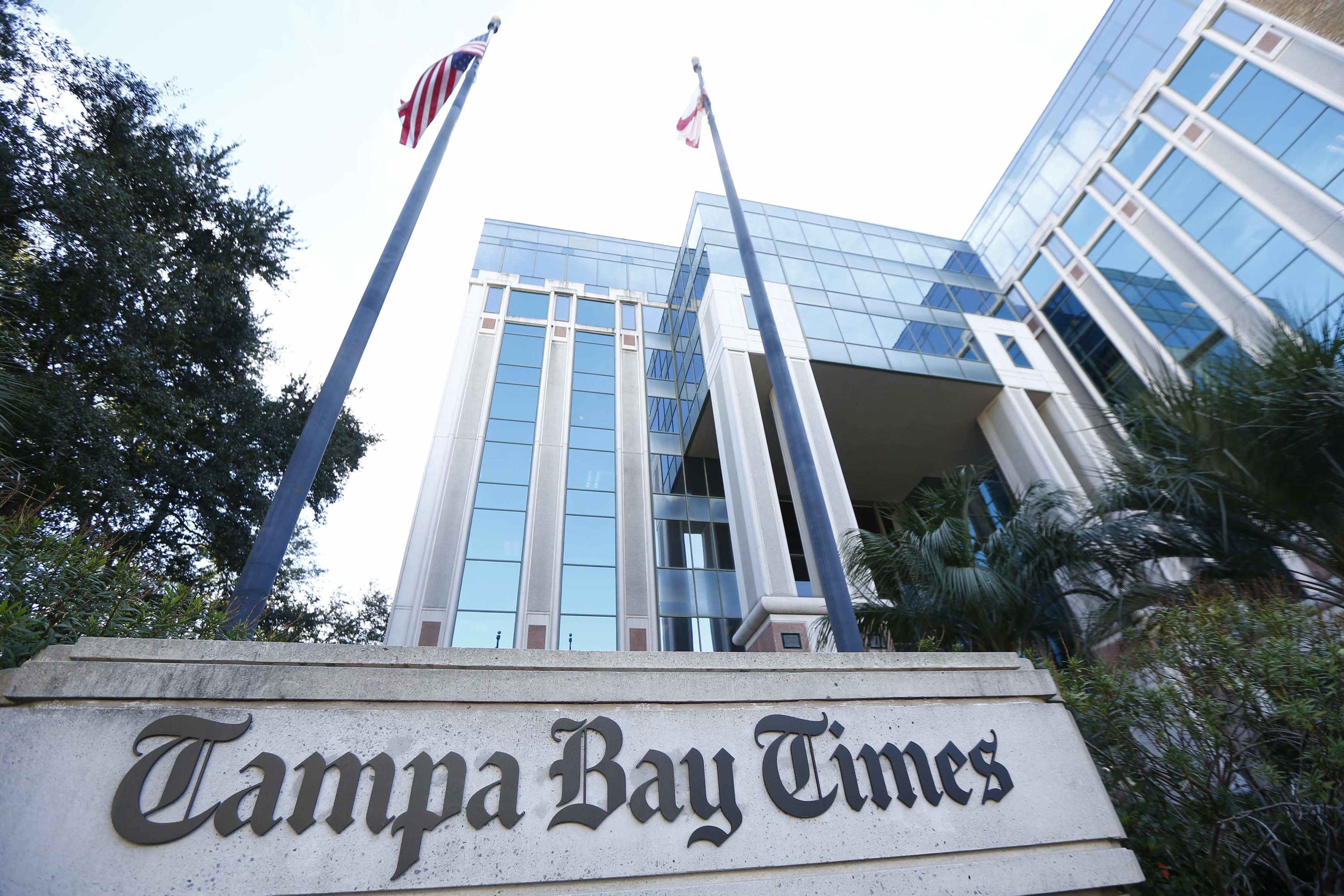 The grant will help fund investigative journalism in the Tampa Bay area.

The Tampa Bay Times got an early visit from Santa, and the paper is looking to capitalize.

In an email to subscribers Tuesday, the Times pleads with readers to “double your impact” by contributing to the paper’s investigative fund, with helps pay for in-depth investigative reporting.

A major supporter — the Hennecke Family Foundation — pledged $75,000 to the fund to match donations.

“Lunching with a friend the other day, I heard something I could not ignore. ‘The media is dying but that’s OK, something else will come along and take its place.’ Journalism is essential to democracy, and there is nothing else,” the foundation said of its donation.

In addition to revenue the Times derives from advertising and subscriptions, it also solicits donations to two funds — a general journalism fund and the investigative fund to pay for enterprising investigations.

The Times notes “investigative journalism is the most expensive — and important — work” it does.

Funding in recent years has helped pay for the oft-cited “Failure Factories” investigation that uncovered systemic problems in the Pinellas County public education system that led to failing scores at five local schools. Last year, the Times exposed a controversial policing initiative in Pasco County in which the Sheriff’s Office utilized so-called informed policing practices to target individuals deemed high-risk for criminal activity, which led often to harassment without probable cause. Earlier this year, a Times investigation highlighted how hundreds of workers at a Tampa factory were exposed to extreme amounts of lead, landing reporters a Sydney award.

The policing expose won a Pulitzer Prize for local reporting.

The $75,000 matching grant comes as the Times, like countless other newspapers, faces dire financial circumstances as advertising revenues wane and subscriptions fail to bridge the gap.

In recent years, the Times has undergone a series of cutbacks, including staff layoffs, pay cuts, mandatory furloughs and a massive sell-off of Times-owned properties. Liens have also been placed on the paper over pension payment defaults.

In a letter to Times staffers and retirees dated Nov. 26, Paul Tash, CEO and Chairman, announced the Pension Benefit Guaranty Corp. had decided “to terminate the Times plan, assume the plan’s assets and take over the payment of your benefits.”

A Times story about the takeover said the fund was facing a funding gap of about $100 million.