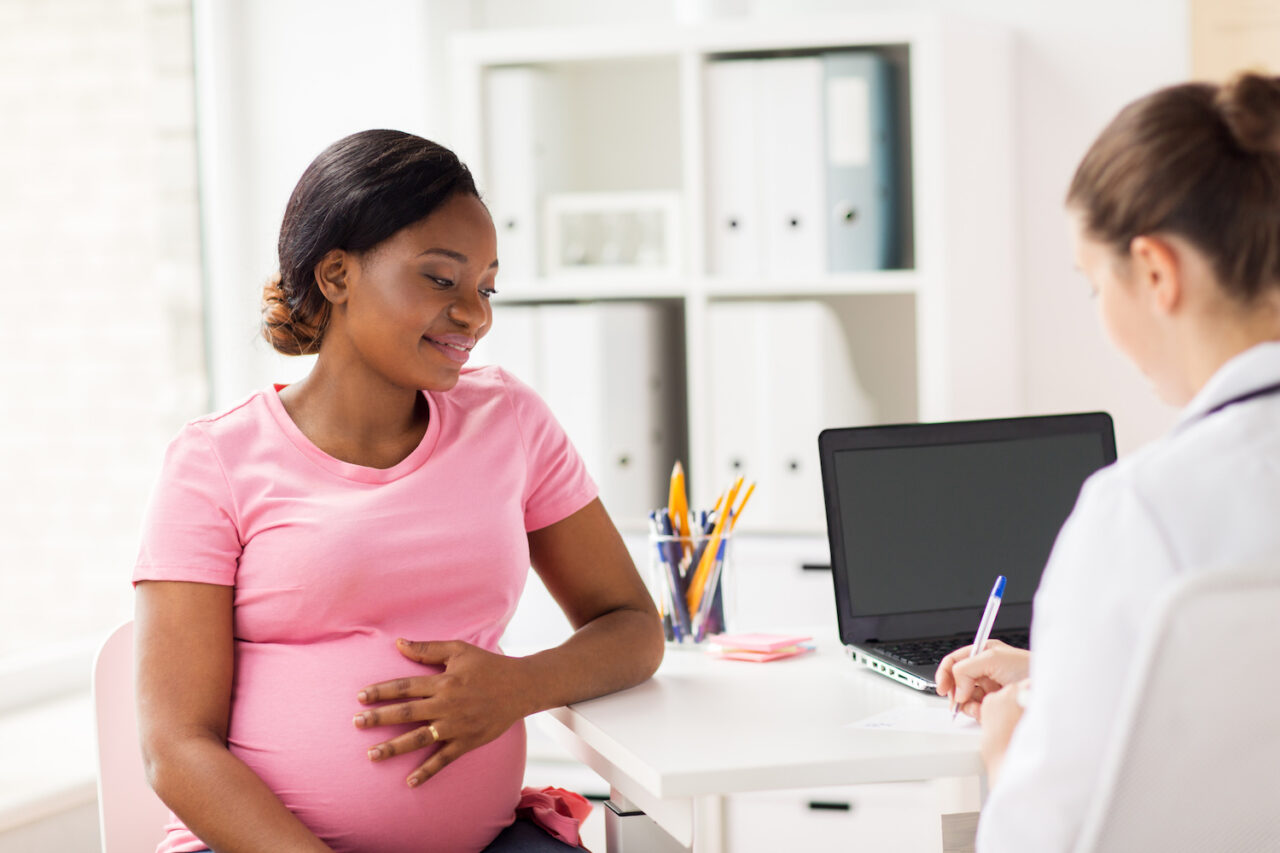 After nine months of gradual week-over-week increases, the percentage of pregnant people in the United States who are fully vaccinated against COVID-19 is falling for the first time, according to Centers for Disease Control and Prevention data.

Until recently, the percentage of fully vaccinated pregnant people aged 18 to 49 climbed steadily, from 2.8% in mid-March to 35.3% in early November, the CDC’s COVID-19 tracker shows.

The upward trend, while slower and at a lower rate than that of the non-pregnant populace, was nonetheless encouraging among vaccine proponents.

Still, the rate remained “extraordinarily” low, according to CDC Director Rochelle Walensky, who has repeatedly implored those still hesitant to get the jab to do so.

“We know that pregnant women are at increased risk of severe disease, of hospitalization and ventilation. They’re also at increased risk for adverse events to their baby,” she said during a Sept. 28 White House briefing.

A week later, U.S. Rep. Kathy Castor of Tampa hosted a virtual forum promoting vaccines to pregnant Americans. Dr. Haywood Brown, the former president of the American College of OBGYNs, spoke of “so many tragic stories of pregnant women who were unvaccinated struggling with COVID-19,” including some who died because they weren’t inoculated.

“Our message cannot be stronger and clearer: Please get vaccinated. We have to really overcome the myths about infertility and miscarriage,” he said. “Accurate messaging is the key, (and) we’ve got to message about this. We cannot wait. We have to be much more aggressive.”

In spite of those efforts and others, vaccination among expectant parents is now on the downslide. On Nov. 16, the CDC reported the percentage of fully vaccinated pregnant people was 35.3% again, marking the first time ever the rate had plateaued.

Based on the percentage of people who have received at least one dose of a COVID-19 vaccine during pregnancy — which peaked at 25.6% Sept. 25, leveled out over the following week and fell gradually to 24% over the next two months — that figure is likely to continue to decline in the coming weeks.

That’s despite a study that found the risk of a pregnant person being admitted to a hospital intensive care unit was 66% higher since the arrival of the delta variant. The study also found the risk of needing a ventilator or special equipment to breath was 63% higher post-delta, and the risk of death had nearly doubled.

Another study found that pregnant people who had a current or past COVID-19 diagnosis at the time of delivery had nearly twice the risk of having a stillbirth as those without one.

Dr. Cheree Melton, a family medicine physician who specializes in obstetrics and teaches at the University of Alabama, told the Associated Press she and her colleagues had about a half-dozen unvaccinated patients infected with COVID-19 lose unborn children to miscarriage or stillbirth.

A big part of the problem, she said, is misinformation.

“It’s absolutely heartbreaking to tell a mom that she will never get to hold her living child,” she said. “We have had to do that very often, more so than I remember doing over the last couple years.”

In Florida and across the U.S., COVID-19 cases continue to decline. But with the omicron variant having now made landfall in the U.S. and the seasonal flu now here, for which Florida’s vaccination rate is the lowest nationwide, medical experts are warning of an infection surge that could again overwhelm hospitals.

“I think the COVID surge is going to look pretty serious,” Dr. Joseph Iser, a fellow of the American College of Preventative Medicine, recently told Healthline. “I think it’s going to continue to rise until we get more adults vaccinated, more adults to get boosters, and more kids ages 5 to 11 to get vaccinated.”