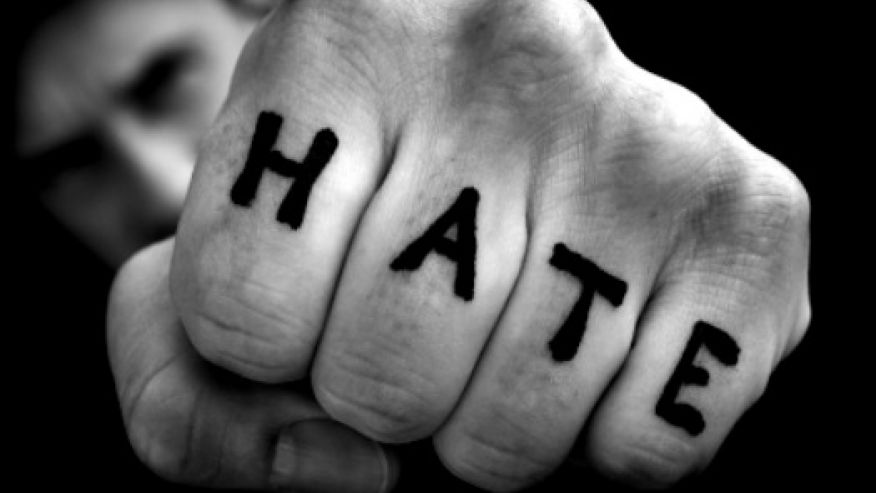 The glaring gap in Florida’s law must be addressed.

The tide of hate is rising across the United States — and we’ve seen it firsthand here in Florida.

Last summer, a man pointed a gun and yelled racial slurs at a Black family in DeLand, shouting “I will kill you (N-words).”

In June, a Panhandle man told a family of Asian descent to “go back where they came from,” before hurling racial slurs at them and punching one of the family members repeatedly.

2020 saw the highest total of hate crimes reported in twelve years, with a major increase in offenses targeting Black and Asian Americans and Pacific Islanders. And while those communities are covered under Florida’s hate crime law, many people who are targets of bias-motivated offenses remain unprotected.

In 2018, two women were murdered and four people were wounded in a hate-fueled shooting at a yoga studio in Tallahassee. The perpetrator had a history of hatred and criminal behavior toward women — and he chose the yoga studio to target them for murder.

In December 2020, a man with disabilities was beaten and robbed in a shopping plaza in DeLand. The two assailants sat nearby and watched him — planning before initiating their attack, which broke his nose and caused him to be hospitalized.

Last month, Jenny De Leon, a transgender woman, was murdered in Tampa. Her death marked the 46th transgender, nonbinary, or gender-nonconforming person known to have died by violence in the U.S. this year.

Here in the Sunshine State, perpetrators of crimes motivated by gender, gender identity, or physical disability don’t face state hate crime charges — our hate crime law does not include protections for people targeted due to those attributes.

This glaring gap in Florida’s law must be addressed.

The Florida Hate Crime Coalition, formed and led by ADL Florida (Anti-Defamation League), has been advocating to change this. With over 300 members, spanning from elected officials, government bodies, and law enforcement agencies to community, multicultural, LGBTQ+, religious, and human rights advocacy groups, the coalition is the largest in the state pushing for changes to protect all Floridians.

We’re working with Sen. Lori Berman of Boynton Beach and Rep. Joseph Geller of Aventura, who have filed bills (HB 111/SB 308) to fix this issue and make our hate crime law comprehensive. While the bills await hearings, twelve additional lawmakers in the Florida House and Senate have joined this effort as co-sponsors.

Hate crimes target victims simply for who they are, and by doing so they terrorize, marginalize, and alienate entire communities.

It is unfathomable that one could receive a hate crime enhancement penalty for targeting women in Valdosta, Georgia, yet not so across the border in Tallahassee. One could receive an enhancement penalty for targeting a physically disabled person in Savannah, but not Jacksonville. Sen. Berman and Rep. Geller’s legislation is central to addressing this injustice; by enacting it into law, we’d be showing that the Sunshine State won’t stand for hate.

We’re urging all Floridians to join us in asking legislators to support and co-sponsor this important legislation. Make your voice heard and use this link, or text HateFreeFL to 52886, to stand with us in calling for a fully inclusive hate crime law.

Ensuring everyone is protected against hatred and bigotry is crucial, now more than ever, as hate crimes surge across our nation.

Sarah Emmons is the Regional Director for ADL Florida. ADL Florida leads the Florida Hate Crime Coalition. ADL is a leading anti-hate organization. Founded in 1913 in response to an escalating climate of antisemitism and bigotry, its timeless mission is to protect the Jewish people and to secure justice and fair treatment to all. More at ADL.org.