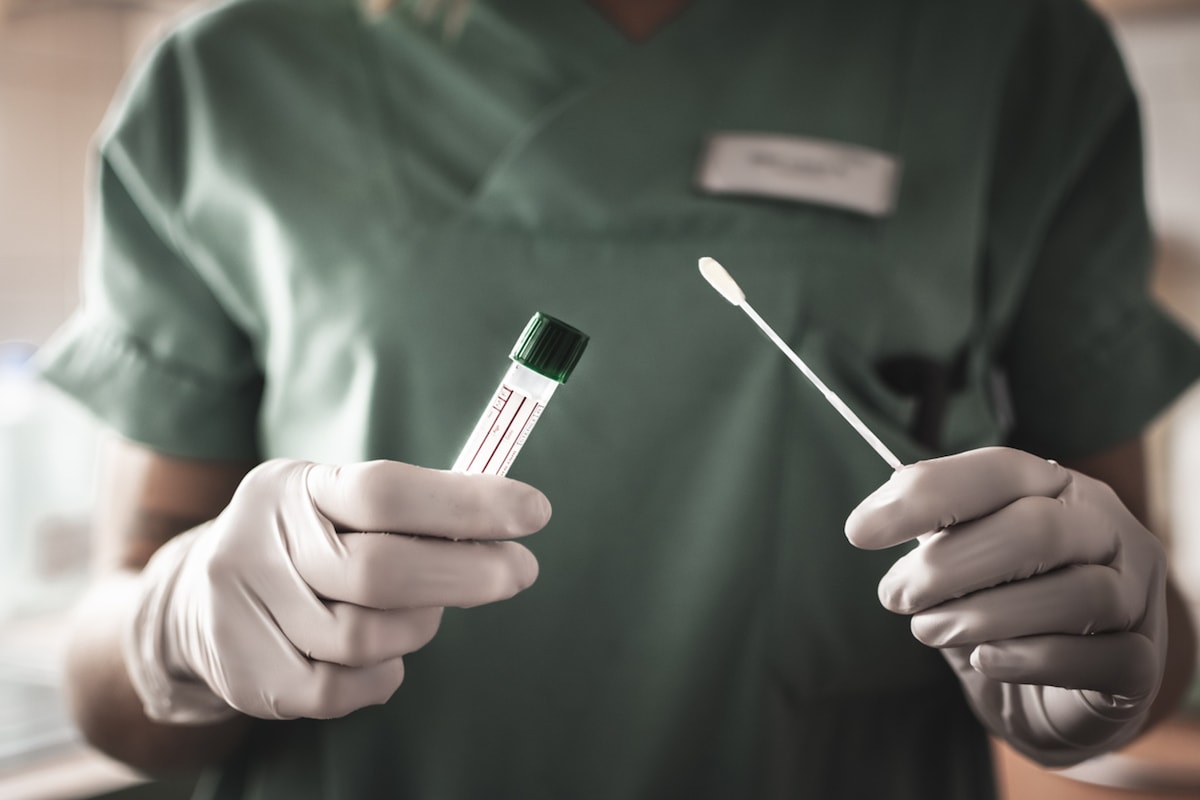 Officials will be monitoring cases going forward due to the new omicron variant.

That’s the first time that’s happened in the region since early August, at the peak of this summer’s case surge. However, case numbers remain incredibly low, and the week-to-week rise in cases was likely due in part due to the lower levels of testing during Thanksgiving week.

That, however, doesn’t fully explain away the rise in cases during the seven-day span from Nov. 26-Dec. 2. The case positivity rates — which measure the share of tests coming back positive and can therefore be more easily compared week-to-week — also rose slightly in Broward and Miami-Dade counties. Each county saw its weekly case positivity rate tick up 0.2 percentage points week-to-week. Miami-Dade’s rose from 1.6% to 1.8%, while Broward’s increased from 1.9% to 2.1%.

Palm Beach’s case positivity rate remained stable at 2.3%, meaning its jump of cases from 638 during Thanksgiving week to 721 this week was likely driven by a higher test volume.

None of these increases signify a significant post-holiday surge. But officials will likely be monitoring data more closely due to the emergence of the new omicron variant. So far, only a handful of omicron cases have been identified in the U.S., and none in Florida, though it’s likely the variant has reached the Sunshine State.

While there are signs omicron may evade vaccines, experts say it’s unclear if it’s more deadly than the existing COVID-19 variants.

As for a possible post-holiday surge, similar to 2020, the data do not yet bear out a repeat of last winter. Cases were already rising last year before Thanksgiving. Cases have consistently dropped in South Florida the last several weeks, with last week showing the lowest case positivity rates in all three major counties of the entire pandemic.