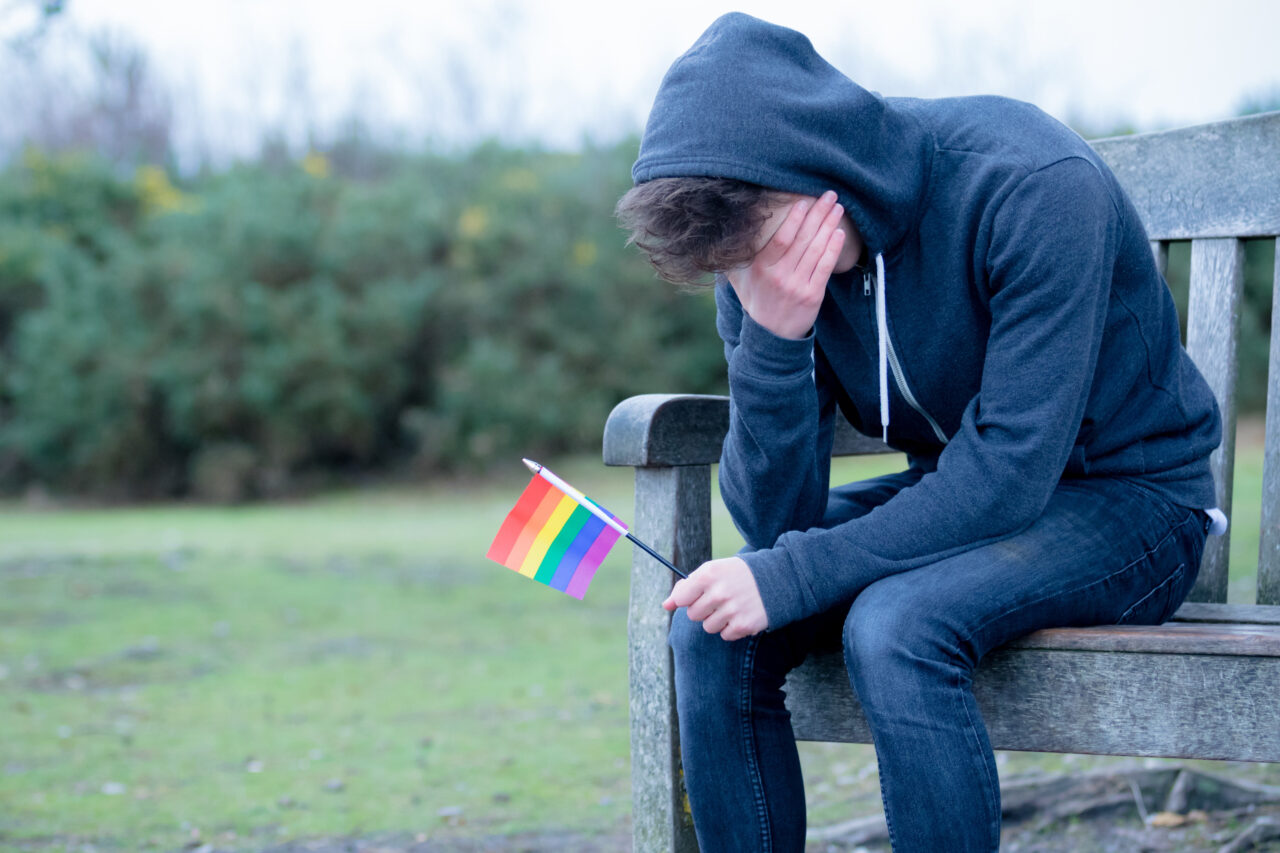 DOE removed the anti-bullying page following an inquiry about the site's LGBTQ resources.

The Florida Department of Education has removed an anti-bullying portal from its website, including links to LGBTQ advocacy groups.

DOE removed the anti-bullying page after the Florida Capital Star, a right-leaning online publication, inquired about the LGBTQ resources listed on the site, sparking a content review on the page. The inquiry precipitated related changes to the DOE webpage for the Office of Safe Schools, created under the 2018 Marjory Stoneman Douglas High School Public Safety Act, until DOE can review the content.

Lawmakers this spring passed the Parents’ Bill of Rights, which states that public schools cannot infringe on the “fundamental rights” of parents to direct the upbringing of their child — extending to decisions about education, health care and mental health. Gov. Ron DeSantis‘ administration and DOE has used the legislation to ban blanket mask mandates in schools. But during the 2021 Session, debate centered around fears from LGBTQ advocacy groups and allies that the legislation could reveal to parents the gender identity or sexual orientation of children who came out at school before coming out at home.

The bullying portal included links to the U.S. Department of Health and Human Services’ StopBullying.gov and its page addressing bullying in LGBTQIA+ Youth. Until this fall, the page instructed educators to protect children’s privacy, guidance that could run afoul of the Parents’ Bill of Rights.

“Be careful not to disclose or discuss sexual identity issues with parents or anyone else, without the young person’s prior permission, unless there is an immediate threat to their safety or wellbeing,” the page read.

Groups like the pro-LGBTQ civil rights group Equality Florida criticized the DeSantis administration for pulling the website, calling it a “staggering escalation of its anti-LGBTQ agenda.”

In a statement, Equality Florida Executive Director Nadine Smith called for the links to be reinstated.

“Attacks on LGBTQ students from Tallahassee are fueling a toxic, dangerous environment on the ground,” Smith said. “From the passage of explicitly anti-transgender legislation this year to proposed legislation that would jail doctors and parents for providing lifesaving medical care to transgender children, a politically-motivated assault on the LGBTQ community is putting young people at risk. Vulnerable youth deserve better than a DeSantis Administration intent on putting them in harm’s way in order to score cheap political points.”

DOE’s Office of Safe Schools, which answers to the Education Commissioner, currently Richard Corcoran, was created after the shooting at Marjory Stoneman Douglas High School to provide safe learning environments for students and educators.