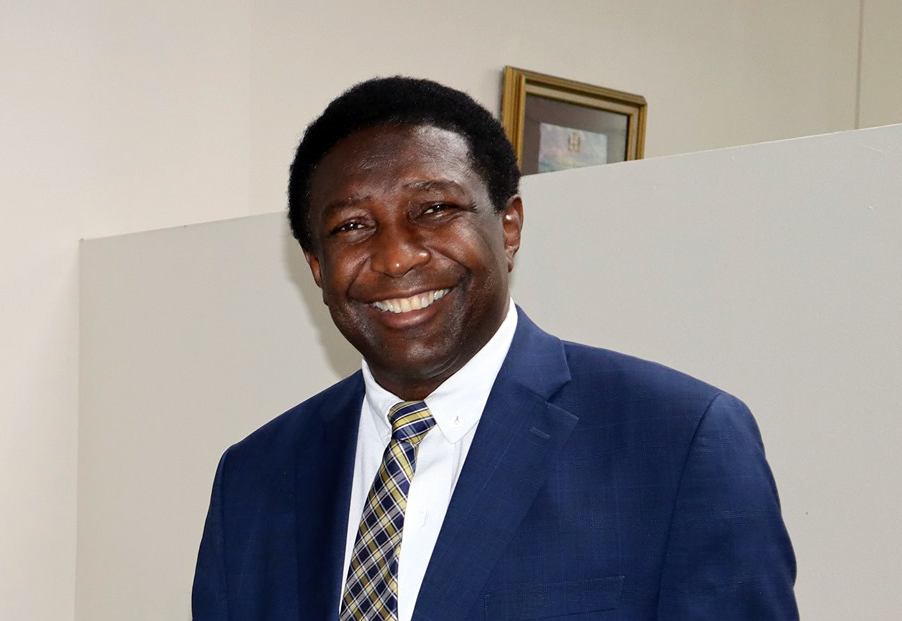 Holness lost the Democratic Primary for the seat this year by just five votes.

Who represents Congressional District 20 in the current Congress won’t officially be determined until the Jan. 11 General Election, but the loser by five votes in the Democratic Primary last month is already set up for a rematch — if he doesn’t win in court.

Broward County Commissioner Dale Holness has filed to run for CD 20 in 2022. In the meantime, he has not given up his bid to represent the district that straddles Broward and Palm Beach counties in this Congress. He has not conceded his five-vote loss to Sheila Cherfilus-McCormick, mounting a court challenge to her razor-thin victory in the Nov. 2 Primary Election.

Papers filed Nov. 29 show he will be a candidate in the 2022 Democratic Primary Aug. 23 for the General Election on Nov. 8.

Holness did not return an inquiry about his plans, but Cherfilus-McCormick released a statement through her spokeswoman Friday.

“It will certainly be an uphill battle for Mr. Holness who will be going against me as an incumbent — while he holds no elected position,” the statement read. “So I wish him the best of luck.”

The Special Election for the CD 20 seat was precipitated when U.S. Rep. Alcee Hastings died in office April 6.

Holness’ court challenge doesn’t look like it’s on a fast path to resolution in time for the Jan. 11 General Election in which Cherfilus-McCormick faces Republican Jason Mariner.

Holness filed suit challenging the Primary results, alleging overseas military ballots were erroneously discounted, Cherfilus-McCormick’s campaign promises broke laws, and her failure to fill out required forms rendered her ineligible to hold office. The challenge has been filed in both the 15th Circuit Court and the 17th Circuit Court. And motions in both courts ask to transfer the cases to the 2nd Circuit Court in Leon County. A hearing on that motion has been scheduled for Dec. 17 in West Palm Beach.

In the upcoming General Election, Cherfilus is the heavy favorite against Mariner in the district that includes areas around Fort Lauderdale and West Palm Beach. It’s made up of majority African American and Caribbean American neighborhoods. And mail-in ballots with her name on them have already gone out.

Don James of Coral Gables, an attorney for Holness, said there’s a good chance his client’s court challenge to the Primary won’t be resolved in time for the General Election.

“But there are legal remedies available,” he said.

The Cook Political Report’s Partisan Voter Index shows Cherfilus-McCormick is almost sure to win the congressional seat as things stand.

CD 20 leans Democratic by 28 percentage points. But that landscape could be upended by the second General Election for CD 20 in 2022. The current redistricting effort could redraw the district boundaries — altering its lean — and even give it a different number. So far, Holness is the only Democrat among the 11 who ran in last month’s Primary to file for the seat in 2022.