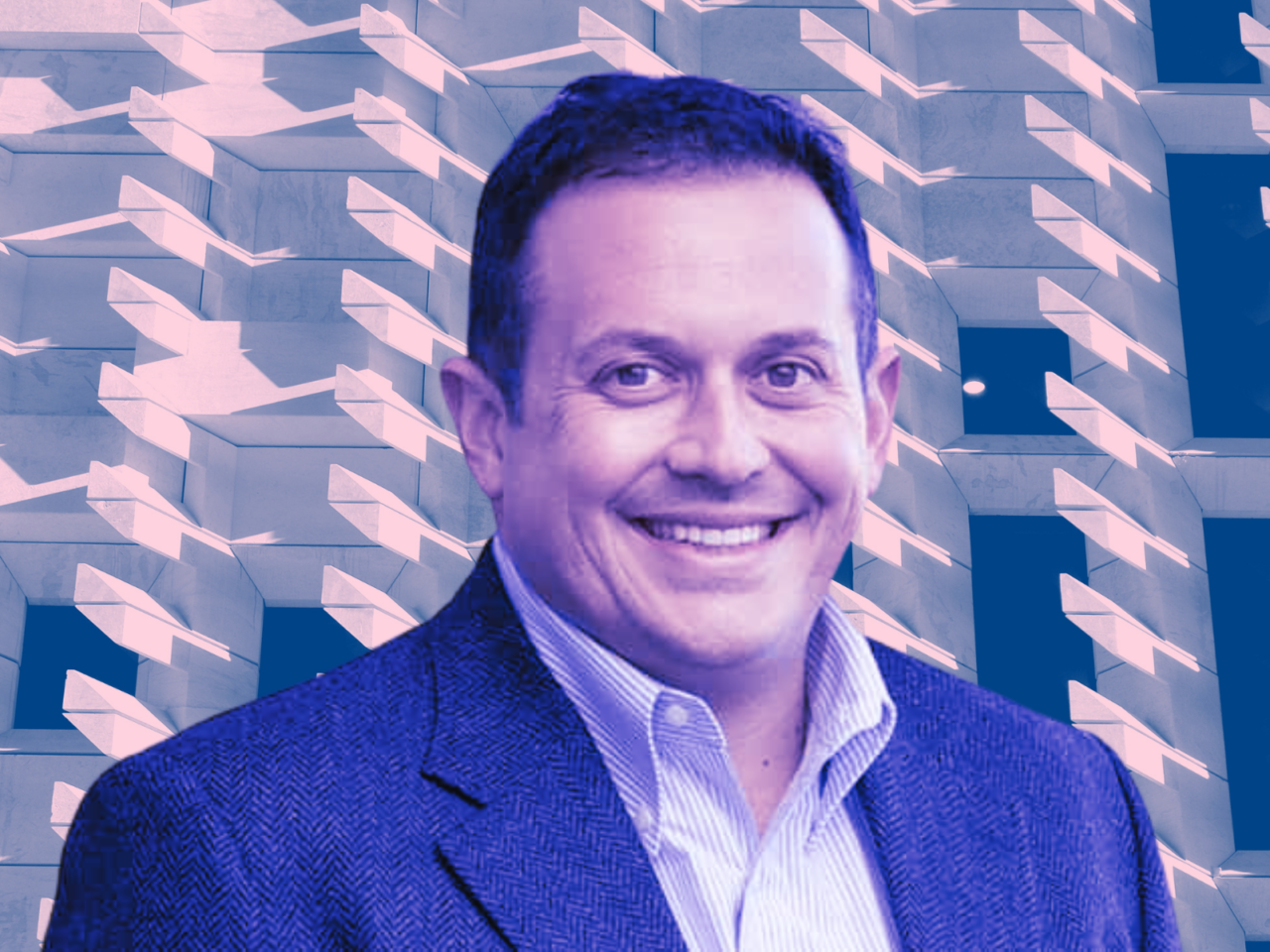 “I first met Ben when we served together on the Pinellas Suncoast Transit Authority Board of Directors and have closely followed his rise as a collaborative and effective leader in our community,” Ward Bujalski said in a statement. “He understands that our communities are stronger when state and federal leaders work with local governments to solve the complex challenges our residents are facing. A strong advocate for home rule, land and water conservation, and economic policies that put our community first, I know Ben will ensure our voices are heard in Washington.”

“As a member of the Florida House, Ben Diamond has strived to be an effective advocate, not just for his district, but for all Pinellas residents,” Kynes said in a statement. “He understands that the government closest to the people serves the people best and has consistently fought to preserve the powers of local government. As a member of Congress, I know he will work collaboratively with local leaders to build resilient infrastructure, develop innovative transportation solutions, and address the everyday challenges facing all of Pinellas County’s unique communities.”

The race is likely to be an expensive one, and endorsements will help candidates seek the money they’ll need to remain competitive. CD 13, which covers parts of mid- and south-Pinellas County, currently has a Democratic advantage. But that could change ahead of next year’s election as state lawmakers continue the process of redrawing district boundaries.