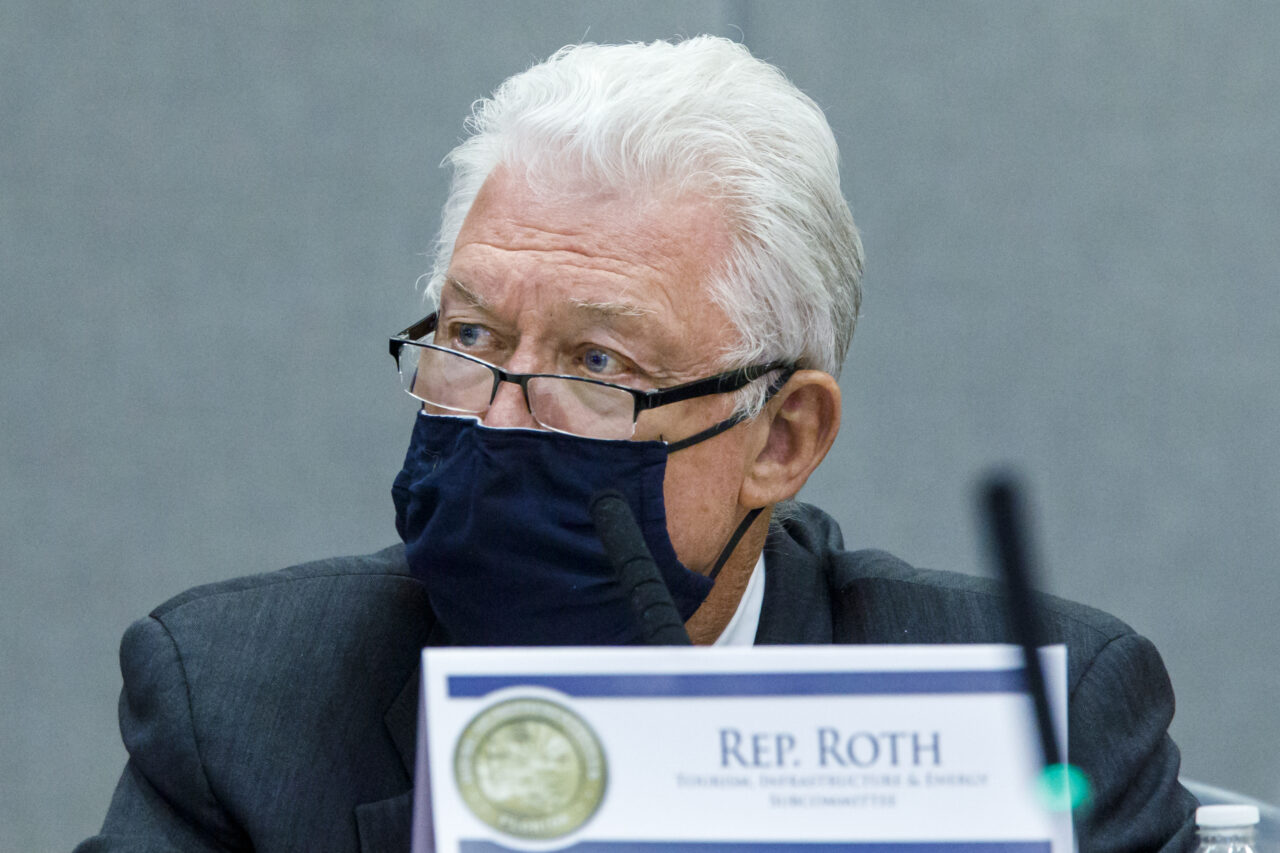 The area will not, at least for now, become Palm Beach County's 40th municipality.

Members of the Palm Beach County legislative delegation voted against a local bill Wednesday that could have allowed voters in the Indian Trail Improvement District to incorporate the area and become Palm Beach County’s 40th municipality.

Republican Rep. Rick Roth was backing a push for incorporation for the third straight year. Wednesday’s vote would not have finalized incorporation. Instead, lawmakers were voting on a local bill, which would have been heard by the full Legislature in the 2022 Session. That bill, if OK’d by the full Legislature, would have put the issue to a vote, allowing residents to decide the issue.

The delegation’s rules, however, require a majority of House members and a majority of Senate members to approve a local bill before it moves forward. Senators voted against the bill 3-1 Wednesday, causing it to fail.

The proposed Village of Loxahatchee would have included The Acreage and parts of Loxahatchee Groves. Willhite explained his decision to vote in favor of the bill, arguing that residents deserved to have the final say.

“Throughout the last few months, I’ve kept a close eye on this issue. I spoke with the bill sponsor and members of the community that will potentially be affected by the passage of this local bill, responded to hundreds of emails, and my office has taken hundreds of phone calls,” Willhite said.

“After carefully listening to everyone who contacted me, I decided that the residents should be the ones to decide the fate of their community. I firmly believe if this local bill were to be signed into law and a referendum were brought to voters, the voters would then be able to make an informed decision on what is best for their community. An individual’s right to vote on issues that directly affect them and their community is one of the core tenants of our democracy.”

Much of the debate Wednesday centered on the process surrounding the incorporation process. During questions, Powell cited a number of constituents who spoke Wednesday and highlighted complaints that meetings were not sufficiently noticed in the lead-up to Wednesday’s vote.

“Do you think that this is not ready for primetime, it’s not ripe, and that residents in the community should probably have a better opportunity to understand what’s going on?” Powell asked Roth.

Roth argued the upcoming debate in Tallahassee was simply whether to allow residents to vote on a referendum, and that any confusion could be cleared up during that process.

“People will be going to Tallahassee from Loxahatchee that want to speak for the bill, want to speak against the bill,” Roth said. “It’s clearly part of the process. Delaying the process because some people are not aware of what’s gone on the last six months, I don’t think is the correct procedure.”

Powell’s argument held up with several of his Democratic colleagues, however.

Wednesday’s hearing was the culmination of a heavily debated process over incorporation. A vote was originally scheduled for a late October delegation hearing, but was delayed until Wednesday to give lawmakers more time to address concerns from the community and try to reach consensus.

Caruso, the delegation chair, encouraged residents who favored a vote on incorporation to take the issue up again ahead of the 2023 Legislative Session.