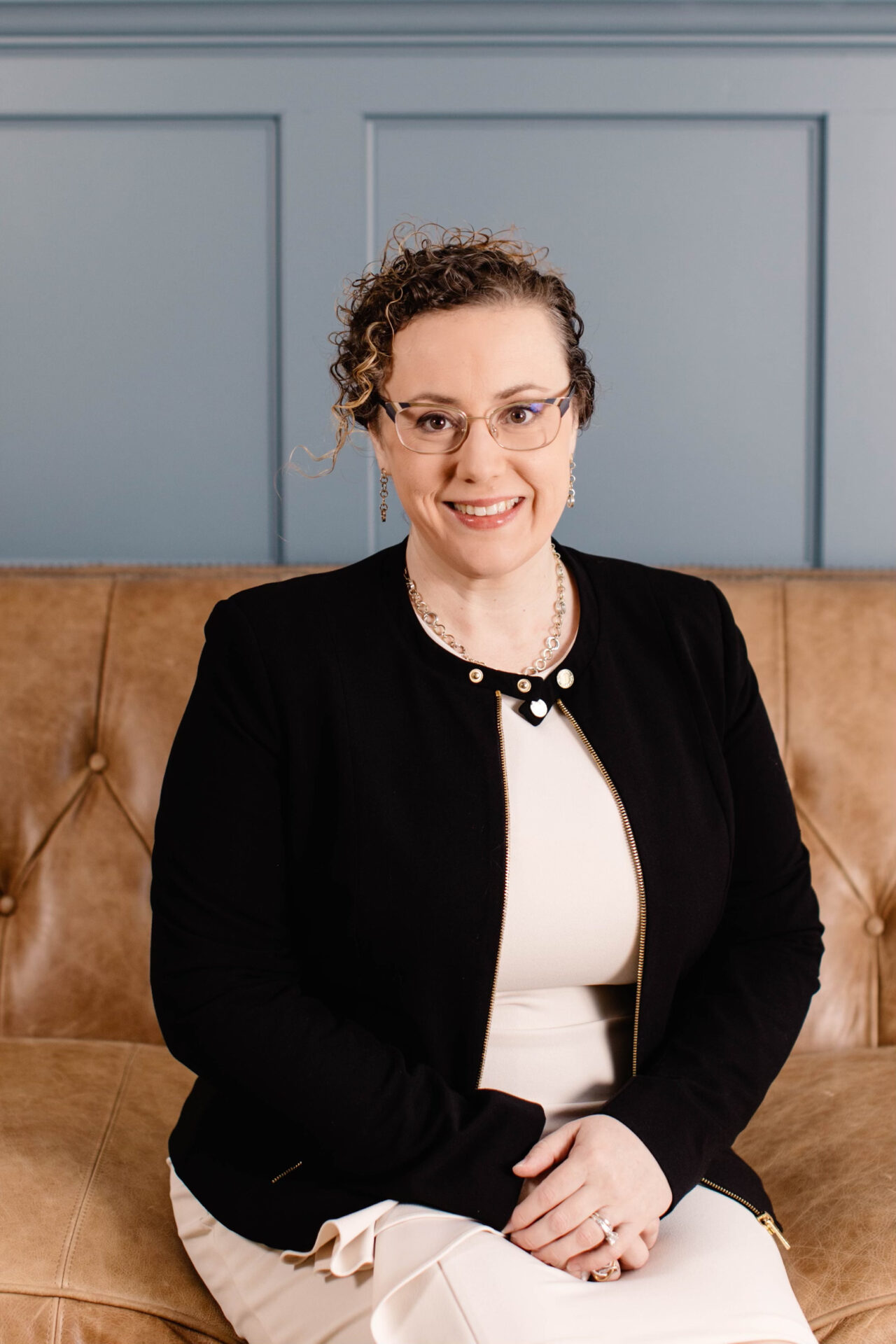 The event will be held at the Quail Valley River Club on Dec. 13.

Rep. Erin Grall will hold a fundraiser next week as her campaign for her final term in the House — or possibly another contest — ramps up.

According to an event invite from the third-term Republican’s political committee, Friends of Erin Grall, the fundraiser is at 5 p.m. Monday at the Quail Valley River Club at 2345 Florida A1A in Vero Beach.

“I’ve had the opportunity to stand up for our conservative values and principles in Tallahassee because of the support and help of so many families, friends and community leaders in our region. Thank you for your trust and confidence. I look forward to seeing everyone on Dec. 13th,” Grall wrote in a tweet announcing the fundraiser.

Supporters will need to cut a $250 check to Grall’s committee to attend. Questions and RSVPs should be directed to Heather Grall Barwick via [email protected]

Grall, who chairs the House Judiciary Committee, has been a driving force behind many priority bills during her time in the Legislature, such as the Parents Bill of Rights. Grall is also the lead House Republican pushing to repeal the state’s personal injury protection auto insurance system.

She was first elected to represent House District 54 in 2016 with a convincing win in a packed Republican Primary. She later skated past a write-in opponent in the General Election. She faced Democratic challengers in her 2018 and 2020 re-election bids but managed to cross 60% support in both head-to-heads.

The current HD 54 covers Indian River County and part of St. Lucie County, though lines could change the seat’s boundaries and district numbers ahead of the 2022 election. Her only 2022 opponent, Vero Beach Mayor Robbie Brackett, is listed on the host committee for Monday’s fundraiser, which may indicate Grall is considering a run for higher office, possibly for state Senate.

If so, Grall would likely land in the new Senate District 25. Under maps produced by the Senate redistricting committee, the redrawn seat would cover all of Glades, Highlands, Indian River and Okeechobee counties as well as part of St. Lucie County.

As of Oct. 31, Grall had about $20,000 banked in her campaign account. Her political committee, Friends of Erin Grall, was formed late last month and has not yet reported any contributions. 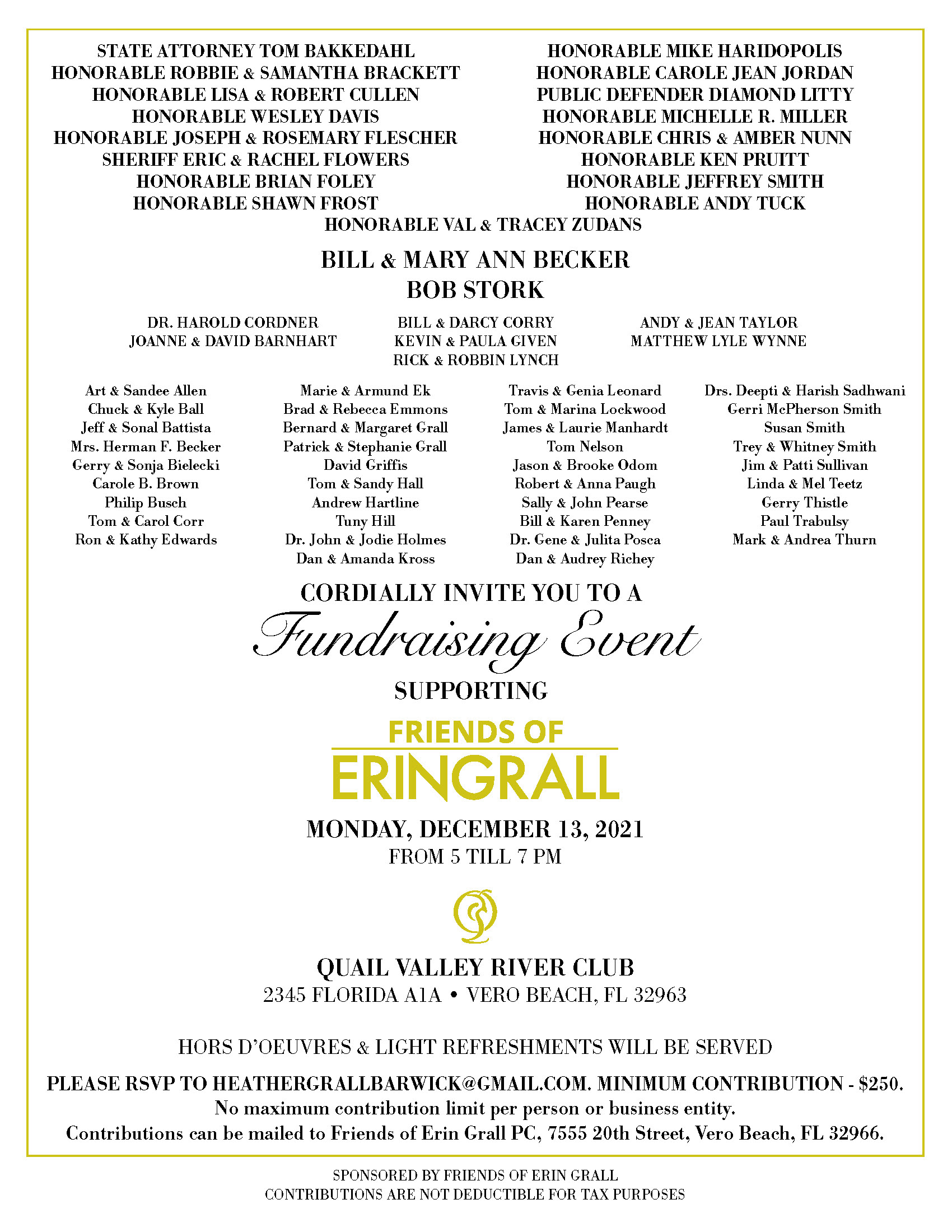 nextDem A.G.s argue that Florida’s justification for voting restrictions were made up