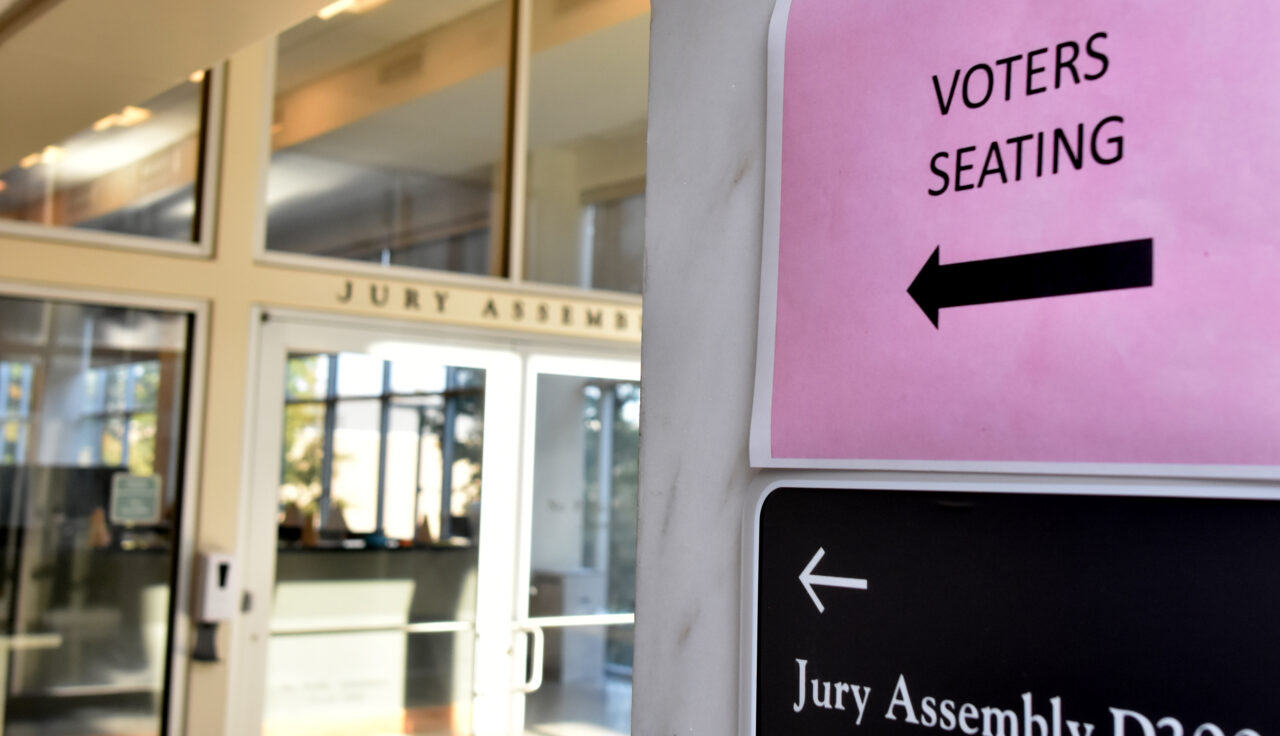 'If anything, SB 90 may undermine voter confidence.'

Democratic state attorneys general in 16 states and the District of Columbia who have intervened in litigation challenging Florida’s new law making it harder to vote argue in a legal brief that the state has mounted bogus arguments that the measure fights fraud and boosts voter confidence.

That’s because there is no evidence of widespread voter fraud in U.S. or Florida elections or that the law would do anything to bolster faith in elections, the A.G.s argue in papers filed Friday with U.S. District Judge Mark Walker in Tallahassee.

“No one disputes that states have significant discretion to structure their election systems as they see fit, within reason and as permitted by law, to pursue legitimate interests such as protecting ballot access and preventing fraud,” the brief reads.

“But those interests must be real, not pretextual. And they must actually be furthered by the relevant legislation, particularly where that legislation retrogressively restricts opportunities to vote. Although states have leeway to pursue bona fide state interests, jurisdictions cannot invoke such interests as pretexts to harm discrete blocs of unpopular voters,” it continues.

“The history of American democracy is replete with regrettable examples of states doing just that: for example, even indisputably discriminatory disenfranchisement devices, like the poll tax, were once justified as a means of preventing voter fraud.”

The law, SB 90, which Gov. Ron DeSantis signed in May, began to attract legal challenges within weeks of becoming law from an array of civil-rights and good-government groups, including the NAACP, Southern Poverty Law Center, League of Women Voters, Disability Rights Florida, and Common Cause. The cases have been combined before Judge Walker, who has set trial to open on Jan. 31.

The law forces local supervisors of elections to cut back on the use of drop boxes to collect mail-in ballots and requires voters to request such ballots twice as frequently as before. It bans “ballot harvesting,” largely prohibiting anyone but relatives from handling a voter’s ballot on his or her behalf. It imposes additional restrictions on voter-registration drives, signature verification, counting of ballot, and reporting outcomes.

The named defendant is Laurel Lee, Florida’s secretary of state, who administers elections, but the Republican National Committee has intervened to help defend the law. Those parties are attempting to have the case thrown out on summary judgment — meaning without a trial, which judges can do when there is no disagreement on the material facts.

That’s not the case, here, the A.G.s argue. For one thing, DeSantis and other Republican officials contend that mail-in ballots promote voting fraud, a refrain they struck up only after Donald Trump began complaining about them before last year’s presidential election and subsequently. Previously, the Republican Party of Florida encouraged its members to vote by mail. Immediately following the election, DeSantis praised Florida’s election practices as a model for the nation.

“Florida’s claims of voter fraud and low voter confidence are unsupported by the record, undermined by [our states’] experiences, and, in any event, insufficient to justify the burdens imposed,” the A.G.s argue.

The brief cites a Washington Post analysis of the vote-by-mail states of Colorado, Oregon, and Washington that identified 372 possible cases of double voting or voting for dead people out of 14.6 million ballots cast in 2016 and 2018, or 0.0025 percent.

Similarly, the conservative Heritage Foundation found only 29 cases of fraudulent voting and 24 of duplicative voting or other fraud among nearly 50 million votes cast in the five states with universal mail-in voting.

“This evidence illustrates that, contrary to Florida’s claims, fraud in expanded vote-by-mail systems is essentially nonexistent,” the brief says.

As for voter confidence, the state never defines that term or demonstrates how the law advances it.

“If anything, SB 90 may undermine voter confidence,” the A.G.s argue.

“Consider the allegation that SB 90 imposes burdens on voters who wish to vote by mail. Perceptions of voter suppression decrease voter confidence. For example, when voters in one study were asked why they doubted the fairness of elections, the biggest problem was voter suppression — more so than voter intimidation, inaccurate counts, and foreign interference.

“SB 90, then, by making it more challenging for people to vote by mail or use drop boxes, may create the very problem it purports to solve.”