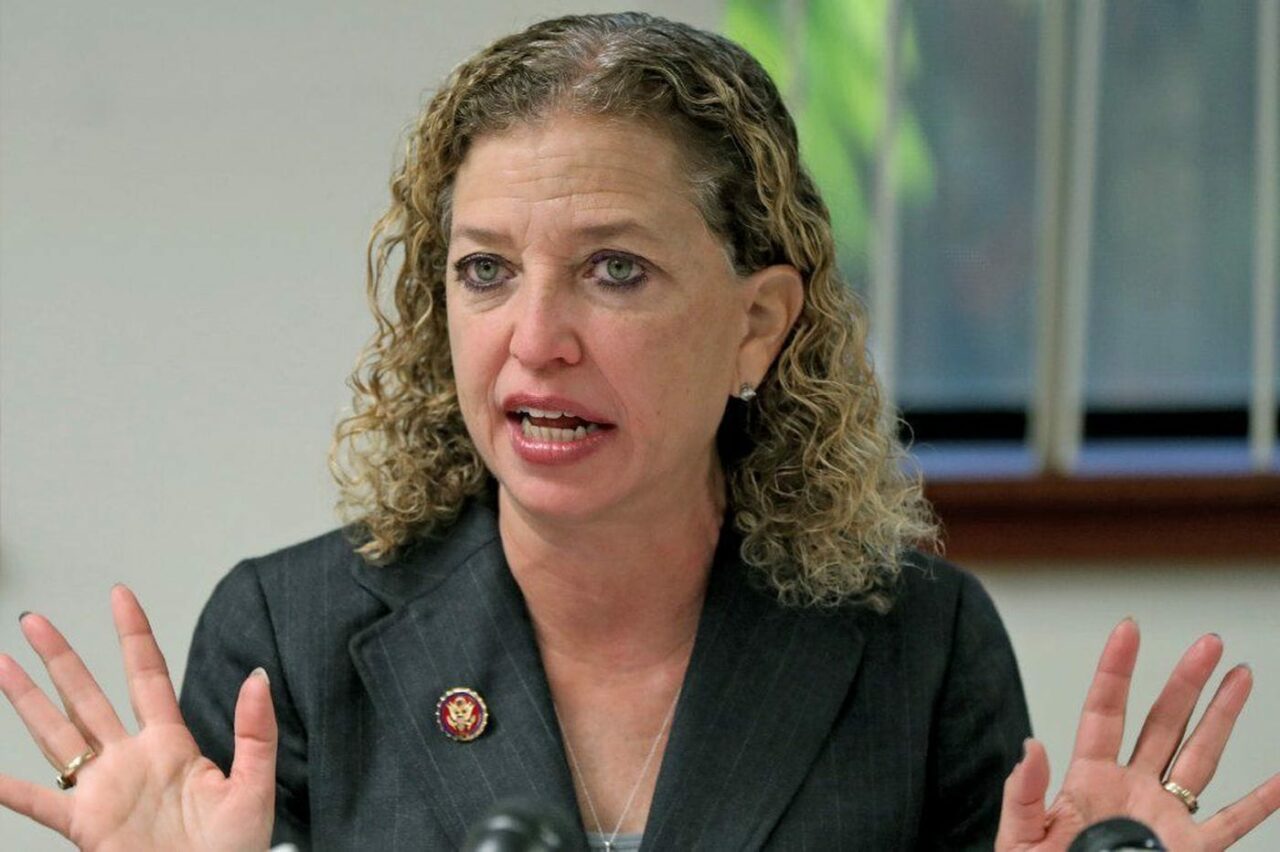 For those unable to fathom how a landmark piece of legislation costing $2 trillion might touch their lives, Democratic Rep. Debbie Wasserman Schultz of Weston broke it down Friday.

She hosted Florida health care advocates on a virtual news conference to urge people to get behind President Joe Biden’s signature legislation, the Build Back Better Act, which has passed the House and now faces an uphill climb in the U.S. Senate. She recounted standing behind a retiree in a pharmacy line who had to leave her prescriptions at the counter because she couldn’t afford the copays.

“It’s outrageous that insulin costs three times more in the U.S. than any other country,” Wasserman Schultz said.

The Build Back Better Act would give Medicare the power to negotiate directly with pharmaceutical companies for lower prices and cap copays, she said.

“Insulin copays would be capped at $35 (per month),” Wasserman Schultz said. “So, say goodbye to rationing insulin to pay the rent.”

The Build Back Better Act would also help the 400,000 Floridians who currently make too much money to qualify for Medicaid, but too little to get tax credits to purchase coverage in the Affordable Care Act Marketplace. The Build Back Better Act would help those people who fall into that gap and extend cost-sharing protections that would bring out-of-pocket costs to zero in 2023, said Scott Darius, executive director for Florida Voices for Health.

“We know from studies not only would it improve coverage and improve access to health care, it would also prevent premature death and protect against financial insecurity,” Darius said of extending health care insurance.

U.S. Sen. Chuck Shumer has set a Christmas deadline for getting the legislation passed. If it doesn’t pass by then, millions who are getting a monthly child tax credit would see those payments interrupted. The Democrats consider those payments critical for economic and political success.

The Build Back Better Act also has provisions to address climate change, the high cost of child care and the country’s maternal mortality crisis.

Wasserman Schultz chided Florida’s U.S. Senators who are standing in the way.

“Will (Republican) Senators (Marco) Rubio and (Rick) Scott put politics aside and do something to help millions of Floridians lead better, healthier lives?” Wasserman Schultz asked rhetorically. “I’m not going to be holding my breath.”

Rubio’s spokeswoman said the Senator will not be voting for the Build Back Better Act for a number of reasons.

“No, unlike (U.S. Val Demings, who is challenging him), Senator Rubio will not vote for a bill the grants amnesty to 6.5 million illegal immigrants, increases taxes on Florida families, gives tax cuts to millionaires, and enables the IRS to spy on Floridians’ bank accounts,” Elizabeth Gregory, Rubio’s spokeswoman said.
The legislation is being highlighted as an historic reform for immigration and raises taxes on the wealthy, according to the New York Times. It does not require banks to report individual transactions, just how much total money flows out of bank accounts every year, NPR reports.
Post Views: 976