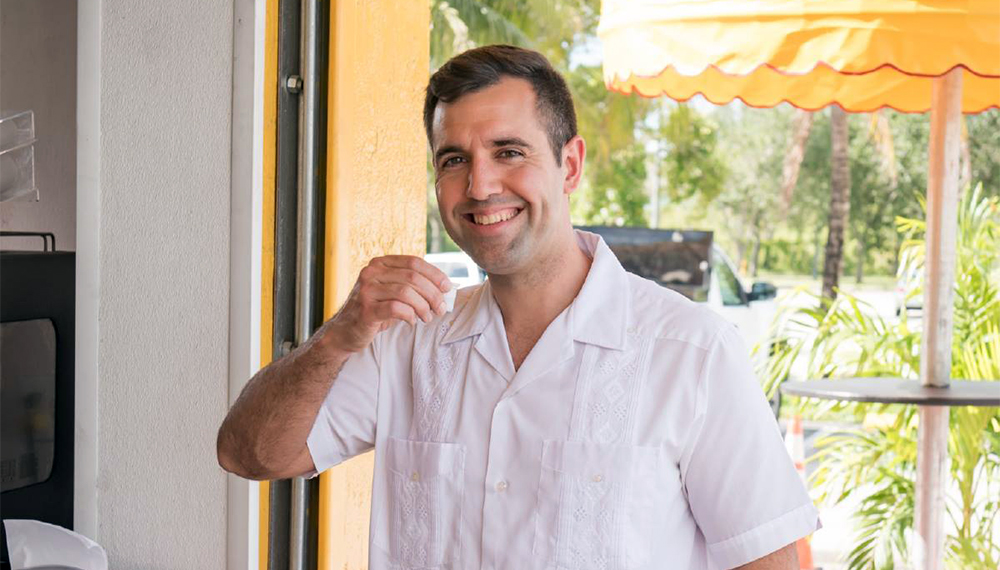 Between his personal campaign and political committee, Fernandez has $224,134 on hand to fend off a challenger, should one emerge.

Fernandez-Barquin received $5,000 from the national chapter of the American Federation of State, County and Municipal Workers union, his biggest donation from a single entity. Taken with a $1,500 donation from the national chapter of the Service Employee International Union and $1,000 from Metro-Dade Firefighters Local 1403, unions gave him the most of any individual sector last month. Law firms were close behind, with five firms from Jacksonville to Coral Gables contributing $6,000 in November to Fernandez-Barquin, who is a lawyer.

The balance of Fernandez-Barquin’s donations come from a hodgepodge of interests. The Tallahassee-based political committee Florida Operators Association gave $1,500. Fernandez-Barquin collected $1,000 checks from the GEO Group in Boca Raton, a private prison operator; AVMED, a health insurance company in Gainesville; T-Mobile, a telecom group in Bellevue, Washington; and Microsoft.

He received some notice last Legislative Session for sponsoring the anti-riot bill that became a law. It enhances legal penalties against rioters, vandals and looters and was promoted as a means to combat public disorder. Some, however, saw it as targeting certain minorities exercising their free speech rights.

Barquin-Fernandez has served on the House Judiciary Committee and the subcommittees for Criminal Justice; Business & Professions; and Children, Families & Seniors.

The district’s makeup could change, however, after the Legislature approves redistricting to reflect the 2020 Census.

Candidates faced a Dec. 10 deadline to report all campaign finance activity up to Nov. 30.