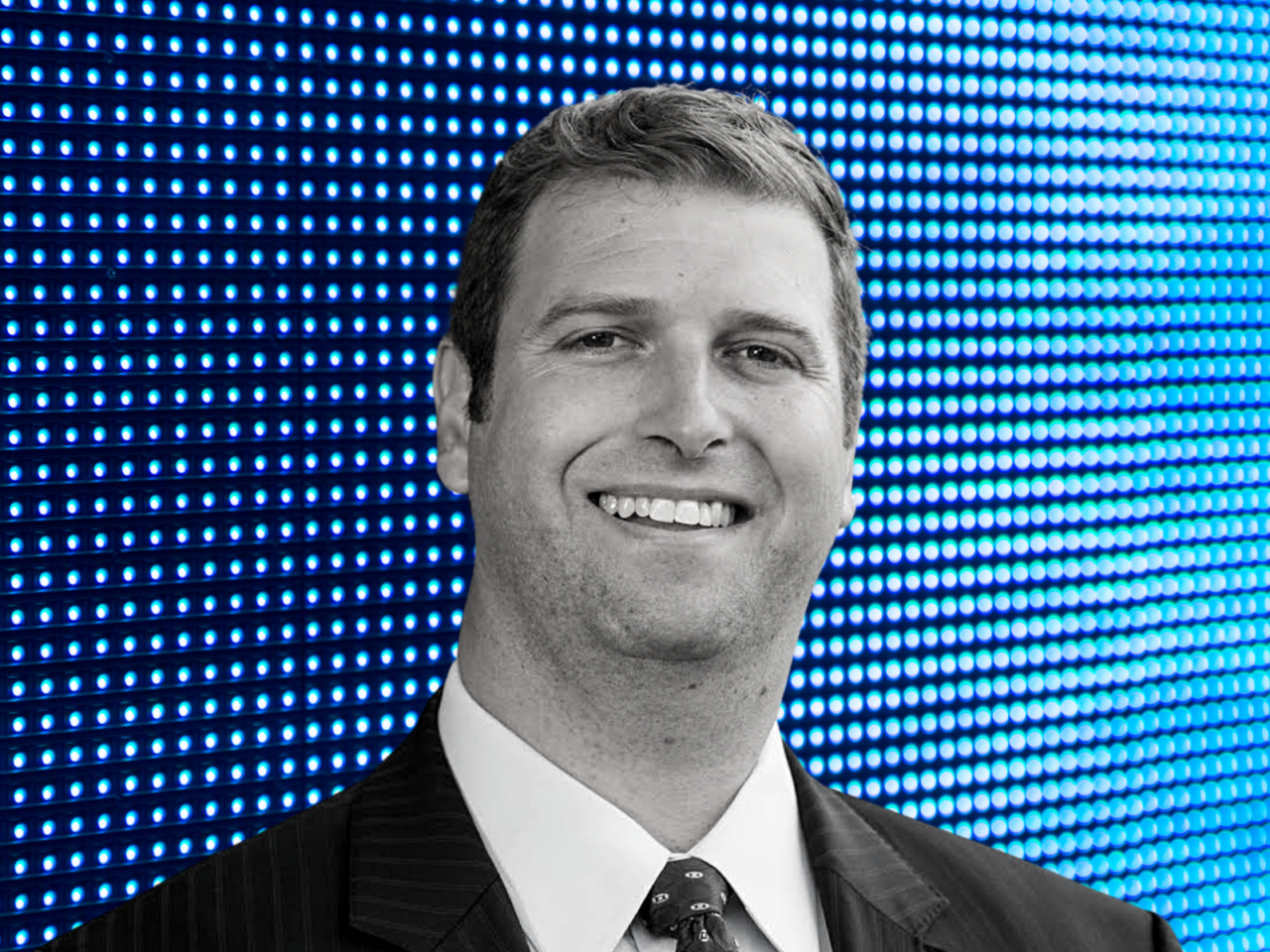 Wexler served in Congress from 1997 through 2010, representing parts of Broward and Palm Beach counties in what was then Florida’s 19th Congressional District. While in office, he was named to the Forward 50 list as one of the most influential leaders in the American Jewish community.

“In this critical moment, Eric Lynn will provide steady, experienced leadership and judgment that Pinellas County and Florida needs,” Wexler, also a former Florida Senator, said in a statement. “I am confident that Eric Lynn can keep this seat in Democratic hands. We need him to help hold the House in 2022.”

Deutsch also represented South Florida in what was Florida’s 20th Congressional District, serving in Congress for more than a decade from 1993 until 2005. He and Wexler, like Lynn, are Democrats.

“Eric Lynn has the experience to build consensus and get things done on day one,” Deutsch said in a statement. “Eric is a leader, and I’m proud to support him for Congress.”

“As a veteran, I am proud to endorse Eric Lynn for Congress,” Schwerer said in a statement. “Eric has been there for veterans and their families. With Eric’s depth of experience, and proven ability to deliver results, he is the clear choice to keep this seat blue and deliver for Florida families.”

Lynn, who worked as a national security adviser under former President Barack Obama, is running to replace U.S. Rep. Charlie Crist, who is leaving office to run for Governor.

“From Gulfport to Clearwater, Eric Lynn is the best choice to keep FL-13 blue,” Thanos said in a statement. “Florida is at the forefront of the environmental crisis, and Eric is the candidate we need for this moment. With his Pinellas county roots, and proven record of delivering big change in Washington, the people of Gulfport and the entire district could not ask for someone more prepared to deliver results on environmental issues for the betterment of our community.”

Lynn faces state Reps. Ben Diamond and Michele Rayner-Goolsby in the Democratic Primary next year. If he wins his party’s nomination, he’ll face one of three Republicans vying for the GOP nod, including Air Force veteran Anna Paulina Luna and former Lisa Murkowski adviser Amanda Makki, who both ran for the seat last year, as well as new GOP entrant Audrey Henson, a nonprofit founder.

The race is likely to be an expensive one, and endorsements will help candidates raise the money they’ll need to remain competitive. CD 13, which covers parts of mid- and south-Pinellas County, currently has a Democratic advantage. But that could change ahead of next year’s election as state lawmakers redraw district boundaries to reflect the 2020 census.