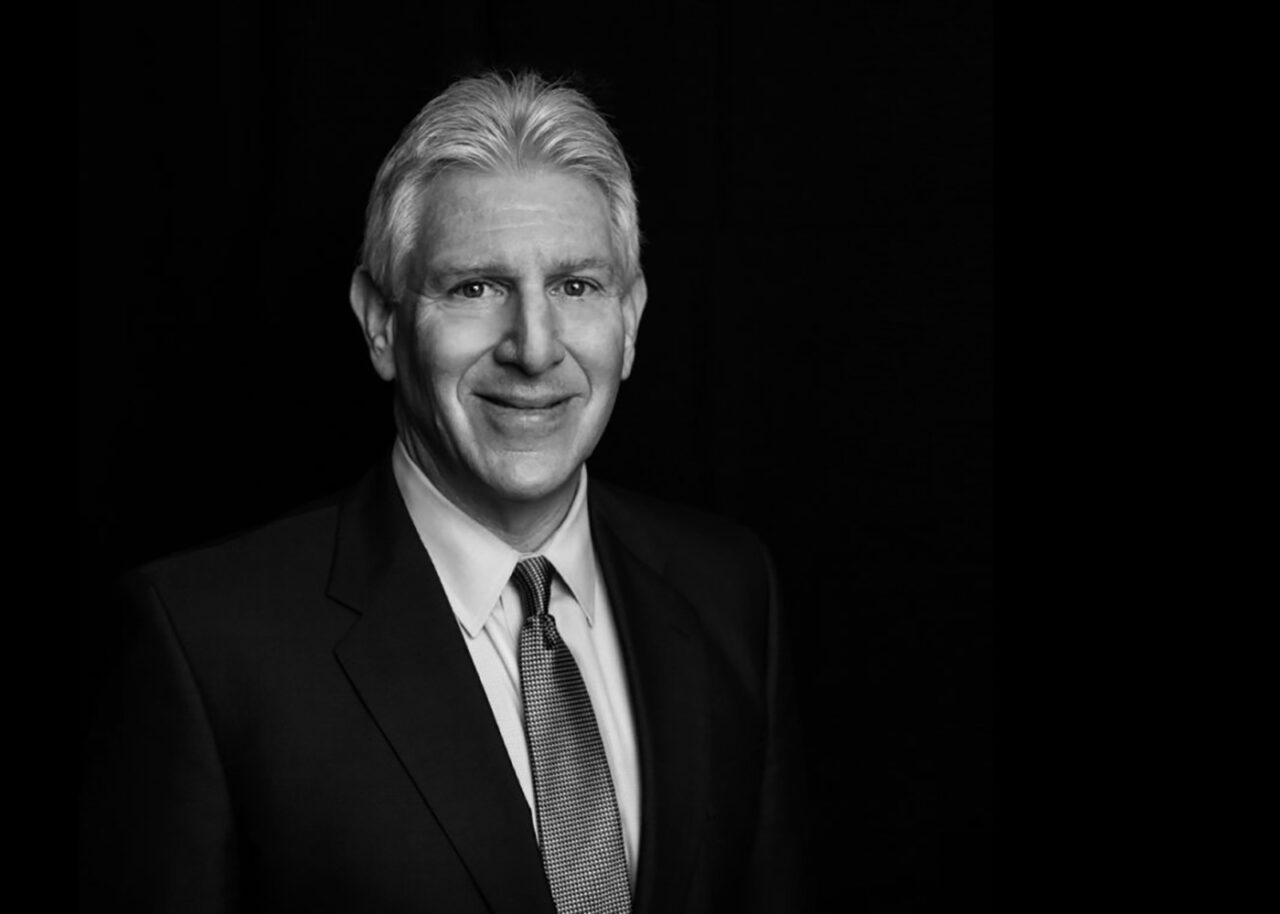 Wexler has been with the firm since 2017.

“Robert’s exceptional reputation with his former congressional colleagues and the Biden administration make him the ideal choice to lead our Washington office,” firm founder Brian Ballard said. “With Robert’s vast expertise on foreign and domestic affairs, our Washington office is well positioned to further grow along with our clients’ needs.”

Wexler served in Congress from 1997 through 2010, representing parts of Broward and Palm Beach counties in what was then Florida’s 19th Congressional District. While in office, he was named to the Forward 50 list as one of the most influential leaders in the American Jewish community.

In 2008, Wexler served as an adviser on Middle East and Israel issues to Barack Obama during Obama’s first presidential campaign. In 2012, he served on Obama and then-Vice President Joe Biden’s re-election Steering Committee and addressed the Democratic National Convention outlining the administration’s policies related to Israel.

“It has been an honor to work with Brian and the exceptionally talented professionals at Ballard Partners for the past four years,” he said. “I am humbled by this new responsibility and look forward to building on the firm’s success and growing our firm’s reach and capabilities in Washington.”

Ballard Partners opened a Washington office in 2017 and quickly gained traction thanks to Brian Ballard’s connection to then-President Donald Trump. However, the firm has a roster of advocates with deep connections to both major parties, allowing it to continue thriving despite Democrats now controlling Congress and the White House.

In recent months, the firm has added several other well-known Democrats to its ranks. The most recent, John O’Hanlon, was the founder of one of Washington’s most successful Democratic lobbying firms. And earlier this year, Ballard Partners hired Tola Thompson, a former chief of staff to Democratic U.S. Rep. Al Lawson.