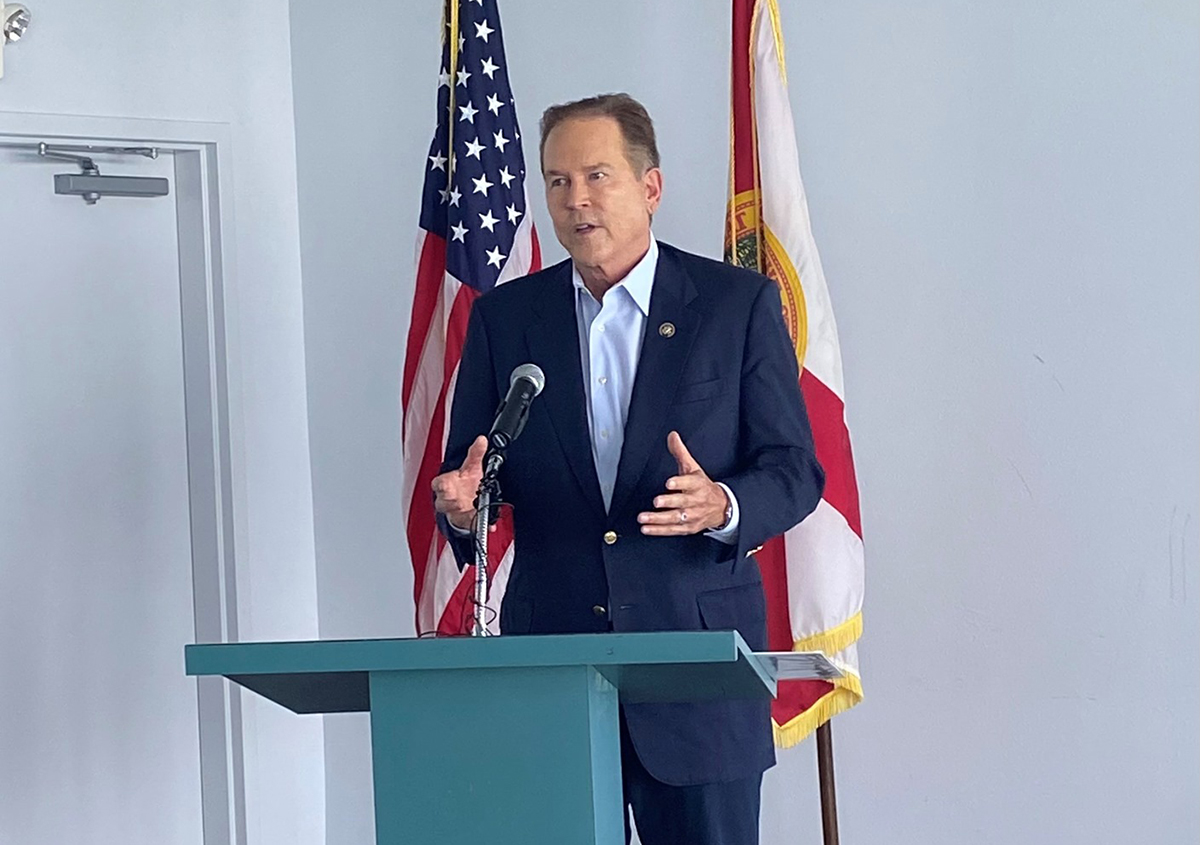 The Florida Ports Council is on board.

“As the holidays approach, American businesses and families are feeling the effects firsthand of the continued supply chain bottlenecks,” Buchanan said. “Given Florida’s unique geographic location, our 15 deepwater seaports can handle increased freight traffic and meet holiday demands for consumers around the country, and they are ready to get to work.”

The letter uses cooperative language, but urges the administration to act fast and utilize Florida infrastructure to full effect.

“In successfully moving over 100 million tons of cargo and millions of cruise passengers annually, Florida’s seaports currently support a vast array of global commercial industries,” the letter reads. “Working together with the federal government, Florida’s seaports can save consumers money, support American jobs, grow our economy and offer near-term relief for our nation’s current supply chain bottleneck affecting many aspects of our daily lives.”

Florida’s 16th Congressional District, which Buchanan represents, notably includes Port Manatee, a cargo port in Palmetto. Buchanan, in line to chair the House Ways & Means Committee if the GOP retakes the House next year, has also been deeply involved in trade deal negotiations and has advocated for more traffic through all of Florida’s ports.

The letter voices similar sentiments to those previously made clear by Gov. Ron DeSantis, who has said Florida could cut through bureaucracy slowing imports arriving in California.

“The leadership and bipartisan efforts of Florida’s congressional delegation is further demonstration that Florida’s seaports are open for business and are a key solution in helping to alleviate the nation’s supply chain challenges,” Rubin said. “Special thanks to Congressman Vern Buchanan and Florida’s Congressional Delegation for his leadership on this important issue.”

nextU.S. Sugar locomotive, the 'Santa Express,' joins Toys for Tots to deliver gifts for the holidays