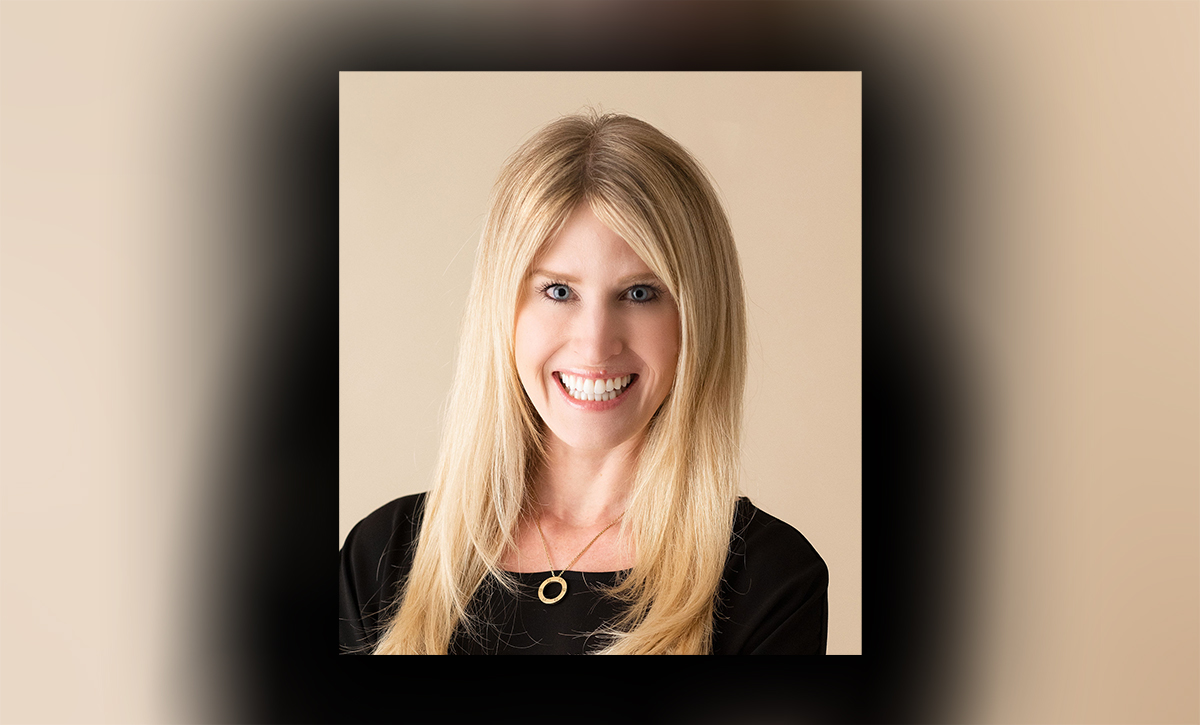 In what is still the House District 12 field, first-time candidate Jessica Baker stretched her fundraising lead over two Republican competitors in November, as new House maps continue to materialize.

Between her campaign account and political committee, Baker raised $50,325.

The Friends of Jessica Baker political committee raised an additional $5,500, and has nearly $93,000 on hand.

Momentum seems to be with Baker, currently an Assistant State Attorney in the 7th Circuit. Baker also boasts a list of notable endorsements.

Baker’s fundraising outshined that of her two currently filed opponents.

Former four-term Rep. Lake Ray, who represented HD 12 from 2008 to 2016, raised just over $11,000 to his campaign account in November, including a maximum contribution from the locally prominent contractor J.B. Coxwell. Ray has approximately $154,000 on hand in his campaign account.

Kiyan Michael, an “angel mom” whose son was killed in 2007 in a car accident involving an undocumented immigrant, entered the field shortly before draft maps were released last month, and she raised just $4,000 in fifteen days of fundraising. Former President Donald Trump popularized the term “angel mom” to raise awareness of the pitfalls of un-checked immigration and what he and supporters see as loose policies.

HD 12 has historically been a safe Republican seat in the Arlington area of Jacksonville, but redistricting promises changes to the district.

Ray is slotted into HD 12 on one draft map being considered by the Florida House, and HD 13 in the other, according to his current home address.

Baker is in a new HD 16 in both maps, meanwhile, a district that wasn’t contemplated when people were filing for races earlier this year.

nextGas prices dip another 3 cents, but window for big drop may be closing