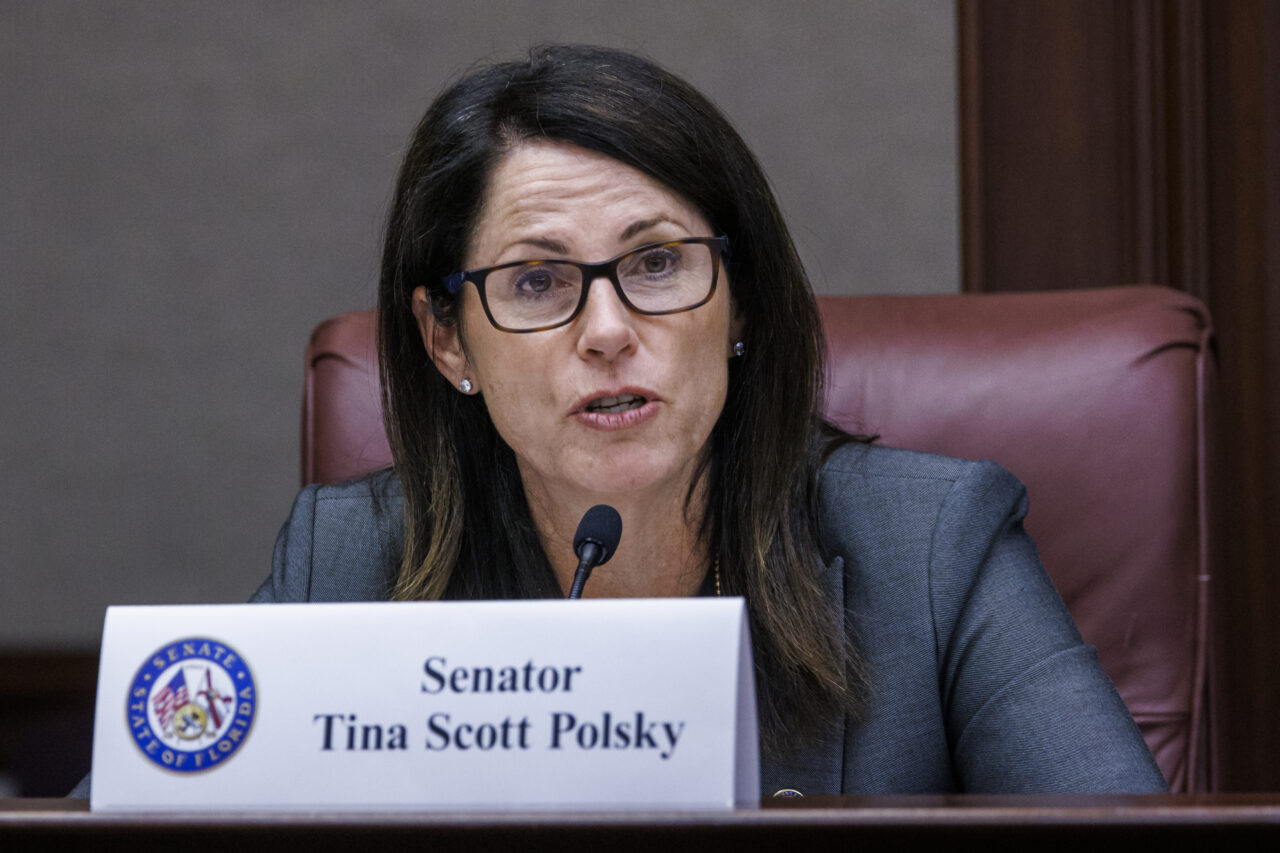 Polsky currently represents Senate District 29, which covers parts of Palm Beach County including South Bay, Belle Glade and Wellington, and also dips into Broward County. However, with the Senate going through its redistricting process, Polsky has said she’ll likely move to the Senate District 34 contest.

That decision is based only on draft maps proposed by the Senate, and those boundaries could still change ahead of the 2022 contest. Those drafts currently put Polsky’s home in Senate District 31, which belongs to fellow Democratic Sen. Lori Berman. Polsky has indicated she’ll swap contests ahead of the 2022 election, though she is still listed as a candidate in SD 29 as new maps continue to be finalized.

Polsky raised $18,500 in November for her campaign account and another $5,000 for her political committee, Americans for Progress.

Southern Glazer’s Wine and Spirits and Dosal Tobacco Corporation each donated $2,500 to Polsky’s committee in November.

Polsky pulled in a number of notable donations to her campaign account in November. NextEra Energy and the Florida Public Utilities Company each donated $1,000, as did Target. Comcast and NBC Universal also added $1,000 donations. The Becker & Poliakoff law firm contributed $1,000, as did Holland and Knight’s political committee. JP Morgan Chase and the Florida Bankers Association each pitched in $1,000 as well.

Polsky spent just under $7,400 during the month between her two accounts. The biggest batch of cash — $6,000 — went to Polaris Public Affairs for mail media consulting.

That leaves Polsky with nearly $183,000 on hand as of Nov. 30. Republican candidate Brian Norton — who is currently listed as Polsky’s opponent in SD 29 — reported $0 in contributions in November and holds just over $1,000 in available cash.

Polsky and Norton faced off for the seat in 2020, with Polsky winning with 56% of the vote.