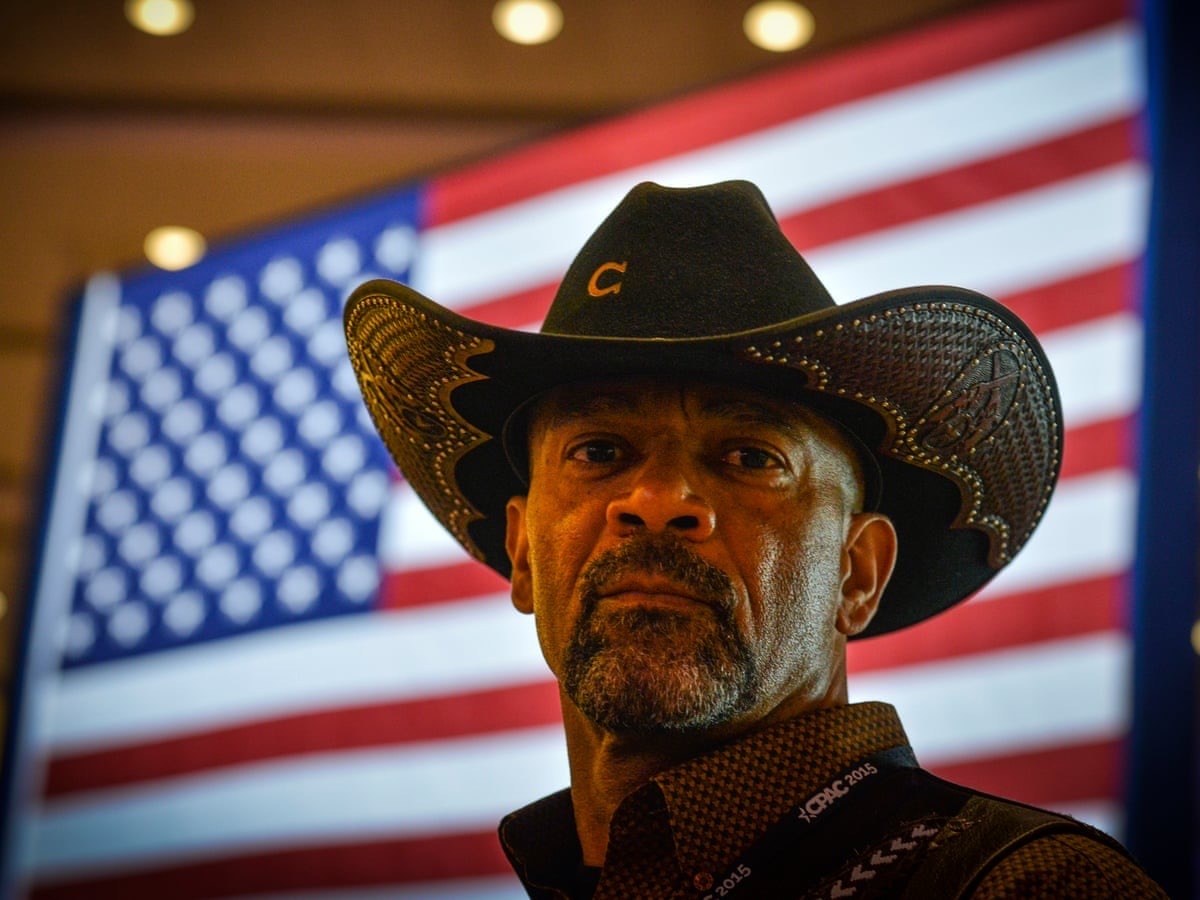 The Sheriff was famous for advocating for Donald Trump.

Though Kiyan Michael hasn’t gotten much backing from donors in her campaign for the state House, she did collect an endorsement with name value Tuesday.

Sheriff David Clarke of Wisconsin endorsed Michael in her campaign for what is, for now, at least, House District 12 in Jacksonville.

“I endorse Kiyan Michael for State Representative because she is the ‘law and order’ candidate in the race,” Clarke said. “Kiyan Michael will never fold to the special interests and will always put the safety of the families and children of House District 12 first.”

“I appreciate Sheriff Clarke’s endorsement and his leadership on fighting illegal immigration,” Michael added. “The voters can count on me to fight for strong policies that support law enforcement and uphold the rule of law.”

Clarke, a sheriff in Wisconsin for 15 years, was a nationally known advocate for former President Donald Trump. The press release from the Michael campaign denotes his involvement in the 2016 presidential campaign.

The endorsement may or may not attract donor interest for Michael, who has struggled early against former lawmaker Lake Ray and Assistant State Attorney Jessica Baker.

Baker has more than $270,000 on hand after two months in the race between her campaign account and political committee. Ray has roughly $179,000 on hand. Michael entered the field shortly before draft maps were released last month, and she raised just $4,000 in fifteen days of fundraising.

HD 12 has historically been a safe Republican seat in the Arlington area of Jacksonville, but redistricting promises changes to the district. House maps envision the new HD 12 as spanning the Buckman Bridge over the St. Johns River, including parts of the Westside and Southside.

And in all likelihood, these three candidates won’t end up opposed on the August ballot.

Ray is slotted into HD 12 on one draft map being considered by the Florida House, and HD 13 in the other.

Baker is in a new HD 16 in both maps, meanwhile, a district that wasn’t contemplated when people were filing for races earlier this year.