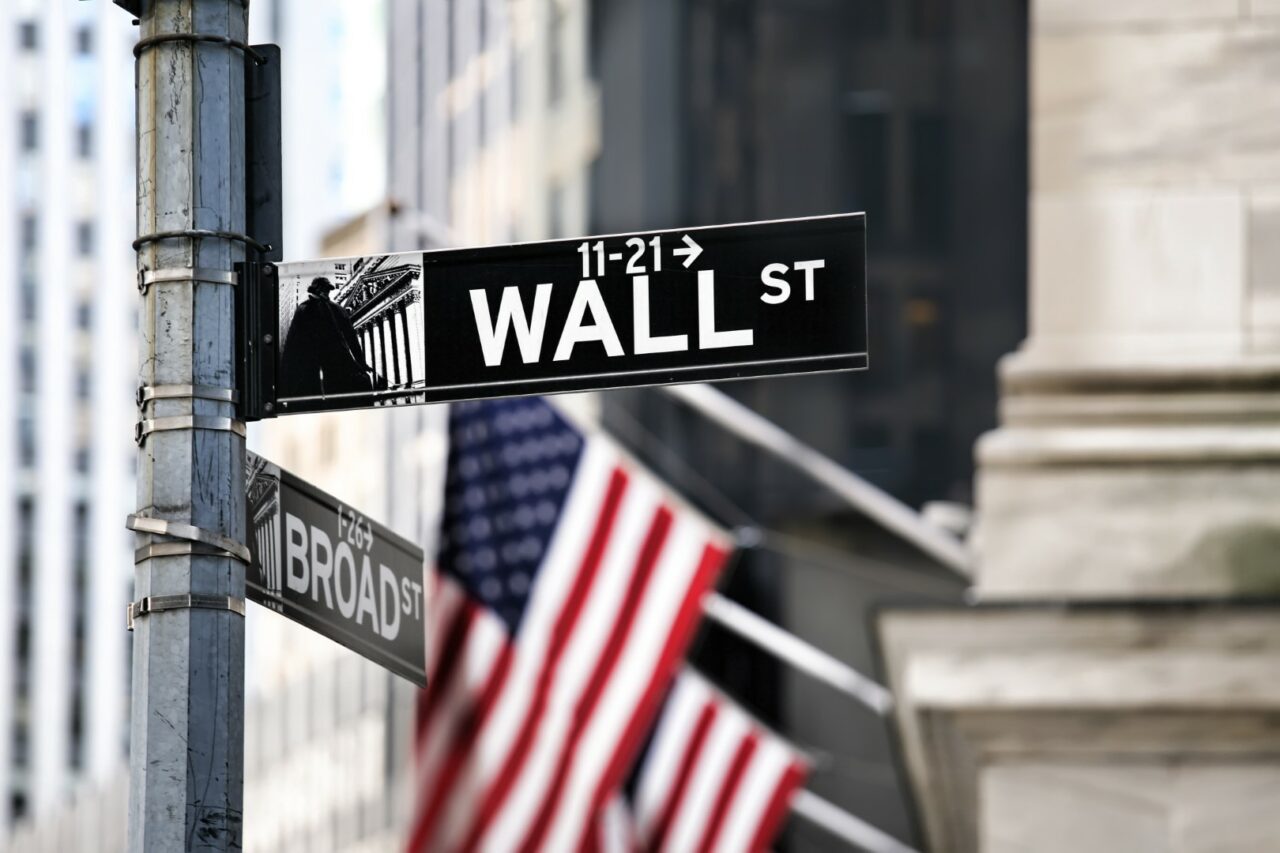 Wall Street is joining a worldwide slump for financial markets on Monday amid worries about how badly the omicron variant, inflation and other forces will hit the economy.

The S&P 500 was 1.3% lower in afternoon trading, following up on similar drops across Europe and Asia. Stocks of oil producers helped lead the way lower after the price of U.S. crude fell 3.7% on concerns the newest coronanvirus variant could lead factories, airplanes and drivers to burn less fuel.

Omicron may be the scariest force hitting markets, but it’s not the only one. A proposed $2 trillion spending program by the U.S. government took a potential death blow over the weekend when an influential senator said he could not support it. Markets are also still absorbing last week’s momentous move by the Federal Reserve to more quickly remove the aid it’s throwing at the economy, because of rising inflation.

“Omicron threatens to be the Grinch to rob Christmas,” Mizuho Bank’s Vishnu Varathan said in a report. The market “prefers safety to nasty surprises.”

With COVID-19 cases surging again, leaders of governments around the world are weighing the return of restrictions on businesses and social interactions when many people seem to be sick of them.

The Dutch government began a tough nationwide lockdown on Sunday, while a U.K. official on Monday said he could not guarantee new restrictions would not be announced this week. The Natural History Museum, one of London’s leading attractions, said Monday it was closing for a week because of “front-of-house staff shortages.”

In the U.S., President Joe Biden will announce on Tuesday new steps he is taking, “while also issuing a stark warning of what the winter will look like for Americans that choose to remain unvaccinated,” the White House press secretary said over the weekend.

Omicron’s ultimate impact on the economy is unclear. Besides weakening it by putting restrictions on businesses, another feared outcome is that it could push inflation even higher. If it leads to closures at ports, factories and other key points of the long global supply chains leading to customers, already ensnarled operations could worsen.

Such troubles helped drive prices at the consumer level in November up 6.8% from a year earlier, the fastest inflation in nearly four decades.

But some economists argue that omicron could have the opposite effect: If the variant leads to lockdowns or scares consumers into staying home, economic activity could slow, and with it, the surging demand that has overwhelmed supply chains and driven up consumer prices

“There’s been a lot of pent-up demand that’s been satisfied and I think the consumer is becoming much more price-conscious,” said Christopher Harvey, head of equity strategy at Wells Fargo Securities.

The worst-case scenario would see the economy decelerate without providing relief from already built-in inflation.

“The rapidly spreading Omicron variant appears likely to lead to a transitory winter chill,” economists Lydia Boussour and Gregory Daco of Oxford Economics wrote in a research report last week. They say the Federal Reserve could face a “delicate’’ task figuring out how to deal with an economic slowdown that coincides with high inflation.

The yield on the two-year Treasury slumped to 0.62% from 0.66% late Friday. That’s a sharp turnaround from its strong rise over recent months, built on expectations the Fed may begin raising short-term interest rates in 2022 to quell inflation.

Given high inflation that has lasted longer than expected, the Fed last week targeted an earlier end for its program to buy billions of dollars of bonds each month, which is meant to keep long-term interest rates low. Many of its members also said they expect the Fed to raise short-term rates, which would be a more impactful move, three times in 2022.

Ultralow rates engineered by central banks around the world have been one of the major reasons stocks have soared through what’s been a mostly gilded year for investors.

Recent worries about omicron notwithstanding, the S&P 500 has surged more than 20% this year with relatively few sharp price swings. Nearly every time stocks swooned a bit, bargain hunters came in to push prices back to records.

This has been one of the best years of the past century for U.S. stocks when it comes to returns adjusted for risk, according to Goldman Sachs. And the S&P 500 is still within 4% of its record set two Fridays ago.

In Asia, China’s central bank may be heading in the opposite direction of the Fed and other central banks. It trimmed a key interest rate, cutting its one-year Loan Prime Rate to 0.05%, though it left the five-year rate and its main policy rate unchanged.

The cut is a “small step toward easing” monetary policy without changing efforts to reduce debt in real estate, Larry Hu and Xinyu Ji of Macquarie said in a report. Beijing’s use of multiple interest rates “is, substantially muting the signal” if only one is cut, they said.