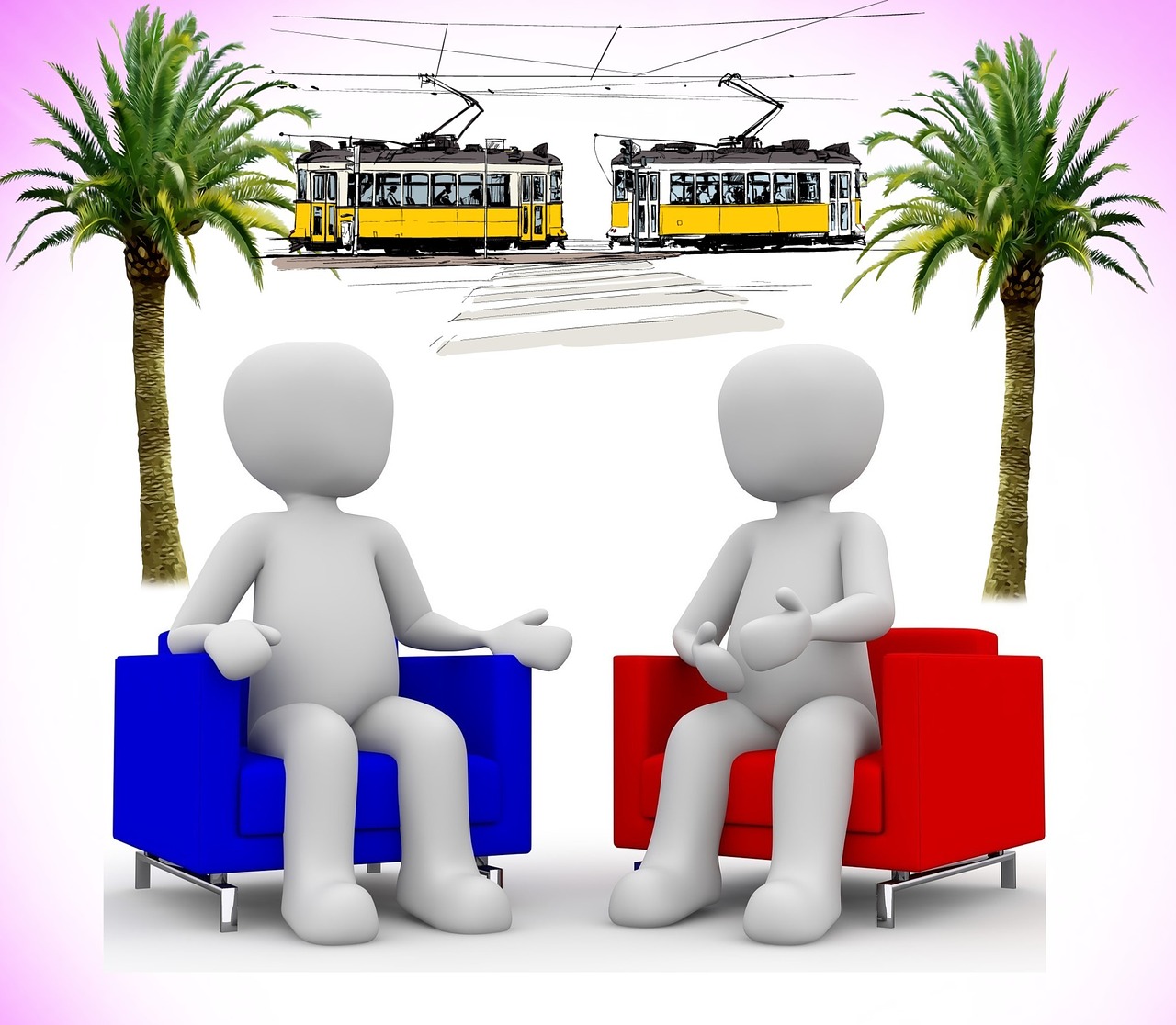 Debates between Marco Rubio, Ron DeSantis and their Democratic opponents will be held at Palm Beach State College.

Before You Vote has announced details for televised debates for Governor and U.S. Senate next year.

“We are honored and excited to be the host site for these important debates in the most respected televised political debate series in Florida’s modern history,” said Ava Parker, Palm Beach State College president. “In addition to this being a major (educational) tool for our campuses and community, the larger statewide community of voters will also greatly benefit.”

Both Republican incumbents are seeking re-election.

“This ‘Before You Vote’ televised debate series has served the state and its citizens so well in the past several election cycles — and the 2022 edition is committed to the same level of fair and excellent dialogues,” said Caroline Taplett, president and general manager of WPBF. “Our incumbents, Gov. DeSantis and U.S. Sen. Rubio, know this series well from having participated in it during their last elections, and we respectfully expect them and their Democrat opponents to accept the invitations to debate.”

The debates will also be simulcast on public radio, newspaper websites and partner news station websites. C-SPAN will rebroadcast the debates.

“We expect massive media coverage of these 2022 races and debates for Governor and U.S. Senate — and that helps an informed electorate to make their best and most thoughtful decisions,” said Jim Fogler, president and CEO of the Florida Press Association. “We’re proud to be a part of this diverse nonpartisan team committed to producing the highest quality debates.”

Organizers with Before You Vote, Florida’s longest-running debate project in the modern era, said the debates will be especially important as both the Senate and Governor races have already sparked tremendous national interest. Anchoring partners for the debates include The James Madison Institute, AARP, the LeRoy Collins Institute and the Florida Press Association. AARP and the Florida League of Cities both will serve as underwriting partners, and two other such sponsors are expected to join.

“Meaningfully, this ‘Before You Vote’ series will help voters learn more about the candidates and where they stand on the issues that matter most to millions of Floridians,” said Dr. J. Robert McClure, President, and CEO of The James Madison Institute. “The cumulative audience for these vital forums is understandably expected to be tremendous.”

“In a sharply divided political time of our history, spirited but civil debates are vitally key to getting the facts and truth about our leaders and their policy positions,” she said. “The heart and soul of our democracy and the Republic itself rely on leaders helping to solve our shared problems.”

Jeff Johnson, state director for AARP, stressed the importance of the debates to the coming election season. “As the nation’s third-largest state, with the highest per capita population of older Americans, Florida looks forward to learning the candidates’ positions on key issues of concern,” he said. “Every demographic segment of our nearly 22 million people will benefit from these high-profile conversations.”

previousBill Carlson recuses himself from votes more than all colleagues combined. Should it matter?