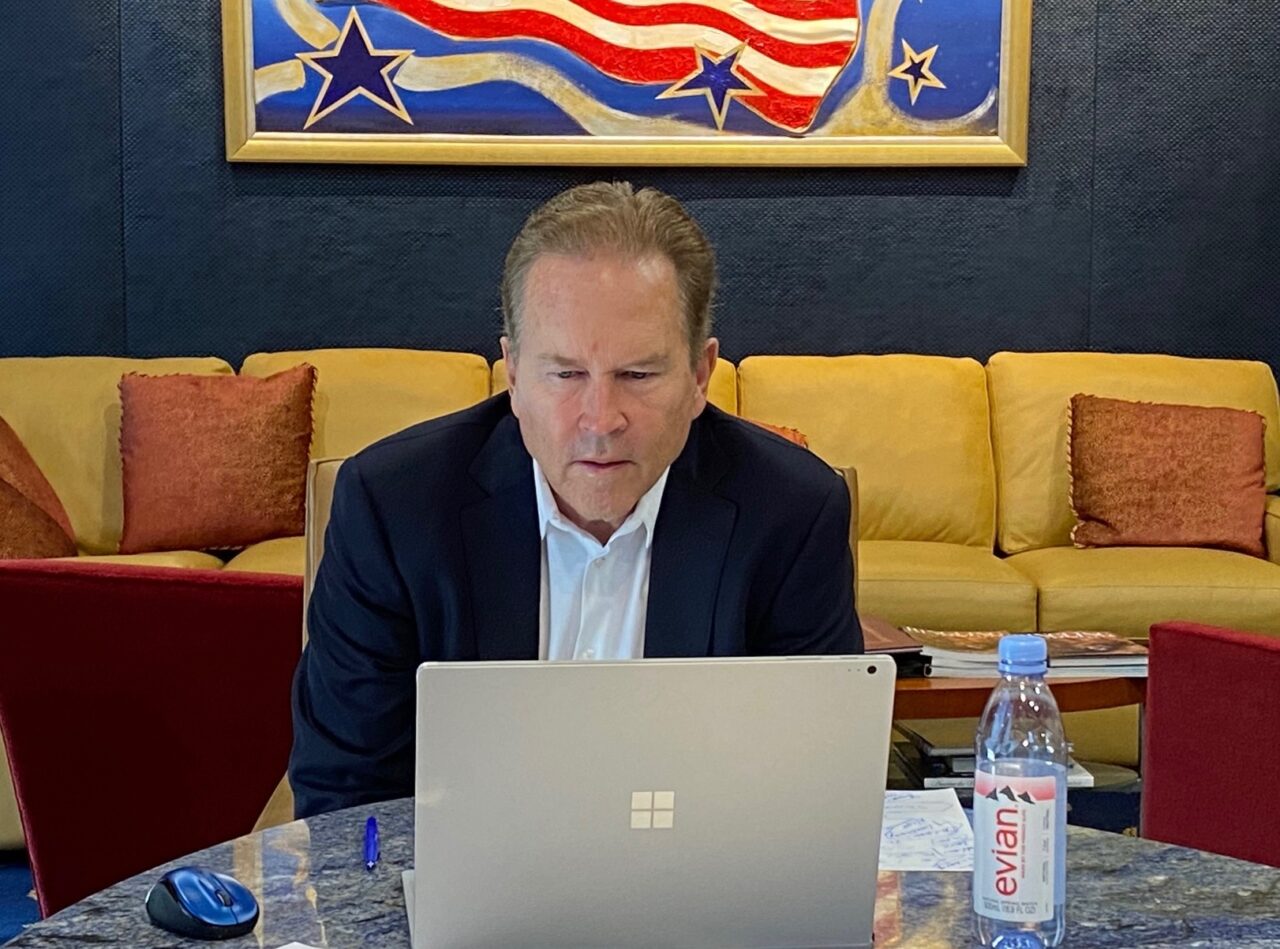 I would say it was fun while it lasted but that would imply it even started.

I would say it was fun while it lasted, but that would imply it even started.

When former President Donald Trump gave U.S. Rep. Vern Buchanan a “complete and total endorsement” on Monday, it effectively eliminated any chance that Martin Hyde’s circus act of a campaign for Florida’s 16th Congressional District would get off the ground.

It’s not like Buchanan needed the former President’s endorsement to destroy Hyde’s chances of winning the Republican nomination. Hyde did that to himself the moment he called Trump “wretched” and said he was “horrified” by the “bigotry and bullying” of Trump supporters.

He may as well have called them a “basket of deplorables.”

Since then, Hyde has done everything to distract from his anti-Trump rhetoric. He recently announced he was paying Roger Stone $10,000 a month to run his campaign (Hey Martin, better ask Roger for a refund before he splits) and, in his latest publicity stunt, hung a “Let’s Go Brandon” Christmas display on his front balcony.

But let’s be honest, Trump’s endorsement in a Republican Primary is a golden ticket. Buchanan now has it in his back pocket — and that shouldn’t come as a surprise.

The longtime Congressman is currently the No. 2 Republican on the House Ways and Means Committee. With U.S. Rep. Devin Nunes, the current ranking member, set to retire, Buchanan is the front-runner to replace him. Assuming the GOP retakes the House next year — and that seems inevitable at this point — Buchanan would become Chair.

The Ways and Means Committee oversees the U.S. tax code, tariffs, and critical social programs like Social Security and Medicare. In other words, Buchanan could be a key ally in getting the President’s agenda through Congress.

So, where does that leave Hyde?

Well, a candidate with an honest outlook on this race would nurse their wounds over the holidays and realize that running against a Trump-endorsed incumbent is a fool’s errand and that staying in the race just makes them look more foolish.

But nothing his campaign has done so far indicates Hyde is an honest candidate, let alone one capable of introspection. So, he may decide to stick it out.

If he does, he’ll be an easy target for Buchanan’s longtime political assassin Max Goodman who, as Florida GOP Chair Joe Gruters puts it, is a “master at creating chaos.”

Either way, the end is still the same.