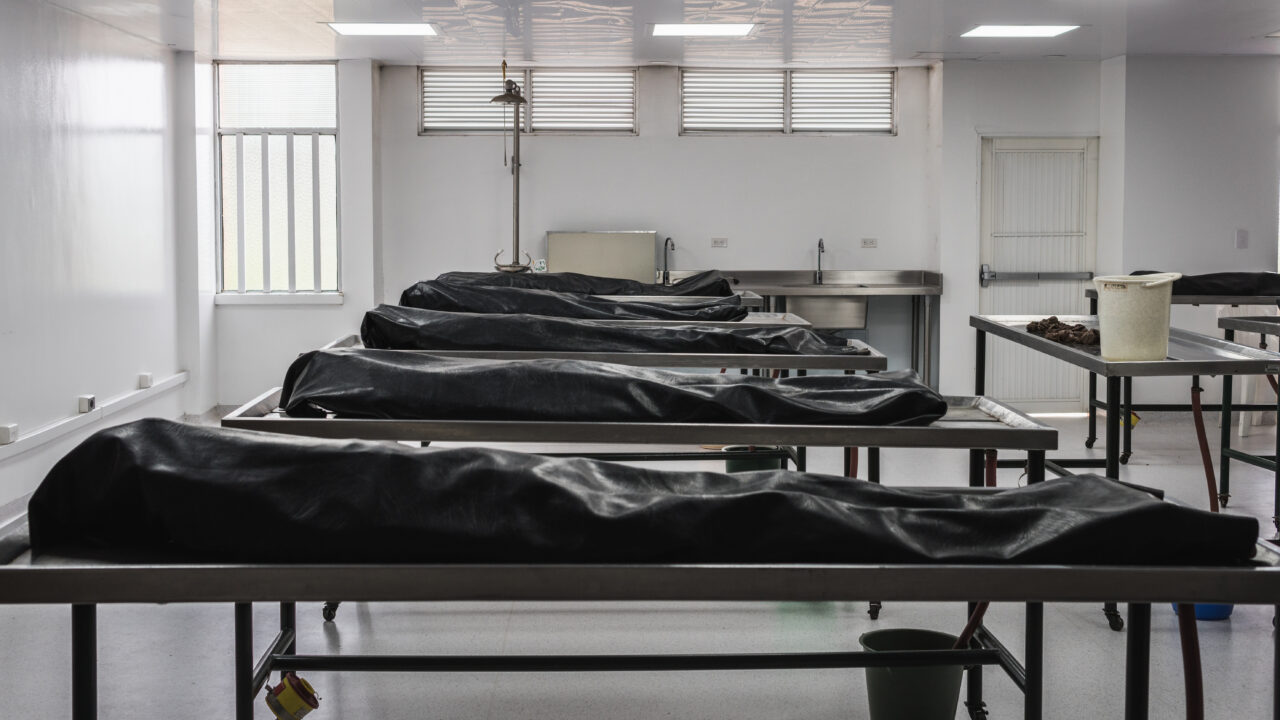 The crush of the COVID-19 pandemic has resulted in the deaths of 25 state workers and forced the state to pay tens of millions in lost wages to workers ravaged by the virus that has also killed more than 62,000 residents.

But state workers who contract COVID-19 during the ongoing surge because of the omicron variant aren’t eligible for the same level of benefits because Florida no longer has added protections for state workers.

State economists earlier this month sought to put a price tag on the ongoing toll of COVID-19 for fiscal year 2021-22 and concluded that by June of next year the state will have paid out $43.1 million to sick workers who miss more than seven days because of the infection.

The Division of Risk Management annual report shows 25 state employees died. The 2019-20 annual report does not indicate that any of the 570 employees who filed workers’ compensation claims died.

Meanwhile, the most recent estimate on lost wages is a $3.9 million increase from what economists predicted in August when they last met to update the financial outlook for the trust fund that covers the state’s potential financial losses through damage, injuries and alleged negligent or improper acts.

The increases in lost wages are projected despite the fact that the majority of the nearly 8,000 workers’ compensation claims filed by state employees between March 2020 and June 30, 2021, have been closed and state officials aren’t expecting a large wave of new cases.

Department of Financial Services Division of Risk Management Director Molly Merry told state economists in mid-December there are roughly 200 open COVID-19 workers’ compensation claims. Sixty-nine of those claims include payment for lost wages, and Merry noted many cases include those state workers who continue to suffer from the effects of COVID-19.

“There’s definitely a component of long-haul COVID within those 69 claims for sure,” Merry said at the meeting, noting that half of the 69 cases were filed in 2020.

The remaining cases include medical expenses from employees who have returned to work but still require medical care, she told economists.

Rich Templin, AFL-CIO director of politics and policy, told Florida Politics Tuesday he had not reviewed the division data, compiled from insurance claims. But he noted the deaths “point out, again, the need for some kind of government safety program for our public sector employees.”

Most people who work for private employers have workplace protections mandated by the federal Occupational Safety and Health Administration, though state lawmakers in November passed a bill authorizing the state to potentially opt out of what’s commonly called OSHA and develop its own projections. Ultimately, the state plan would have to be approved by OSHA and include workplace safety standards for state employees.

In addition to fewer open claims, the number of compensable workers’ compensation claims stemming from COVID-19 infections should also decrease this year, Merry told the economists.

But that decline is due to the end of an executive order filed by Chief Financial Officer Jimmy Patronis that directed state agencies to presume certain front-line employees who contracted COVID-19 were infected while they were on the job. Patronis’ order made clear the state should provide compensation to state workers performing critical functions that cannot be performed remotely and involves contact with populations known to be or suspected of carrying COVID-19.

Patronis’ executive order did allow agencies to challenge the presumptive eligibility and the most recent annual report shows not all workers’ compensation claims filed were paid.

Moreover, most compensable workers’ compensation claims, or about 84%, included payments for lost time.

In a statement to Florida Politics, the CFO’s Deputy Communications Director, Audrey Walden, said, “the hearts of everyone at the department go out to all of the public servants and their families that were impacted by this terrible virus.”

“Fortunately today, with the Governor’s leadership there are treatment options, as well as vaccines and boosters, across the state to save lives and help keep folks out of the hospital.” the statement said.