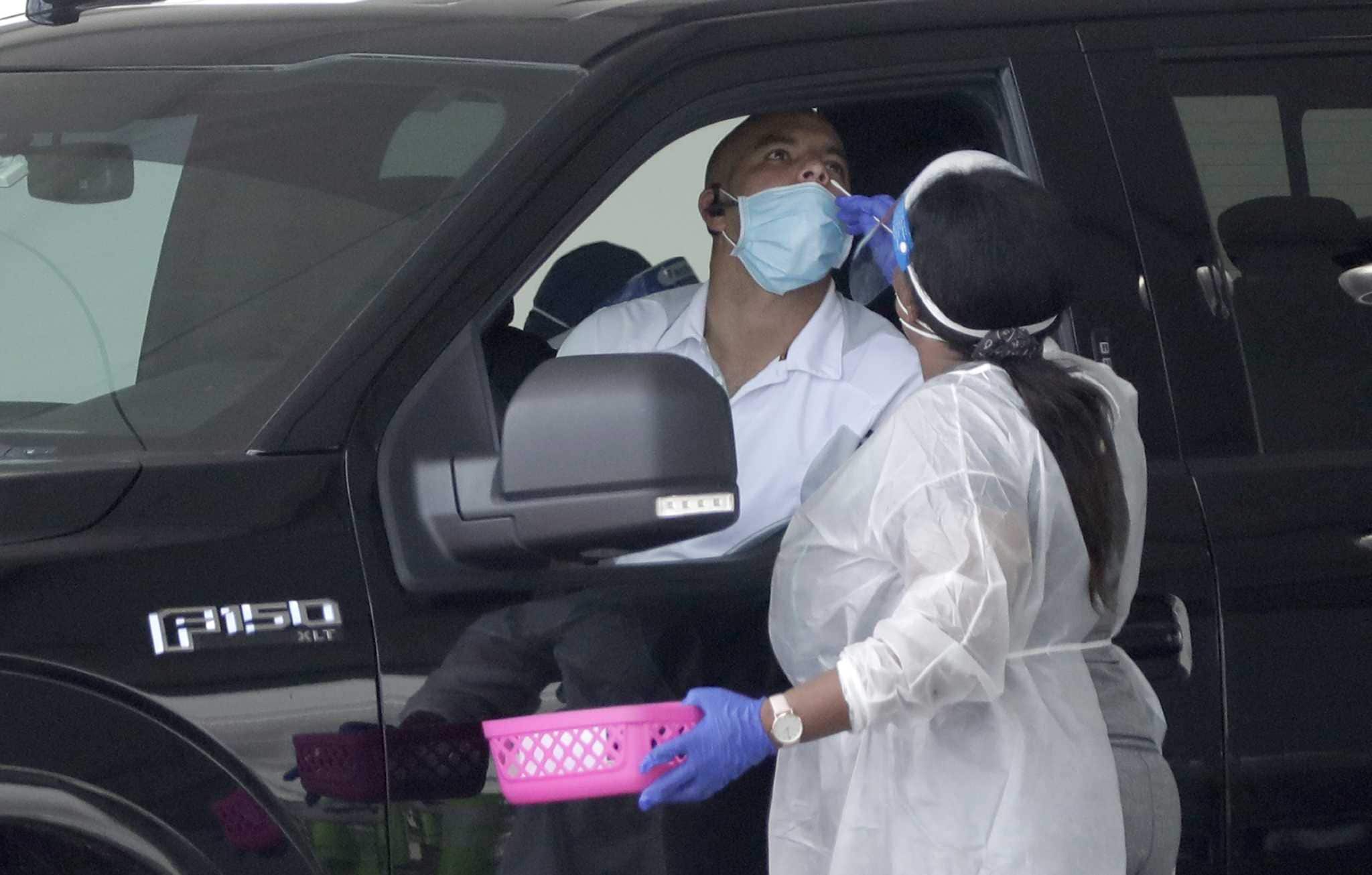 County staff are 'working around the clock' to improve wait times at test sites.

Mayor Daniella Levine Cava said in a statement Tuesday staff are “working around the clock” to ensure residents can access testing to protect themselves and their loved ones.

“Our residents are doing the right thing by getting tested if they were exposed, have symptoms, or to take extra precautions during the holidays, and that’s why we are doing everything we can to expand access to testing countywide,” she said.

Monday marked the completion of a two-day distribution effort in which the county gave out some 152,000 take-home rapid COVID-19 test kits to residents. The distribution began Friday and resumed Monday at 27 public library locations.

Spokesperson Rachel Johnson told the Miami Herald Miami-Dade County is working to acquire and distribute more of the tests, which the Florida Department of Health provided to the county.

“But right now we don’t have any more shipments coming from DOH, so we would not be able to give out any additional test kits this week unless we get another shipment,” she said.

“We went from no over-the-counter tests in January to 46 million in October, 100 million in November and almost 200 million in December,” he said. “But it’s not enough. It’s clearly not enough,” Biden said.

Biden added his administration bought 500 million more tests to send to Americans who ask for them.

“And we’re going to continue to use the Defense Production Act to produce as many tests as possible,” he said. “And starting in two weeks, private insurance will reimburse you for the cost of at-home tests. We’re providing access to free tests for folks who don’t have insurance. But we have to do more. We have to do better, and we will.”

Since the pandemic’s onset, Florida has recorded 3.94 million positive COVID-19 cases and nearly 62,400 deaths from the virus, according to a New York Times analysis of information from federal, state and local health agencies. Miami-Dade leads all counties in both counts, with 748,000 cases and 9,234 deaths.

In the seven days through Sunday, Florida had more new COVID-19 cases than in any single week during the 22-month coronavirus crisis.