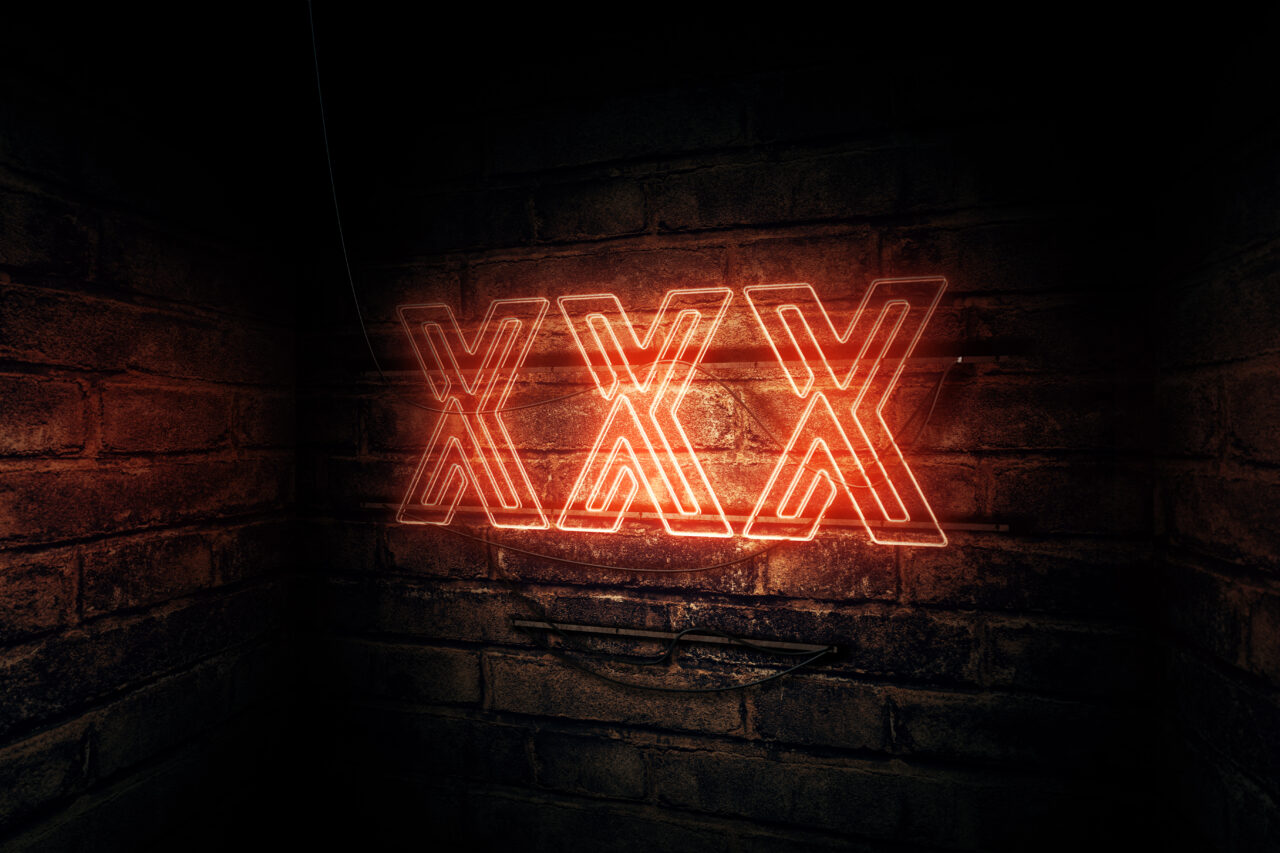 Language in current code is being challenged.

Legislation refining the definition of an adult bookstore is slated to be heard in Jacksonville City Council committees this week.

The legislation (2021-879), filed by Republican LeAnna Cumber, is intended to “clarify definitions for adult bookstores and adult materials,” per the bill summary, refining legislation passed last February. With litigation hanging in the balance, the ordinance is intended as a cure, and one-cycle emergency passage is sought.

“The Ordinance Code provision being modified by this legislation is currently being challenged in numerous administrative and judicial actions. This legislation is necessary to resolve those litigation cases and taking this up as an emergency will reduce litigation expenses,” the bill contends.

As Cumber noted in a call last week, the current language of the Adult Entertainment Code is too broad. It encompasses adult novelty stores, but other stores also, and was generally unclear. The cleanup language is intended to fix some of those seeming interpretive gaps.

“As defined, an adult bookstore is one in which more than forty percent of the merchandise displayed for sale consists of adult material. As defined, adult material is new or used books, magazines, periodicals, or other printed matter, or photographs, films, motion pictures, digital video disks, video cassettes, videotape, slides, prints, computer digital graphic recordings, or other visual representations, regardless of medium, which are distinguished or characterized by their emphasis on matters depicting, describing or relating to specified sexual activities or specified anatomical areas,” the clarified language contends.

And except for “bona fide birth control devices,” stores trafficking in “instruments, novelties, devices, or paraphernalia that are designed for use in connection with specified sexual activities” are included in the adult bookstore rubric.

Cumber has targeted adult entertainment before. Last year saw her file legislation banning women under the age of 21 from exotic dancing. That legislation also is currently being challenged in court.

Two committees will hear this legislation. The Neighborhoods, Community Services, Public Health and Safety Committee will have the first hearing Monday morning, followed by Rules on Monday afternoon.