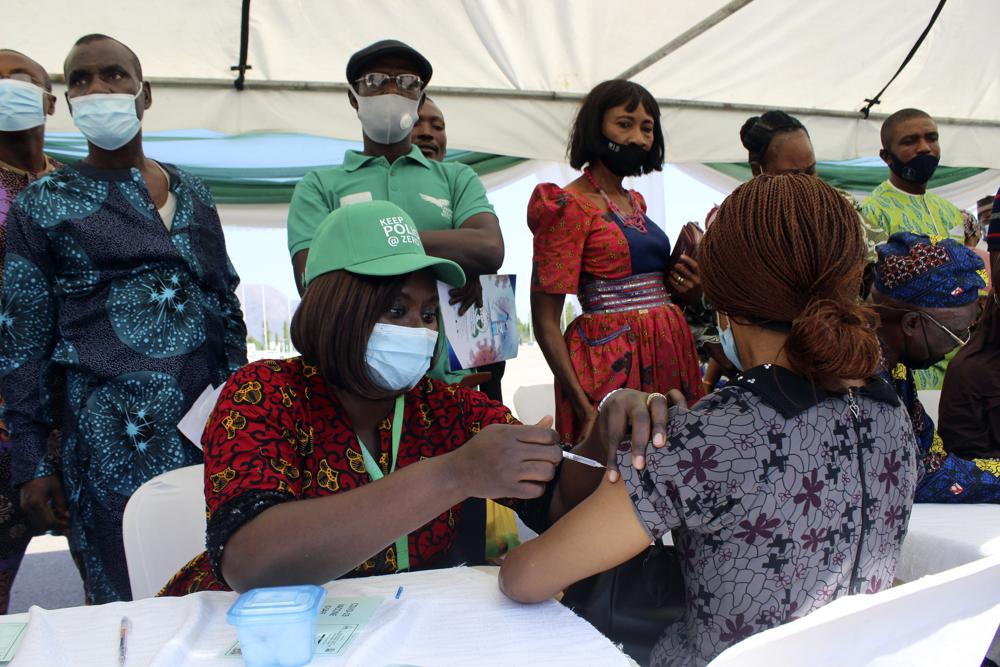 The vaccine made by Pfizer and its partner BioNTech is the only U.S. option for children.

The U.S. is expanding COVID-19 boosters as it confronts the omicron surge, with the Food and Drug Administration allowing extra Pfizer shots for children as young as 12.

Boosters already are recommended for everyone 16 and older, and federal regulators on Monday decided they’re also warranted for 12- to 15-year-olds once enough time has passed since their last dose.

But the move, coming as classes restart after the holidays, isn’t the final step. The Centers for Disease Control and Prevention must decide whether to recommend boosters for the younger teens. Dr. Rochelle Walensky, the CDC’s director, is expected to rule later this week.

The FDA also said everyone 12 and older who’s eligible for a Pfizer booster can get one as early as five months after their last dose rather than six months.

FDA vaccine chief Dr. Peter Marks said in a statement the agency made its decision because a booster “may help provide better protection against both the delta and omicron variants,” especially as omicron is “slightly more resistant” to the vaccine-induced antibodies that help fend off infection.

Real-world data from Israel racked more than 6,300 12- to 15-year-olds who got a booster there at least five months after their second Pfizer dose and found no serious safety concerns, the FDA said.

Likewise, the FDA said even more data from Israel showed no problems with giving anyone eligible for a Pfizer booster that extra dose a month sooner than the six months that until now has been U.S. policy.

Vaccines still offer strong protection against serious illness from any type of COVID-19. But health authorities are urging everyone who’s eligible to get a booster dose for their best chance at avoiding milder breakthrough infections from the highly contagious omicron mutant.

Children tend to suffer less serious illness from COVID-19 than adults. But child hospitalizations are rising during the omicron wave — most of them unvaccinated.

The vaccine made by Pfizer and its partner BioNTech is the only U.S. option for children of any age. About 13.5 million 12- to 17-year-olds — just over half that age group — have received two Pfizer shots, according to the CDC.

For families hoping to keep their children as protected as possible, the booster age limit raised questions.

The older teens, 16- and 17-year-olds, became eligible for boosters in early December. But original vaccinations opened for the younger teens, those 12 to 15, back in May. That means those first in line in the spring, potentially millions, are about as many months past their last dose as the slightly older teens.

As for even younger children, kid-size doses for 5- to 11-year-olds rolled out more recently, in November — and experts say healthy youngsters should be protected after their second dose for a while. But the FDA also said Monday that if children that young have severely weakened immune systems, they will be allowed a third dose 28 days after their second. That’s the same third-dose timing already recommended for immune-compromised teens and adults.

Pfizer is studying its vaccine, in even smaller doses, for children younger than 5.

nextSteven C. DeVane: A growing crisis for most vulnerable Floridians