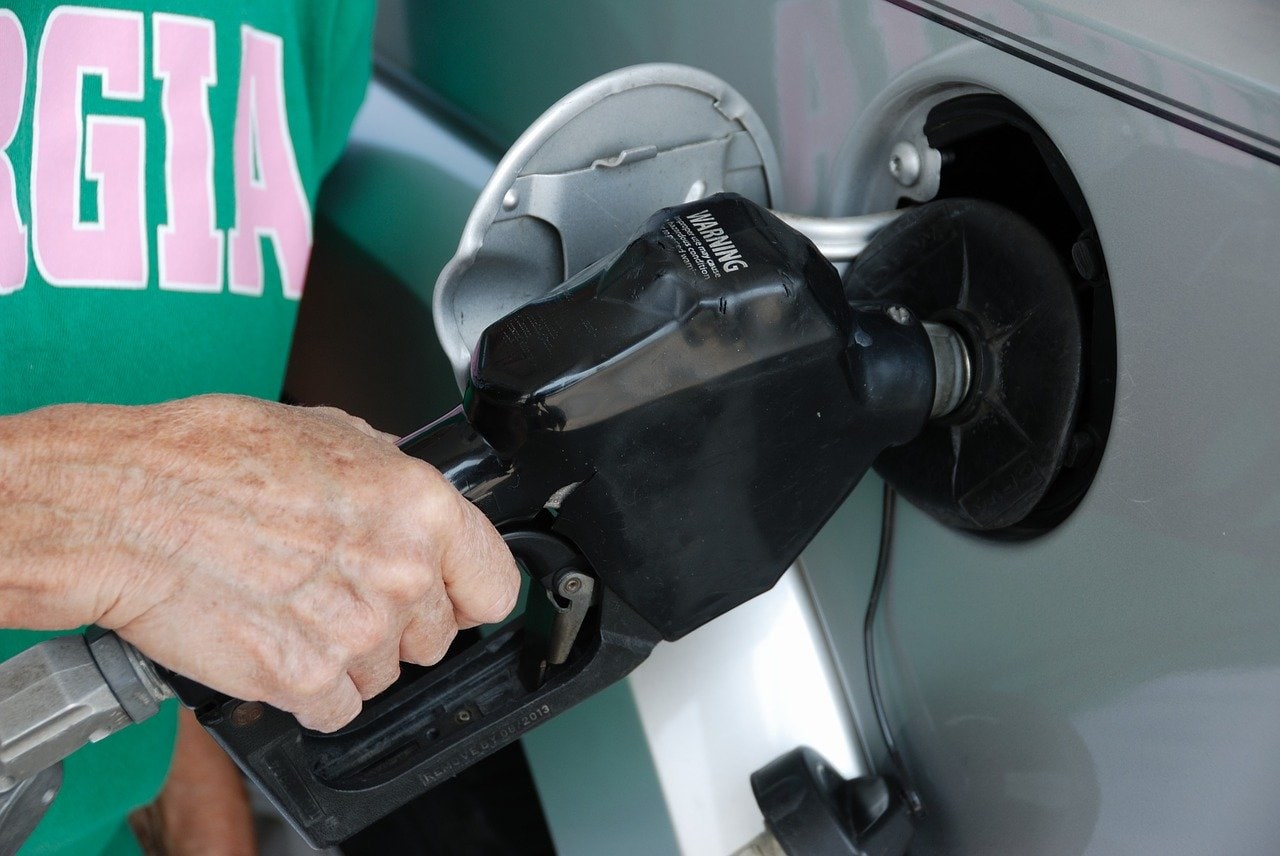 Floridians enter the first full week of 2022 paying an average of $3.21 per gallon for gasoline after 2021 provided the highest annual average prices in seven years.

The latest checkpoint heading into Monday shows a 2-cent price drop from the week before. That continued a very gradual decline that began in early December, bringing slight relief from the high price of more than $3.30 per gallon that had emerged shortly after Thanksgiving, according to AAA — The Auto Club Group.

For the year, the average price of a gallon of gasoline in Florida was $2.93, compared to the $2.11 average seen during the coronavirus crisis depressed prices seen throughout 2020, and the $2.49 seen for 2019, the last year without COVID-19 wreaking havoc on life and the economy, AAA reported.

The $3-plus prices likely are to continue for a while, AAA forecast.

“Since it began, the pandemic has caused a rollercoaster ride for prices at the pump,” AAA spokesman Mark Jenkins said in a news release Monday. “Gas prices plummeted in 2020 when lockdowns led to lower fuel demand, causing a glut in global fuel supplies. As a result, many countries cut back on crude production, leaving the market vulnerable to what would happen next. In 2021, vaccinations rolled out and demand came roaring back much faster than oil production. As a result, fuel prices skyrocketed to levels not seen in seven years.

“For now, it appears these higher gas prices will hang around well into 2022,” Jenkins continued. “Motorists should expect continued volatility at the pump, as prices will likely ebb and flow, based on news about the pandemic and its implications on global supply and demand.”

2021 gas prices were heavily influenced by a 78% upswing in the price of crude oil. U.S. crude prices went from $47 per barrel to a high of nearly $85, AAA reported. For now, crude oil futures prices for 2022 appear relatively stable, trading within a range of $70 to just above $75 per barrel.