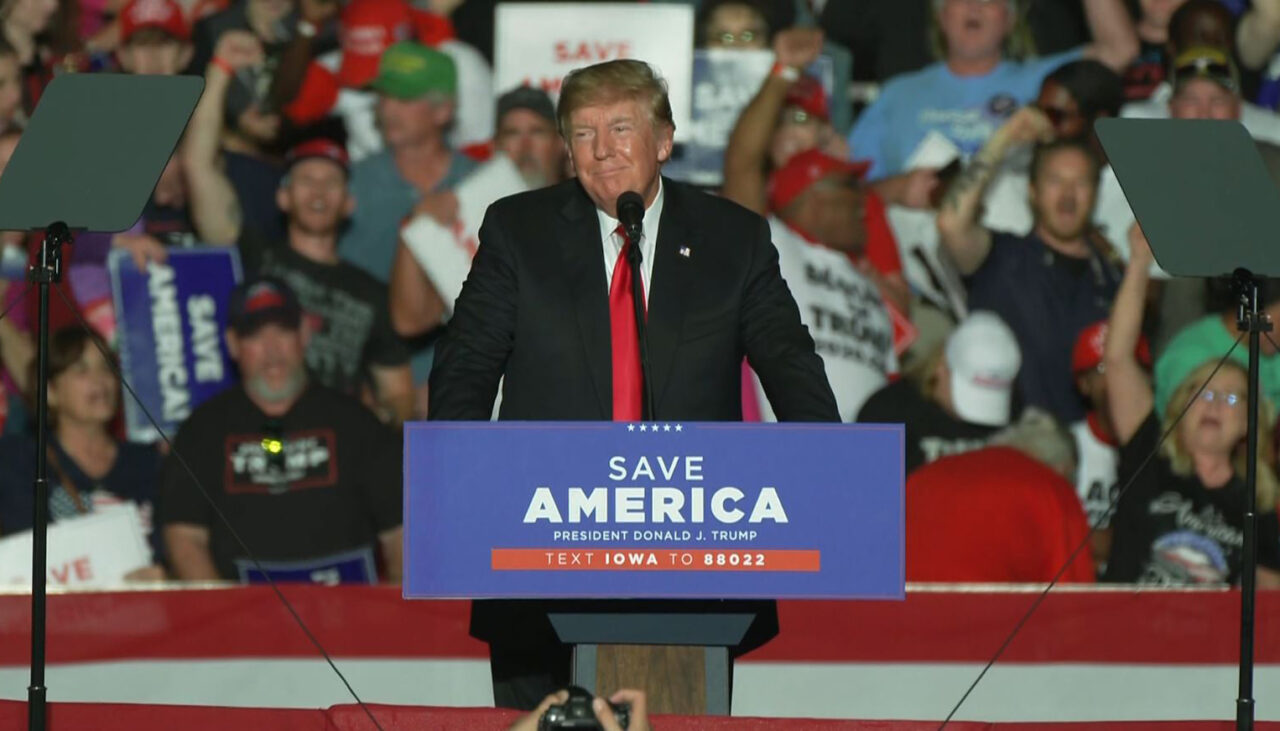 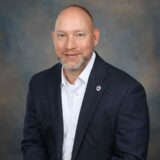 Yes, I said it: We don’t do coronations in the Republican Party, not even for Donald Trump. Three weeks ago, I shared my thoughts on the 2024 presidential election and made three predictions: 1) Trump will not run for president, 2) Ron DeSantis will run regardless, and 3) DeSantis could beat Trump in a Presidential Primary.

And then all hell broke loose.

Overnight I’ve become a pariah within the Republican Party. I’ve been vilified by many of my supporters and called out as a “RINO,” “sellout,” a “traitor fit for GITMO,” and publicly denounced as a “Never Trumper.”

To set the record straight, I am not a “Never Trumper. “But I’m also not an “Only Trumper.”

I supported Trump and voted for him twice. I was honored to speak onstage with Ivanka Trump in Fort Myers to support President Trump’s re-election. Trump understood middle-America’s resentment of the condescending beltway and pundit class that for decades have ignored their concerns and mocked their values. He intuitively grasped their frustrations and tapped into their psyche in a way that mobilized a dormant segment of the electorate hungry for change. He deserves credit for his accomplishments: the lowest unemployment rate in half a century coupled with increased incomes in every single metro area in the U.S. for the first time in three decades; record employment for minorities and women; bringing American jobs back from overseas; remaking the federal judiciary; and developing a vaccine within a year to counter a once-in-a-century worldwide pandemic, to name a few.

And I continue to believe that a wide and diverse swath of Americans (myself included) support the America First agenda formulated by Trump.

But the America First agenda was aptly branded as “America First” — it was never “Trump First.”

I believe that DeSantis and the deep bench of potential contenders for the Republican nomination represent the future of the Republican Party. And I am certain that should Trump decide to run, it will be a contested primary — not a coronation.

The history of former Presidents who sought a comeback indubitably supports my assertion.

Five former Presidents have made six attempts to seek a nonconsecutive second term: four could not even muster enough support to earn the nomination of a major party and were thus reduced to running as third-party candidates. Grover Cleveland was the only candidate to win the re-nomination of a major party and the only former President to regain the office. Even that was a historic anomaly, considering that his opponent President Benjamin Harrison did not campaign for the last year of his presidency because his wife Caroline was dying of tuberculosis (She died just a month before the election).

My friends, advisers, and political mentors have repeatedly warned me of the political peril of making any statement that could be construed as disloyal to Trump. But my loyalty is tied to a set of principles — less government, lower taxes, more freedom — not an individual. I support candidates that share those principles and can effectively advance them for the American people.

Perhaps my greater concern for the future of the GOP lies in the vicious backlash I have experienced since daring to express an opinion contrary to accepted dogma. Blind loyalty to Trump has become a litmus test of conservative bona fides, and any opinion to the contrary — real or perceived — is met with immediate public reproach, repudiation, and ostracization.

This type of totalitarian groupthink and cancel culture is the very thing that our party has professed to be fighting against.

I fear that in the process of combating the authoritarian left, we ourselves are becoming increasingly less tolerant, fixated on a single big personality rather than big ideas. It is my hope that we can return to a party that welcomes and encourages diverse opinions and candidates, where we embrace unity without conformity.

Spencer Roach represents Florida House District 79, which includes unincorporated Lee County. He was first elected in 2018 and is serving his second term.