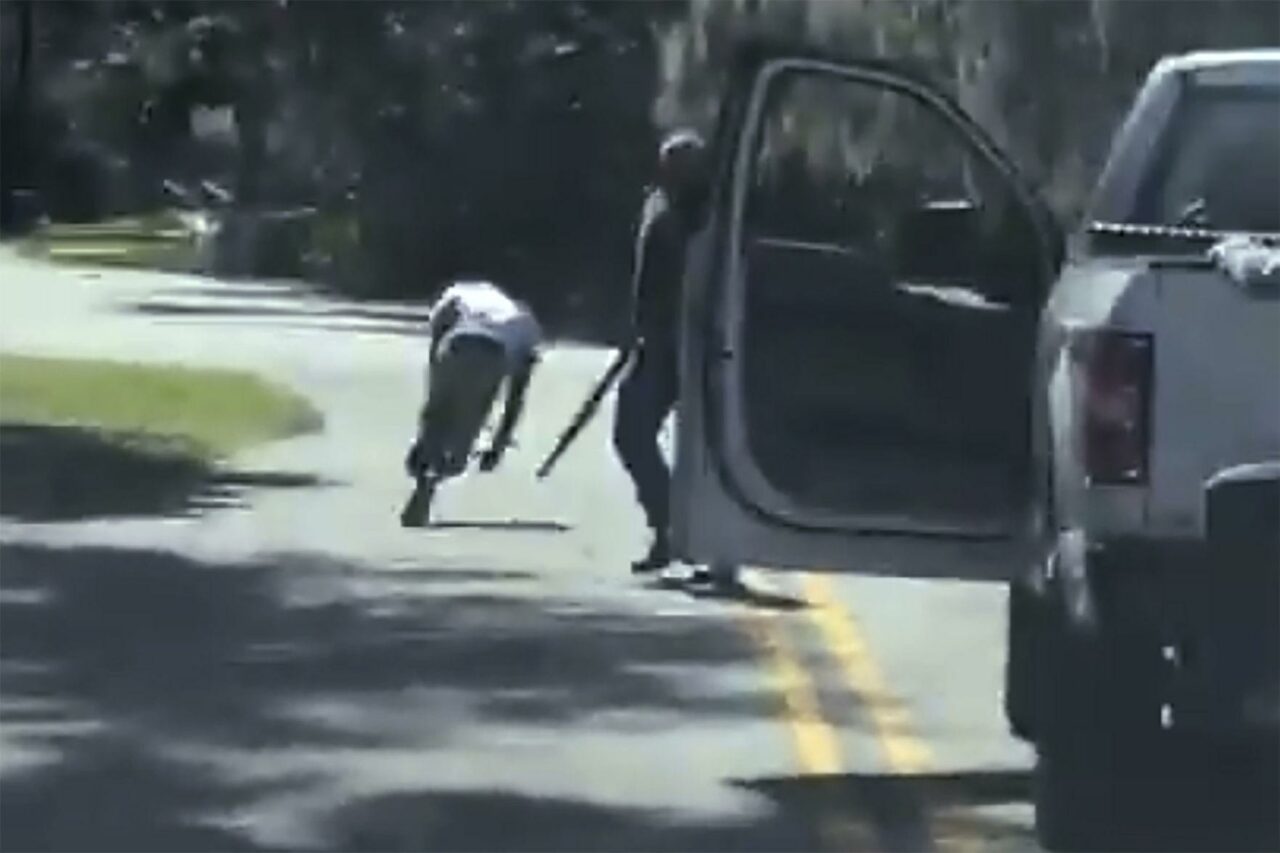 A police officer acting outside his or her jurisdiction would still be allowed to make a citizen's arrest.

Just over a month after a jury convicted three Georgia men for the murder of 25-year-old Ahmaud Arbery, a new bill aims to render their defense — that they were making a citizen’s arrest — inadmissible in Florida courtrooms.

On Monday, Rep. Christopher Benjamin of Miami Gardens filed legislation (HB 1083) that would do away with almost all common law allowances for citizen’s arrests.

A Senate version of the bill has not yet been filed.

If passed, Benjamin’s bill would ban any person who is not a law enforcement officer from arresting another person for violations of Florida law.

Police acting outside their jurisdiction would still be able to make a citizen’s arrest if they witness someone committing a felony or have probable cause to believe someone has committed a felony.

Florida’s current standard for citizen’s arrests is explained in the July 1980 case, McAnnis v. State, which centered on an arrest a Broward County police officer made in Miami-Dade County.

In the absence of a warrant, it is up to a court to decide if a citizen’s arrest is valid. Excessive force is not permitted. Common law in Florida allows for citizen’s arrests in instances of felonies or breaches of the peace, including detaining drivers suspected of driving under the influence of alcohol or drugs. However, there is no common law right for private citizens to arrest someone committing a misdemeanor that isn’t a breach of the peace.

Citizen’s arrest laws nationwide have come under scrutiny in the wake of the Feb. 23, 2020, killing of Arbery, a 25-year-old Black man who was shot and killed while jogging through a suburban neighborhood near Brunswick, Georgia.

The defendants in the ensuing murder trial — ex-police officer Gregory McMichael, his son, Travis McMichael, and their neighbor, William Bryan — claimed they were attempting to make a citizen’s arrest to question Arbery. The younger McMichael said he feared for his life when he fatally shot Arbery.

But video evidence that began circulating online in early May drew attention to the case and led to the McMichaels’ and Bryan’s arrests. The video showed the three men had chased down Arbery, who responded with force only when they accosted him.

Prosecutor Linda Dunikoski rebuffed the citizen’s arrest defense, noting the men had neither witnessed Arbery committing a crime that day nor informed him they were trying to make a citizen’s arrest.

Jurors found the them guilty on Nov. 24.

Citizen’s arrest laws can be traced back to 1285 in England, when King Edward I signed the Statute of Winchester allowing citizens who witnessed crimes to pursue and detain suspects while awaiting the arrival of a constable or sheriff. Their history in America, however, is steeped in the shame of slavery.

In May, Georgia Gov. Brian Kemp signed a bill banning bystanders from making citizen’s arrests, a provision previously allowed under an 1863 state law whose principal drafter, U.S. Rep. Thomas Cobb, was a proponent of slavery and a Civil War secessionist.

A similar bill filed the same month in South Carolina to repeal an 1866 law never received a hearing.

Florida Politics reached out to Benjamin for comment but received none by publication time.

previousSpencer Roach: No coronation for Donald Trump in ‘24